One of the singers set to perform at Chi-Town Rising spoke ahead of his performance at the inaugural New Years Eve bash.

JC Brooks, the frontman of the band JC Brooks & the Uptown Sound talked about the epic stage built for performers at the event.

“It’s crazy, it reminds me of the Beyonce tour stage with the light up screens behind it,” Brooks said, joking that audience members will be able to multiples of him doing the dance moves while on stage.

Considering the cold front due in the Chicago area Thursday, Brooks was happy to hear the stage would be heated.

“Oh, well that’s a plus,” Brooks said. “We have had to perform outside before with none of that, saying that the heaters will ensure a less shaky performance.”

He also explained that the cold would be worse for his bandmates because he knows how to breathe through his nose so he doesn’t gasp cold air and chill his vocal chords.

Seven other bands will perform before the two headliners: American Authors will open the TV performance set in the last hour of 2015. Meanwhile, the legendary rock band Chicago will perform after to usher in the New Year on the Chi-Town Rising stage. 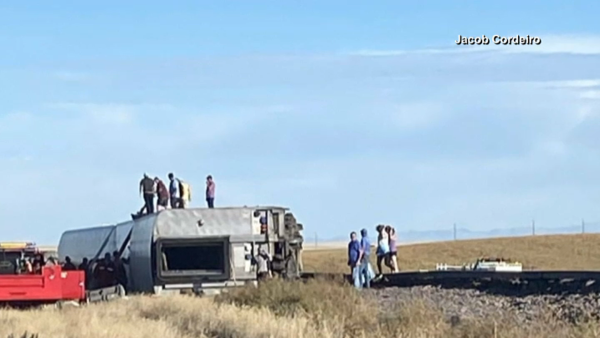 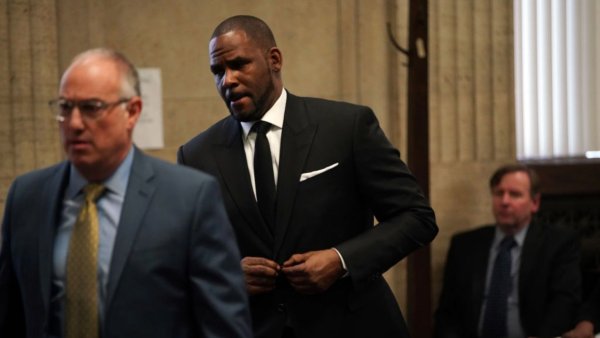 Chi-Town Rising, presented by Corona Extra and hosted by Hyatt Gold Passport, will be held along the Chicago River between Michigan Avenue and Columbus Drive, with a Countdown Stage on the south side of the river and a midnight countdown featuring a giant Chicago star rising into the sky.

As the countdown begins, the star will ascend 36 stories up the Hyatt Regency Chicago's West Tower, culminating in the fireworks show.

The celebration will be televised live on NBC 5 and Telemundo Chicago beginning at 11 p.m. on Dec. 31.