Former Chicago Bears quarterback Jay Cutler retired from football to begin a broadcasting career earlier this year, but even though he hung up his cleats, he’ll be making a trip back to Soldier Field soon.

According to Cutler’s broadcast partner Charles Davis, the former Bears quarterback will be in the broadcast booth in Week 1 as the Bears take on the Atlanta Falcons in their season opening game. The contest, which will be broadcast on Fox, will feature Kevin Burkhardt on play-by-play duty, while Cutler and Davis will provide color commentary.

Cutler, who played for the Bears for nine seasons before the team cut him loose following the 2016 campaign, will make his broadcast debut later this summer during a preseason game between the Bears and the Tennessee Titans in Nashville. 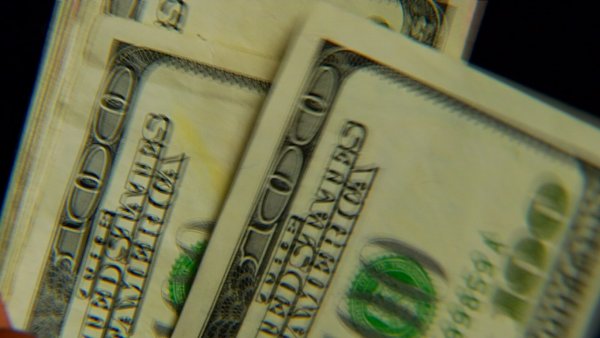 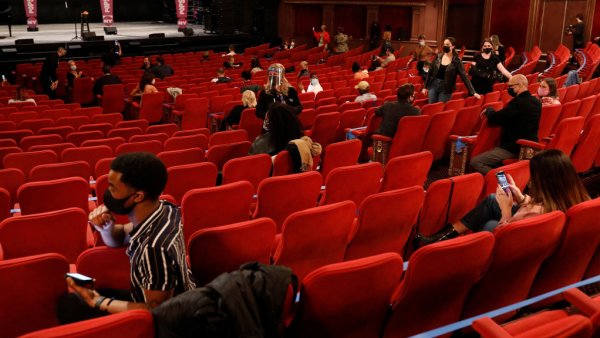 Illinois Will Move into Bridge Phase Friday. Here Are Which Capacity Limits Are Changing

The Bears play a total of 10 games on Fox this season, including divisional contests against the Packers and Lions.