A northwest Indiana man already accused of a hit-and-run that killed a Lake County (Ind.) correctional officer and injured three others was charged with four more felonies Tuesday.

Jason Cozmanoff, 42, was already charged with one count of failure to stop after an accident resulting in death, and three counts of failure to stop after accident resulting in serious bodily injury, all felonies. On Tuesday, he was charged with one count of reckless homicide and three counts of criminal recklessness, according to a release from the Lake County Sheriff’s office.

Cozmanoff, of Lake of the Four Seasons, is accused of crashing his blue 1992 GMC Yukon into four correctional officers jogging on 93rd Avenue near the Lake County Government Complex on March 6. He is being held at the Lake County Jail on $90,000 bond. 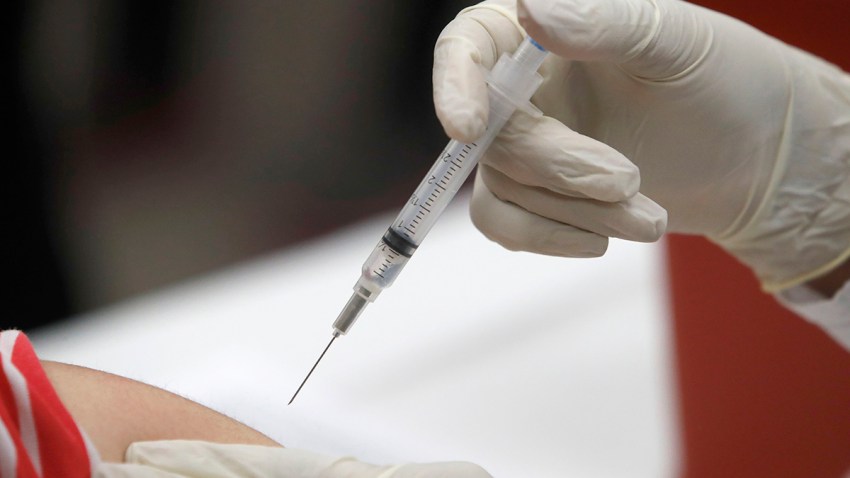