Janoris Jenkins Could Wind Up on Bears' Radar

Jenkins has been in negotiations with the Rams for a new contract extension, but dismissed a reported five-year, $45 million deal as a “low-ball” offer

The Chicago Bears have been trying for years to upgrade their cornerback position, and on Tuesday afternoon, a player who could potentially fill that void became available.

That player is Los Angeles Rams cornerback Janoris Jenkins, who was not given the franchise tag designation by the team. Instead, that tag was used on Trumaine Johnson, and with E.J. Gaines also fitting into that spot for Los Angeles, it appears that Jenkins will not be moving with the team along to the West Coast.

Jenkins has been in negotiations with the Rams for a new contract extension, but dismissed a reported five-year, $45 million deal as a “low-ball” offer, putting himself on the outs with the organization. 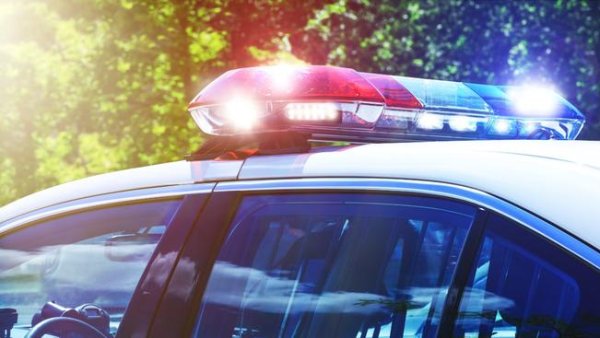 The 27-year old cornerback has played in four NFL seasons, with 10 interceptions and five return touchdowns to his credit. He also registered a career-high 15 pass deflections during the 2015 season with the Rams, and he also had 56 tackles on the season.

As for the Bears, their situation at cornerback is unclear. Kyle Fuller is likely going to be a part of the mix no matter what next season, but with players like Bryce Callahan currently among the only options to return next season, they are certainly going to go into the offseason looking for a massive upgrade at the position.

Jenkins will almost certainly shoot to the top of the available players list, with players like Sean Smith and Prince Amukamara also among those hitting free agency. The Bears could also get lucky and get a cornerback with their 11th overall selection in the draft, if Vernon Hargreaves out of Florida ends up being available in that slot.

In any case, the Bears would be well off searching for one of the top-tier options available, as they have more cap space than just about every other NFL team this offseason. Jenkins has the youth and the skill necessary to entice G.M. Ryan Pace to act, and it will be fascinating to see if the team pursues him when free agency gets underway.