Jacob Blake remains in a Kenosha hospital after a police officer shot him in the back seven times, likely paralyzing him.

Blake appeared in the live-streamed hearing from his hospital bed, dressed in a button-down shirt and tie, with his attorney, Patrick Cafferty, by his side. Blake remains in a Kenosha hospital after a police officer shot him in the back seven times, likely paralyzing him. That shooting sparked days of unrest in the Wisconsin city. 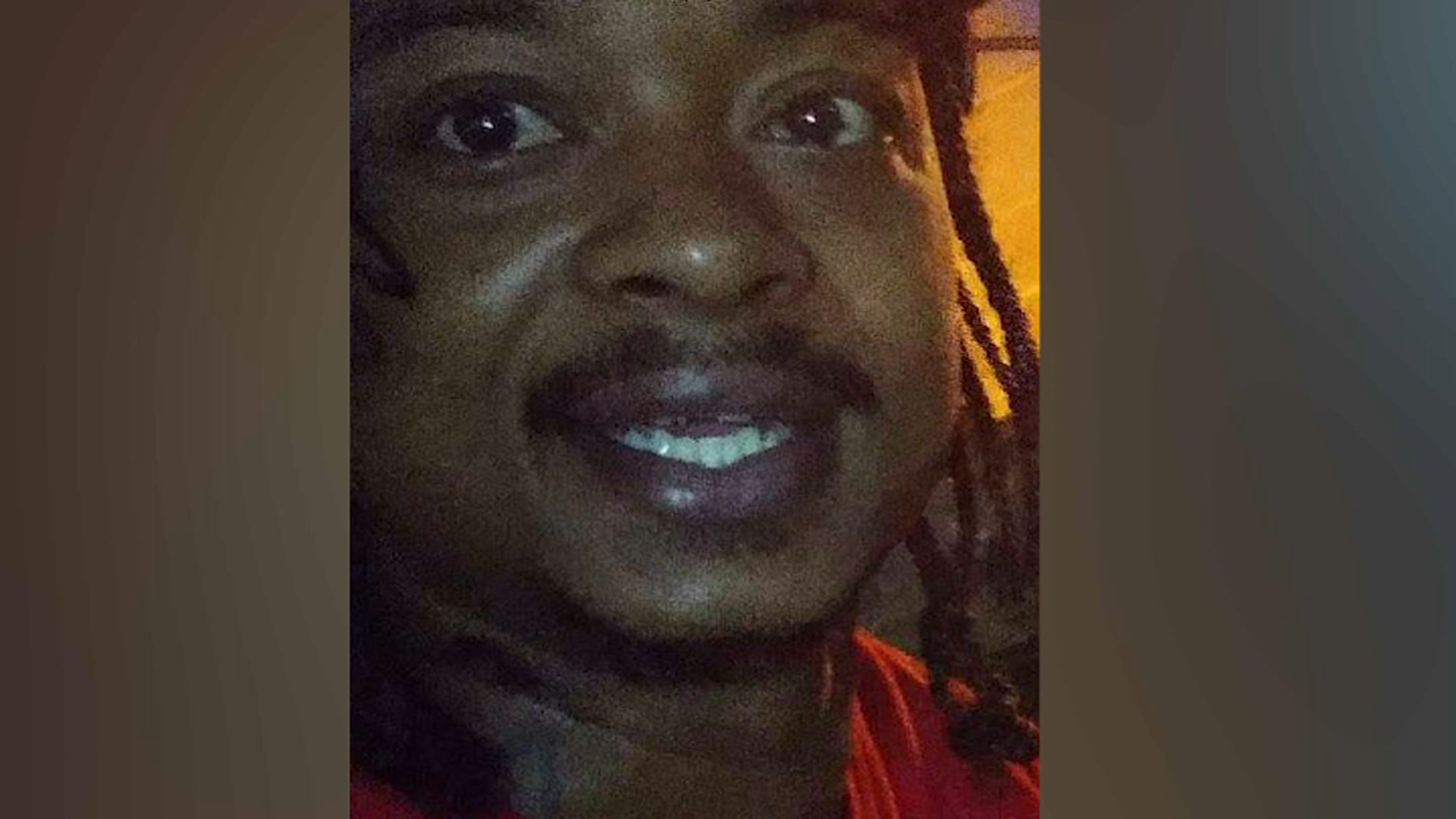 Blake is accused of sexually assaulting a woman in May, according to a criminal complaint filed in July, and taking her debit card and the keys to her car. Blake was wanted on suspicion of felony sexual assault when he was shot by police.

Blake initially was shackled to his hospital bed in connection to those charges following the shooting, but his attorney in the case said last week that Blake was no longer in restraints.

The attorney said at the time the arrest warrant had been vacated, although charges remain. The Milwaukee County Sheriff’s Department said in a statement that Blake was no longer in custody because he posted bond and deputies are no longer guarding him at the hospital.

Kenosha’s police chief and county sheriff addressed the media Friday alongside the Wisconsin city’s mayor and other officials nearly a week after Jacob Blake was shot in the back by a Kenosha police officer.

Blake on Friday was ordered by a judge to not have any violent contact with the victim in the domestic abuse case or her children. He must not leave the state or possess weapons, the judge said, and he must attend all court appearances and not commit further crimes.

Blake acknowledged those directives by confirming "yes" during the hearing.

President Donald Trump and Democratic presidential nominee Joe Biden visited Kenosha on separate days this week. Trump met with law enforcement, congratulating them on the response to the unrest following the shooting. Biden met with Blake's family and spoke to Blake on the phone. He also held a community listening event.