Jackson: AG Settlement Should Be Model For Country

CHICAGO -- Rev. Jesse Jackson on Friday said the $8.7 Billion dollar settlement achieved by Illinois Attorney General Lisa Madigan should be the model for similar agreements around the country.

At a news conference at the Rainbow/PUSH coalition, Jackson said homeowners should be given the same opportunity to re-organize their debts as the American auto industry.

"They want to work and pay, but they need a loan restructure," Jackson said.

One homeowner is Minnie Christmas, who refinanced her home on 93rd Street four years ago, and thought she was getting a 30 year fixed loan. She soon realized it was adjustable and the payments began to spiral out of control.

"Each payment was higher and higher every six months," Christmas said. "I couldn't believe it. I said, 'This is wrong.'"

She's not alone. In the last year, foreclosures in Illinois are up 72 percent.

But because her mortgage was through Countrywide, it was included in the settlement with Madigan's office. 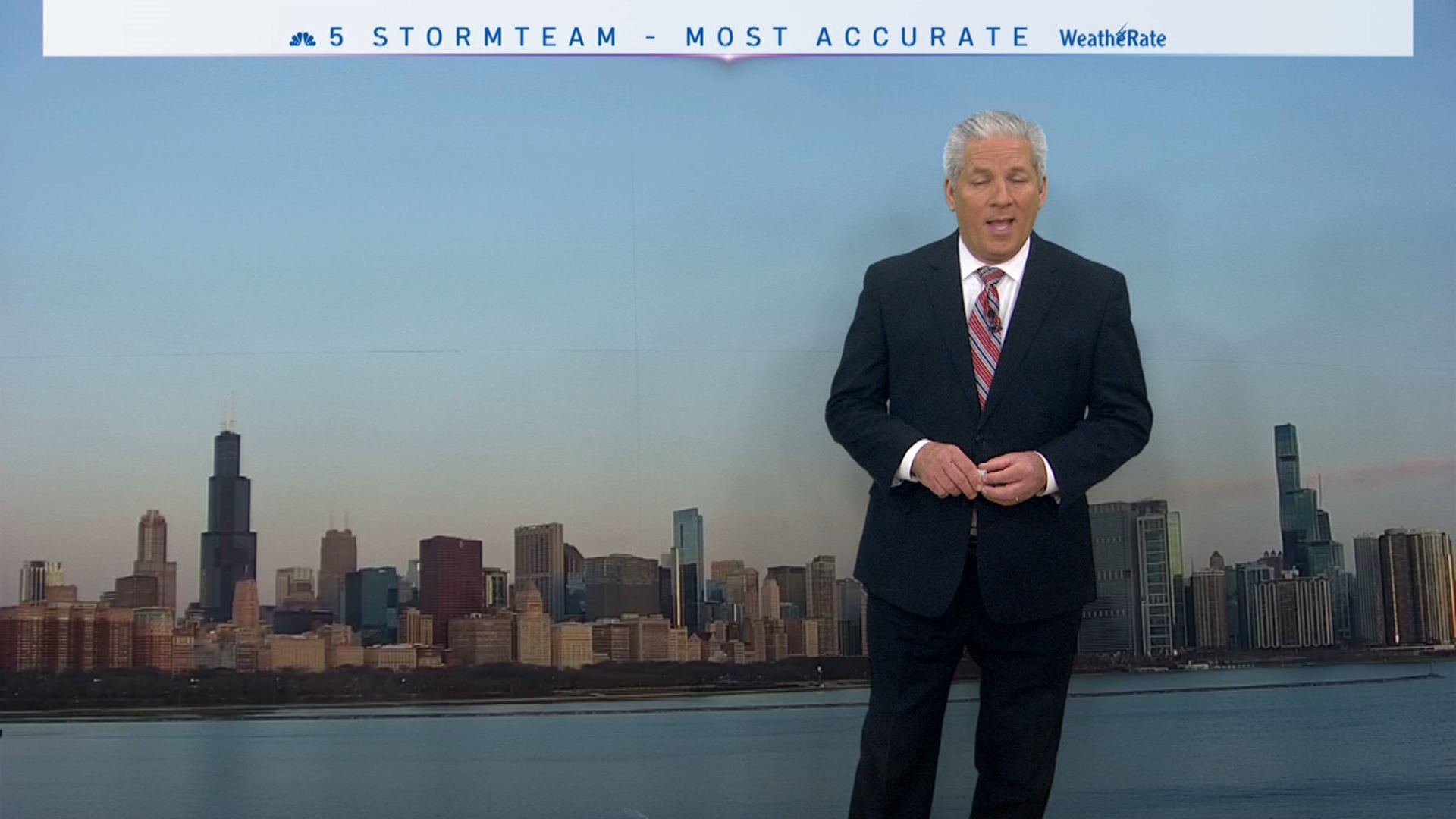 "The modifications here in the state of Illinois should reach at least 21,000 people. We should have thousands of people who are able to stay in their homes," Madigan said.

Today, Christmas has a newly renegotiated mortgage and a fresh start on her home.

Madigan advised homeowners to be on the lookout for firms offering to save home from foreclosure for an upfront fee. She said that many may just take the money and do nothing in return.