Is Lovie Smith One of the Bears’ Greatest Coaches?

Over the two years that have passed since Lovie Smith was fired as the head coach of the Chicago Bears, there have been all sorts of changes within the team and with the perception of the team. Gone are the days when they were known as a "defense first, offense optional" club, and here are the days when they have a tremendously gifted offense that has gone through struggles, but still has the pieces to put plenty of points on the board.

One of the biggest complaints about the "new Bears" is that they lack a central leadership structure in the locker room. That point was brought up earlier this season after a locker room screaming fest that was reported on by all the Bears beat writers following a 27-13 loss to the Miami Dolphins, and it was emphasized again in a Chicago Sun-Times story about Bears players’ recollections of Smith’s tenure with the team.

"We knew exactly who our leaders were," Lance Briggs told the paper. "Everything was definitive." 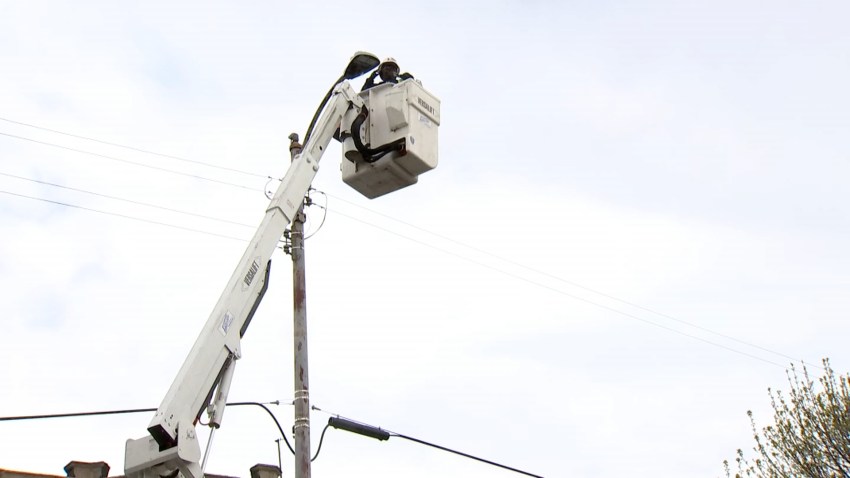 Chicago Department of Transportation 45 mins ago

The article also features anecdotes from Charles Tillman, whom Smith stayed the night with in a hospital in 2008 when his daughter was undergoing a heart transplant, and Brian Urlacher, whom Smith turned to as one of the guys on the team who would serve as a conduit to the other players in the locker room.

“He would come talk to me if he had a question about this team or what’s going on with so-and-so: ‘Have you heard this, have you heard that?’” Urlacher said. “I was proud to be one of the guys who he would ask questions and try to get a feel of the team from me.”

Obviously the players involved in this story remember Smith fondly, but one particular passage stood out, as Briggs discussed how Smith should be remembered by Bears fans.

“When you talk about it and say George Halas, Mike Ditka…..Lovie Smith comes next,” Briggs said. “Lovie should be remembered as one of the great Chicago Bear coaches.”

That last sentence will probably send Bears fans into a tizzy, but it bears examining: is Smith one of the best coaches in team history?

Without a doubt, the greatest coach to ever roam the sidelines for the Bears is Halas. Winner of six NFL championships and 378 regular season games, Halas built the Bears into the legendary franchise that they are today, and he did so as a player, coach, and owner as the fledgling NFL got off the ground.

After that though, the discussion opens up considerably. Ditka would probably be the second-best by virtue of the dominant 1985 team that he led to the Super Bowl championship, but it’s hard to argue that he’s the top of the heap considering he only won one title with that kind of nucleus.

Outside of those two, it can definitely be argued that Smith is the third-best coach in team history. He is one of only two coaches who have had a career record over .500 since the NFL/AFL merger, with Ditka being the other, and he did lead the Bears to a Super Bowl appearance in 2007. He also presided over an era that saw some of the best Bears defensive players to ever suit up hit their prime, as Briggs, Tillman, and Urlacher all could potentially join the Pro Football Hall of Fame someday.

Yes, Smith was fired after missing the playoffs in 2012, and it was time to make a change at the position. The team had missed the playoffs in five out of six years, and they had stumbled to the finish line in the 2011 and 2012 seasons. Starting 7-3 and 7-1 in back-to-back years and missing the playoffs both times was definitely a cause to fire a coach, but even with that being the case, his legacy in Chicago should still be a positive one.

So is Briggs right? Is Lovie Smith the third-best coach the Bears have ever had? The answer, after plenty of thought and debate, is a reluctant yes. The team has only had 17 head coaches in its history, but considering the success he had (his 81 wins trail only Halas and Ditka in Bears history), it’s tough to argue any other conclusion. He may not be on the level of Halas and Ditka in NFL history, but falling just short of that isn’t something to be upset about.