Second generation of popular tablet went on sale at 5 p.m.

Roughly 90 minutes after the iPad 2 went on sale, representatives of the Apple retail store on Chicago's Michigan Avenue told people to stop lining up.

Store employees wouldn't confirm whether that meant they were out of the devices.

The second generation of the popular tablet went on sale at 5 p.m. at Apple stores all over, but Millionaire Hoy arrived at the Michigan Avenue location 10 hours early just in case.

Why 10 hours? That's how long the battery in his first generation iPad will last.

"I must be plugged in to something," said Hoy, who sat second in line in a collapsable lawn chair under a blanket.

Revealed March 2 by Apple Inc. Chairman and CEO Steve Jobs, the iPad 2 is advertised as being thinner and faster than its predecessor. It boasts two cameras for recording video, taking pictures and video chatting.

While the store opened Friday morning as usual, it closed at 3 p.m. to stock shelves and then reopened right when the hour hand hit five.

Hoy really arrived first but gave up his spot when he stepped away to buy a pair of gloves and a hat.

With their hats on, college students Kevin Gavillet and Sean Neilsen arrived at 9:30 a.m. from the Western suburbs. Gavillet said he is most excited to play games on the new tablet. He's a big fan of "Infinity Blade," a sword-fighting game.

"I'm not getting any sleep tonight," he said.

Neilsen said some people who hopped in line behind him didn't know the iPad 2 wasn't yet on sale. Many opted not to stay, but Neilsen isn't worried about the wait. 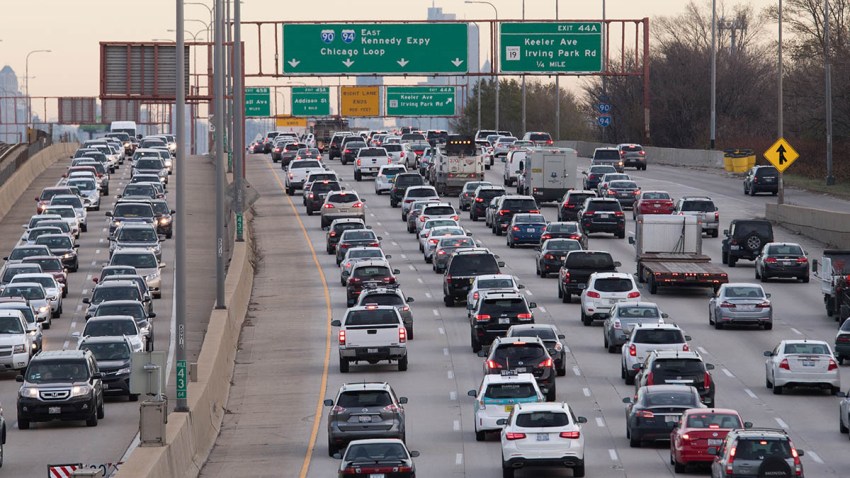 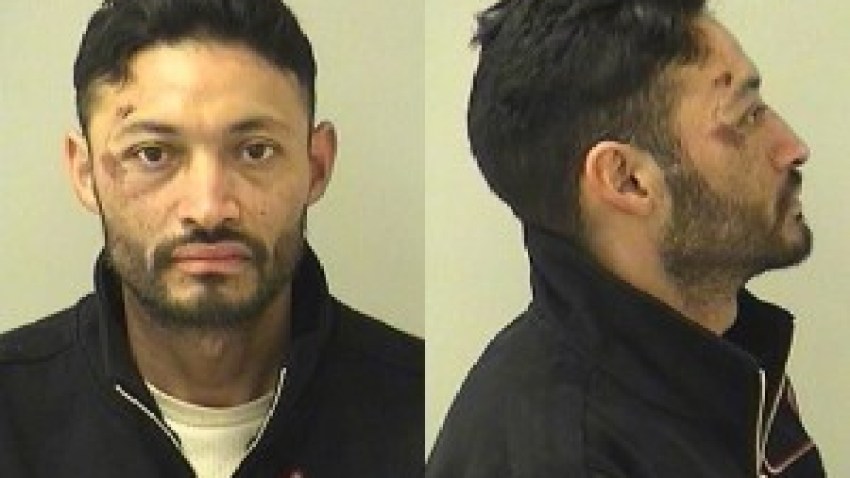 It's "definitely" worth it, he said.