Seven additional fires, which took place in a single evening in April, are also under investigation

A string of more than a dozen suspicious fires in Gary, Indiana, stretched the city’s fire department to its breaking point this weekend, with a task force now in place to try to solve the mystery of who may have set the blazes.

According to officials, at least 17 structure fires were reported late Saturday night and into Sunday morning. All of the buildings and homes were vacant and unoccupied at the time, but each fire is being treated as “suspicious,” according to Fire Chief Sean O’Donnell.

Because of the sheer number of blazes, fire departments from across the area sprang into action to help the Gary Fire Department, something that O’Donnell was grateful for.

“We received assistance from numerous communities, and we are grateful to those firefighters for their help in responding. They put their own lives at risk to help the citizens of the city of Gary,” O’Donnell said.

Now, multiple law enforcement agencies, including the Bureau of Alcohol, Tobacco and Firearms, have set up a taskforce to try to determine the cause of the fires, and to find those responsible for setting the blazes.

According to officials, this is not the first string of suspicious fires reported in the community in recent weeks. On the night of April 21, at least seven fires were reported across the city, meaning that nearly two dozen fires are currently under investigation.

“We hope to come to a conclusion based on the facts gathered during the investigative process. For now, we are considering each of these fires to be suspicious,” O’Donnell said. 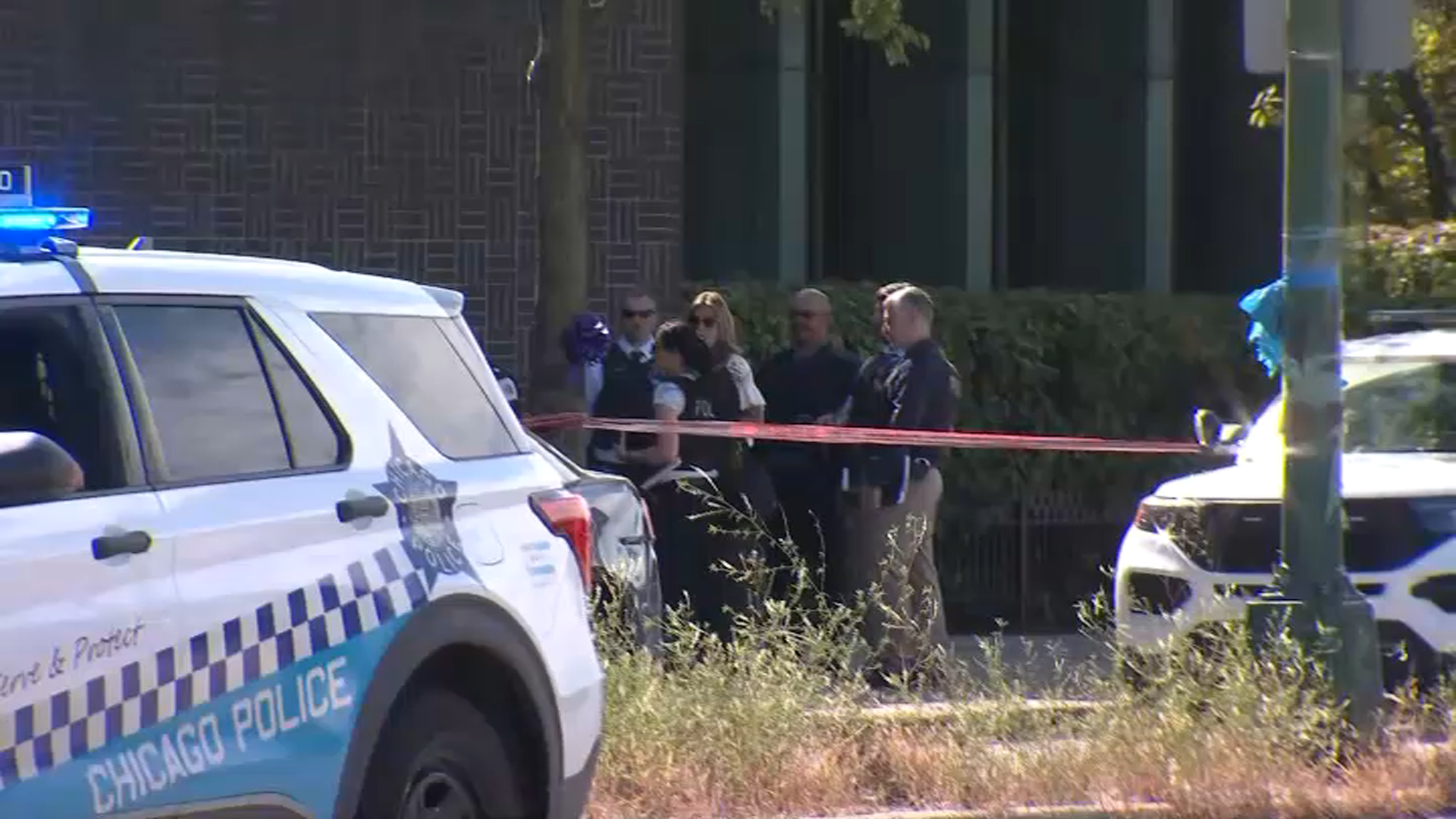 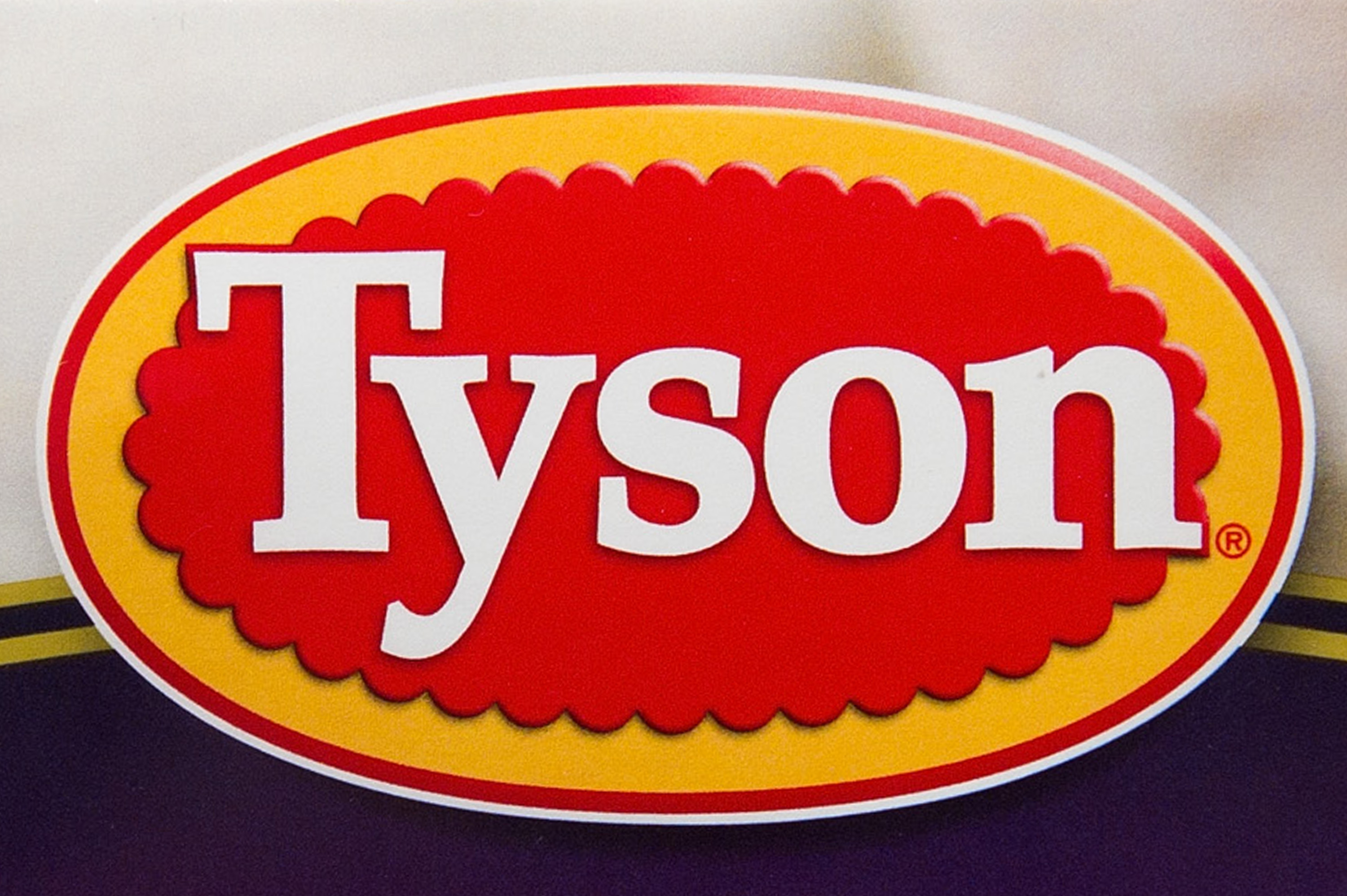 Anyone with information on the fires is encouraged to call police, or to contact the ATF at the bureau’s tip line.

“Gary is a community that has certainly been known for comebacks, and I believe that this will certainly be exemplified in this particular instance,” Mayor Jerome Prince said.