A group of inmates at Stateville Correctional Center in Crest Hill have filed a lawsuit claiming Illinois Department of Corrections officials violated their First Amendment rights by shutting down a debate team at the prison.

The inmates are claiming officials violated their First Amendment rights to free speech by shutting down the debate team and did so in retaliation for exercising those rights in the first place.

“The fact that they were using their Constitutional right to effectively advocate for parole to legislators angered certain IDOC officials,” Brad Thomson, one of the inmates’ attorneys, said in a statement. “When state actors use their power to retaliate and shut down speech because it differs from their personal political agenda, it is an abuse of their authority and a violation of the Constitution.”

Inmates Lester Dobbey, Joseph Dole, Raul Dorado, Benard McKinley and Eugene Ross were among the 14 students in a debate class started at the prison in October 2017, according to the suit. 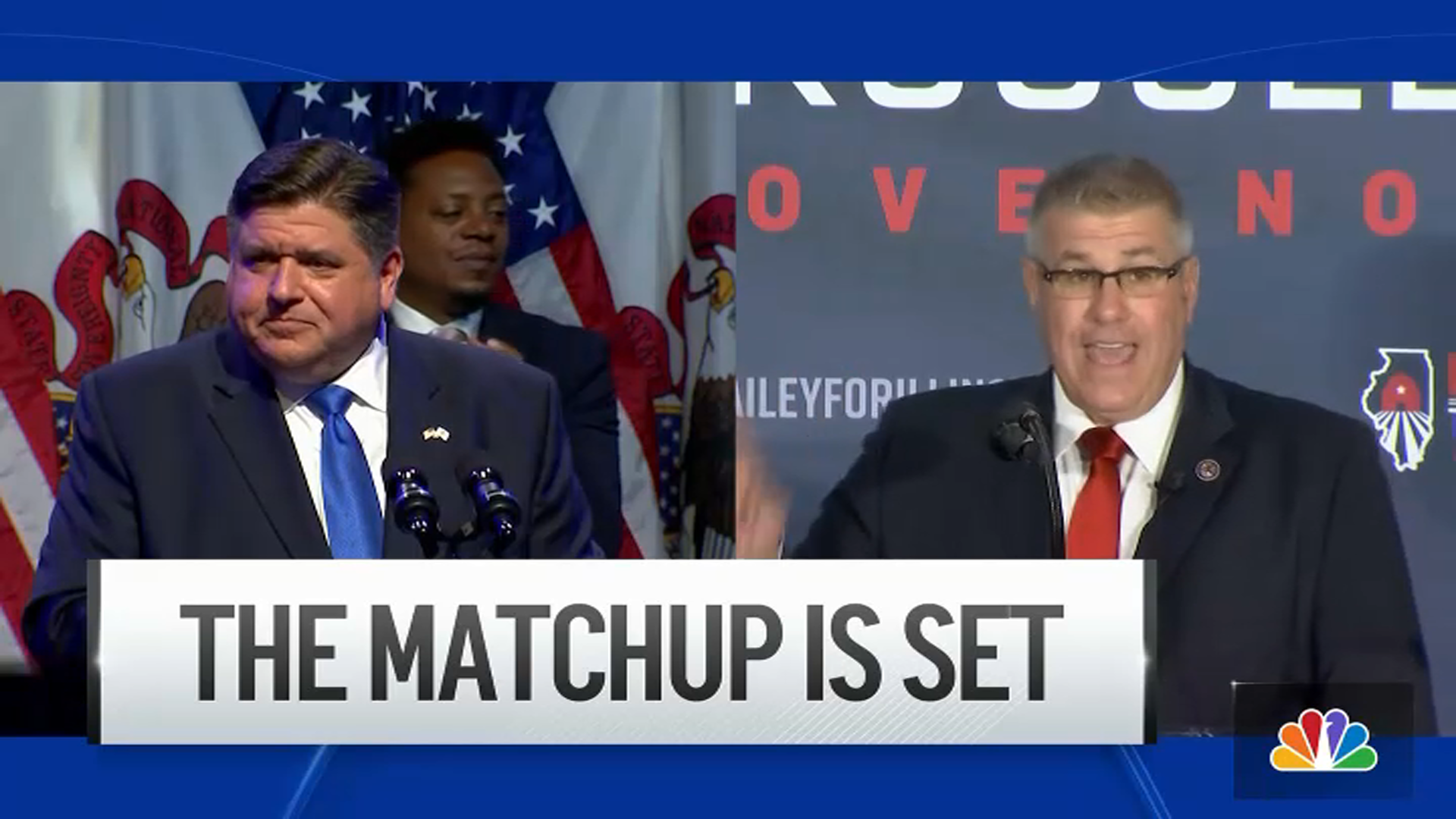 On March 21, 2018, the group held a debate on the topic of parole, which was open to the public and attended by multiple Illinois legislators, according to the suit. During the debate, the inmates discussed policy proposals and ideas for ways the state could implement parole for inmates with lengthy prison sentences.

Following the public event, the debate class made plans to do a recreation of the debate on April 26, 2018, for an audience of Stateville prisoners, according to the suit.

However, on April 3, 2018, Taylor and three other IDOC employees showed up to a regularly-scheduled debate class, the suit states. Taylor told the debate instructor that she “did not approve of the class communicating with Illinois legislators regarding the topic of parole.”

At some point after that, the suit claims IDOC officials canceled the April 26 debate and banned the debate instructor from visiting any IDOC facility.

In addition to the First Amendment violations, the suit also accuses the IDOC employees of conspiracy and failure to intervene to prevent the deprivation of the inmates’ rights. It seeks the reinstatement of the debate program at Stateville as well as monetary damages, attorneys’ fees and court costs.

A representative for IDOC did not respond to a request for comment about the suit Wednesday.