The trio of prison inmates who made a dash for freedom last month through Michigan City's sewer system -- a la Shawshank Redemption -- had cash to fund their escape.

How they got it is almost as interesting as the escape itself. They made their dough by selling drugs, cigarettes and cell phones in the prison, a spokeswoman told the Post-Tribune.

She didn't say how much cash the trio had, nor how they were able to get drugs or cell phones to sell in prison -- but she did say they apparently didn't use the cash to bribe guards to aid in their escape. Well, that's a relief.

It seems the Michigan City prison would have fit well as a setting for Frank Darabont's film about inmates who crawl through a sewer tunnel to escape. The prison has been around since the late 19th Century, and has a network of tunnels that connect to the town's sewer system beneath it. Somehow, the inmates were able to con their way into unsupervised work duty in the tunnels, and then made their way through the Hershey Highway to a smelly escape. 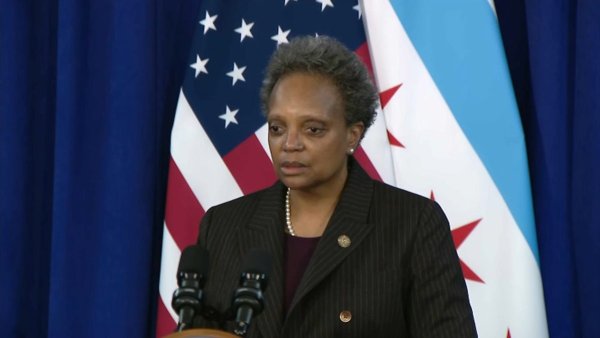 The three inmates -- Mark Booher, Lance Battreal and Charles Smith -- caused a mild panic in and around Michigan City after their escape, with residents fearing to go outside during the days they remained at large. All three were ultimately captured and are now spending the rest of their sentences in other, more modern prisons.