As of Friday, a total of 289 detainees at the jail tested positive for coronavirus

Families of offenders at the Cook County Jail as well as health care workers pleaded for some inmates to be released as the number of coronavirus cases increased at the facility yet again on Friday.

As of the late evening hours, a total of 289 detainees at the jail tested positive for coronavirus as well as 203 employees with the Cook County Sheriff's Office. Two inmates have also died from complications related to the coronavirus, according to the sheriff's office website.

The New York Times reported earlier this week that the Cook County Jail was the site of the largest cluster of coronavirus cases in the nation.

Michelle Harris, whose brother Kenneth Foster is an inmate at the jail, worries he will contract the virus because of the conditions in his cell.

"My brother complains that he’s being eaten up every day by the bed bugs," Harris told NBC 5. "He’s crying out, ‘Please help me! Please get me out of here!’”

Foster has been locked up in the jail without bond since November following his second arrest for driving without a license.

"My brother did not kill anyone," Harris said. "He did not rob anyone. He's in there just because of traffic violations.” 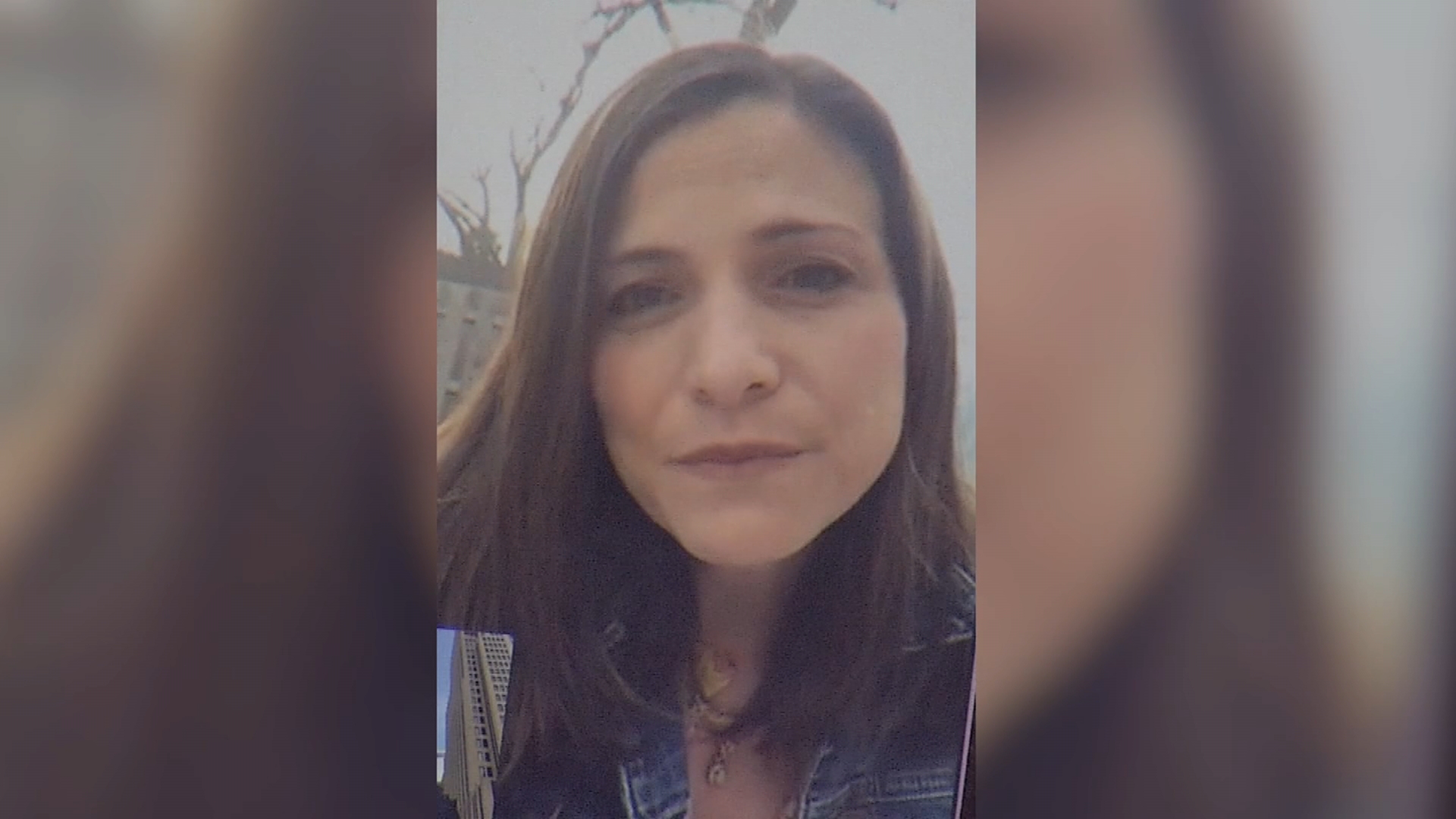 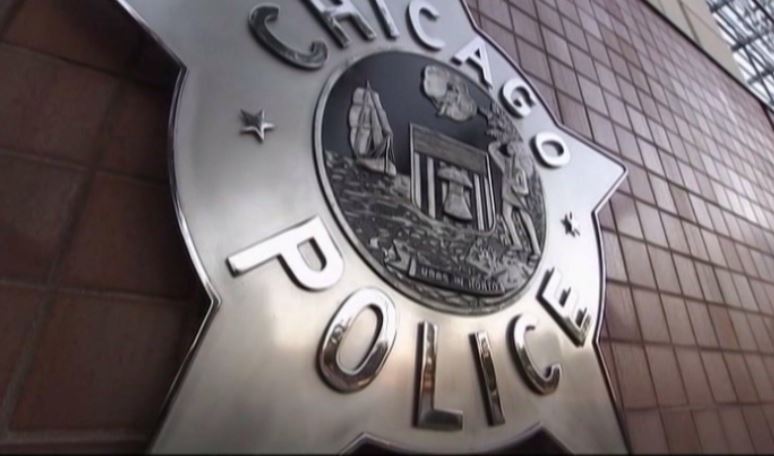 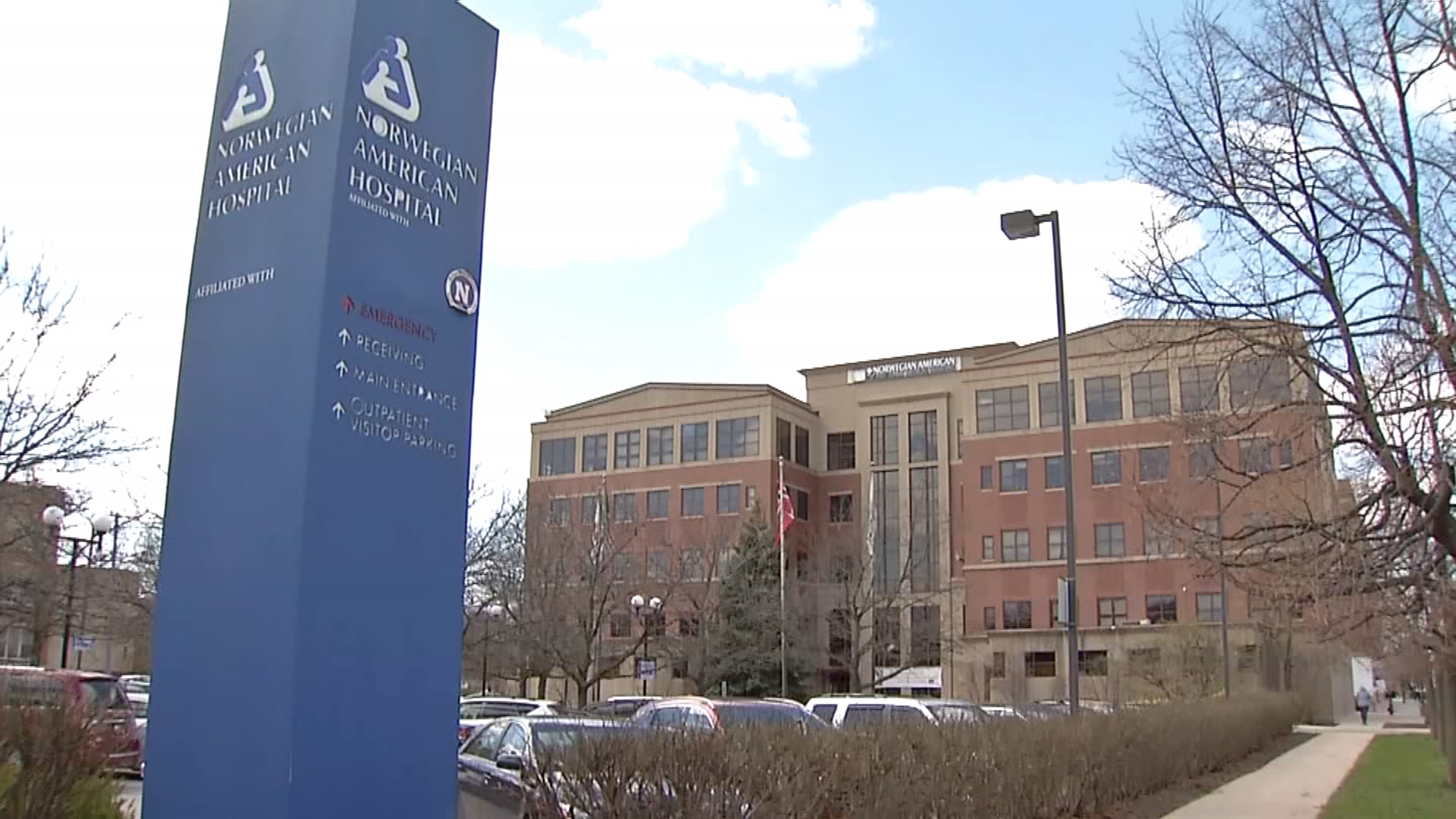 Due to the pandemic, Harris asked that her brother be placed on house arrest until his trial. Nurses who treat the detainees also told NBC 5 some inmates should be released due to coronavirus concerns.

“Now you’re putting us at risk, and then we have to go home to our families putting them at risk, so the number grows and it grows," said Rolanda, a Stroger Hospital registered nurse.

Nurses said the treatment inside the jail is at a "minimum," and the virus is quickly spreading because of the conditions.

"We feel like it's okay for us to die," said Elizabeth Lalasz, a registered nurse at Stroger Hospital. "We feel that unsafe."

NBC 5 reached out to Cook County Sheriff Tom Dart about the conditions in the jail and in a statement he said the sheriff's office continues "to work round-the-clock to aggressively combat the spread of coronavirus."