The infant grandson of a Chicago man who was diagnosed with coronavirus and had developed a fever tested negative for the virus, family members told NBC News.

The baby and other family members who had close contact with the man were under isolation following his recent diagnosis. The infant was taken to an area hospital after a fever developed, but test results Monday showed the baby did not have coronavirus, the child's father said.

Illinois health officials said they could not provide details on unconfirmed cases.

"Public health officials are investigating all possible exposures and will share that information if there is another confirmed case or the public is believed to be at risk," spokesperson Melaney Arnold said in a statement.

The child's grandfather this week became the second person to test positive in the state and the first case of human-to-human transmission in the U.S., health officials announced. The man's wife, who had traveled to Wuhan, China - the epicenter of the recent outbreak - was diagnosed with coronavirus last week.

The Centers for Disease Control and Prevention announced on a teleconference call Monday that it had five new confirmed cases of coronavirus in the United States since its last briefing. That brings the total to 11. More than 115 people are under investigation for suspected coronavirus, officials said. Eighty-two of those cases have results pending. 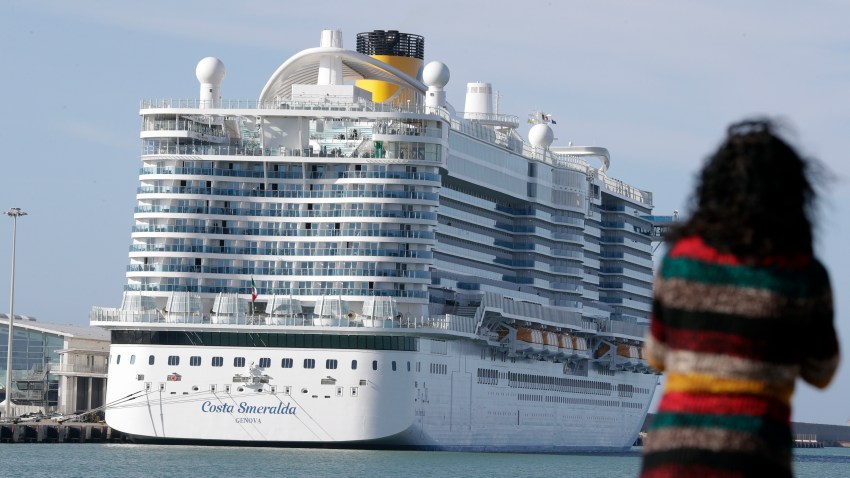