Indoor Dining Can Return in Chicago on June 26, But With Restrictions, Mayor Announces

Currently, restaurants and bars can only offer outdoor dining, which comes with space limitations and leaves capacity dependent on weather

Indoor dining will be allowed to resume with capacity limitations in Chicago on June 26, the mayor announced Friday.

The loosening of restrictions will come on the same day Illinois is set to enter phase four of the state's reopening plan. Though Chicago won't be entering its own phase four until at least July 1, Lightfoot said "indoor dining and drinking can begin at restaurants, bars, breweries and other eating and drinking establishments" early.

“Our neighborhood restaurants, bars, and breweries all stand as among the most cherished parts of our communities and are integral to the fabric of our entire city,” Lightfoot said in a statement. “Like all Chicagoans, I am personally excited to see them take these new, cautious steps towards safely reopening, and commend their collaboration throughout this unprecedented crisis. As we move ahead in the coming weeks and months, I look forward to strengthening our partnership as we continue our journey in rebuilding our city and becoming stronger and more equitable than we have ever been.”

Indoor dining will be restricted to 25% capacity under the mayor's plan with up to 50 people allowed per room or floor. Tables must also stay 6 feet apart with 10 people or fewer per table.

Venues without a Retail Food Establishment License will be limited to a maximum of two hours per party and alcohol sales at bars and restaurants must still end at 11 p.m. each night. The sale of alcohol for carryout or delivery must end at 9 p.m. each night.

The state is set to move into phase four of its reopening plan as early as June 26. As of Friday, all four health regions were meeting the metrics to move to that stage as scheduled, Gov. J.B. Pritzker said. 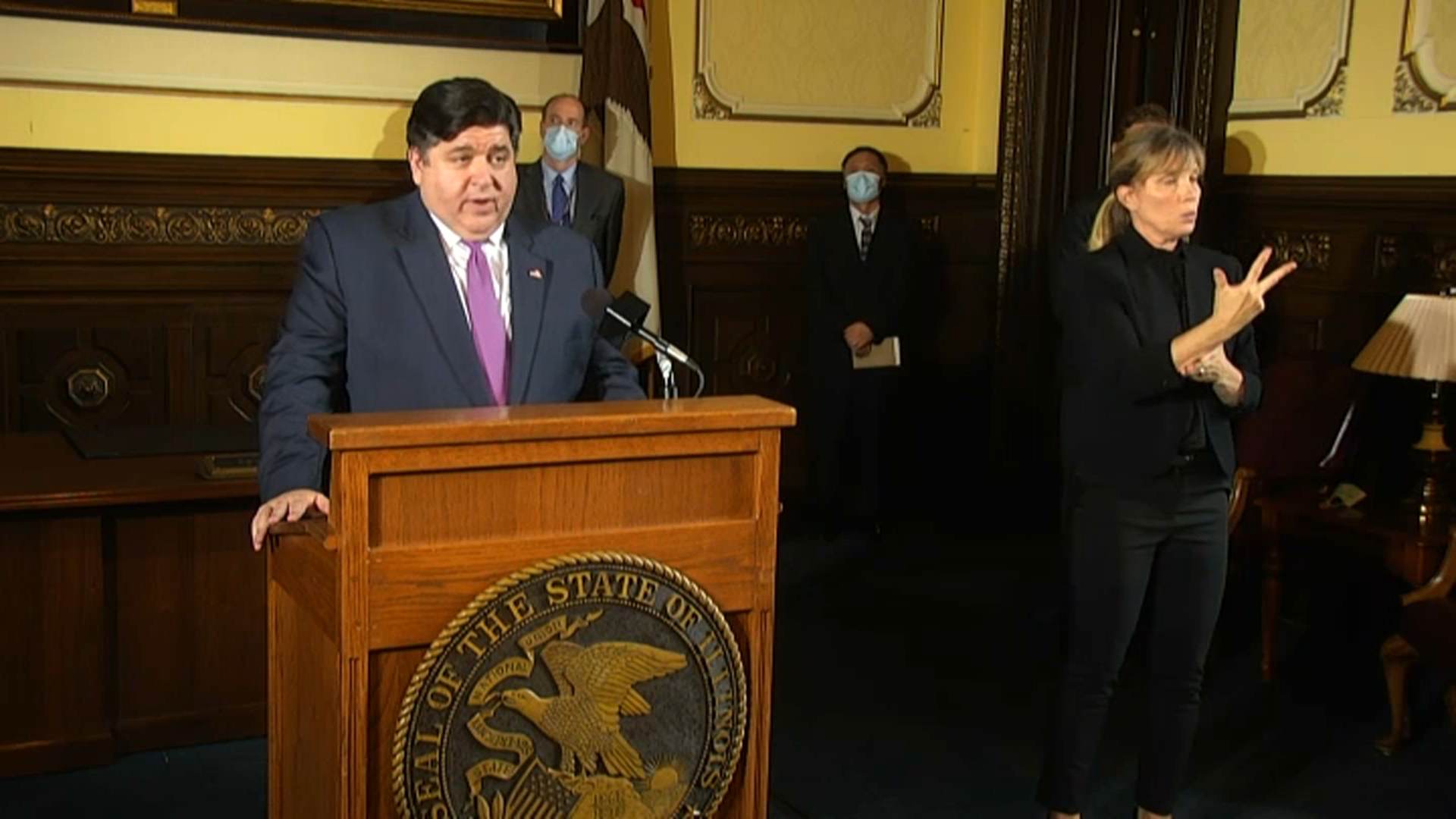 All 4 Regions in Illinois on Track to Enter Phase 4 Next Week, Pritzker Says

"I can't predict a particular date," she said this week. "You have to be guided by the data. Period."

Recently, a Florida health care worker and 15 of her friends tested positive for COVID-19 after gathering for a birthday celebration at a newly-reopened pub in Jacksonville.

Despite concerns over a spike following mass protests in the city, Arwady said Friday that capacity could even be increased for indoor dining if metrics continue to improve.

“While we’re all excited to further re-open our city we must do it the right way and continue to follow the guidance and take the necessary precautions,” she said in a statement.

Arwady said that if the city continues to see progress "capacity at restaurants could be expanded to 50%."

In order for that to happen, the city would need to reach an average of fewer than 100 new cases a day, which would move Chicago into the moderate-risk category rather than the higher-risk category it is in now under CDC guidelines.