Indoor bar service has officially shut down for a second time in Chicago as several heightened restrictions take effect Friday following weeks of reopening progress during the coronavirus pandemic.

The restrictions returned to the city beginning at 12:01 a.m. in an attempt to curb a rise in cases. 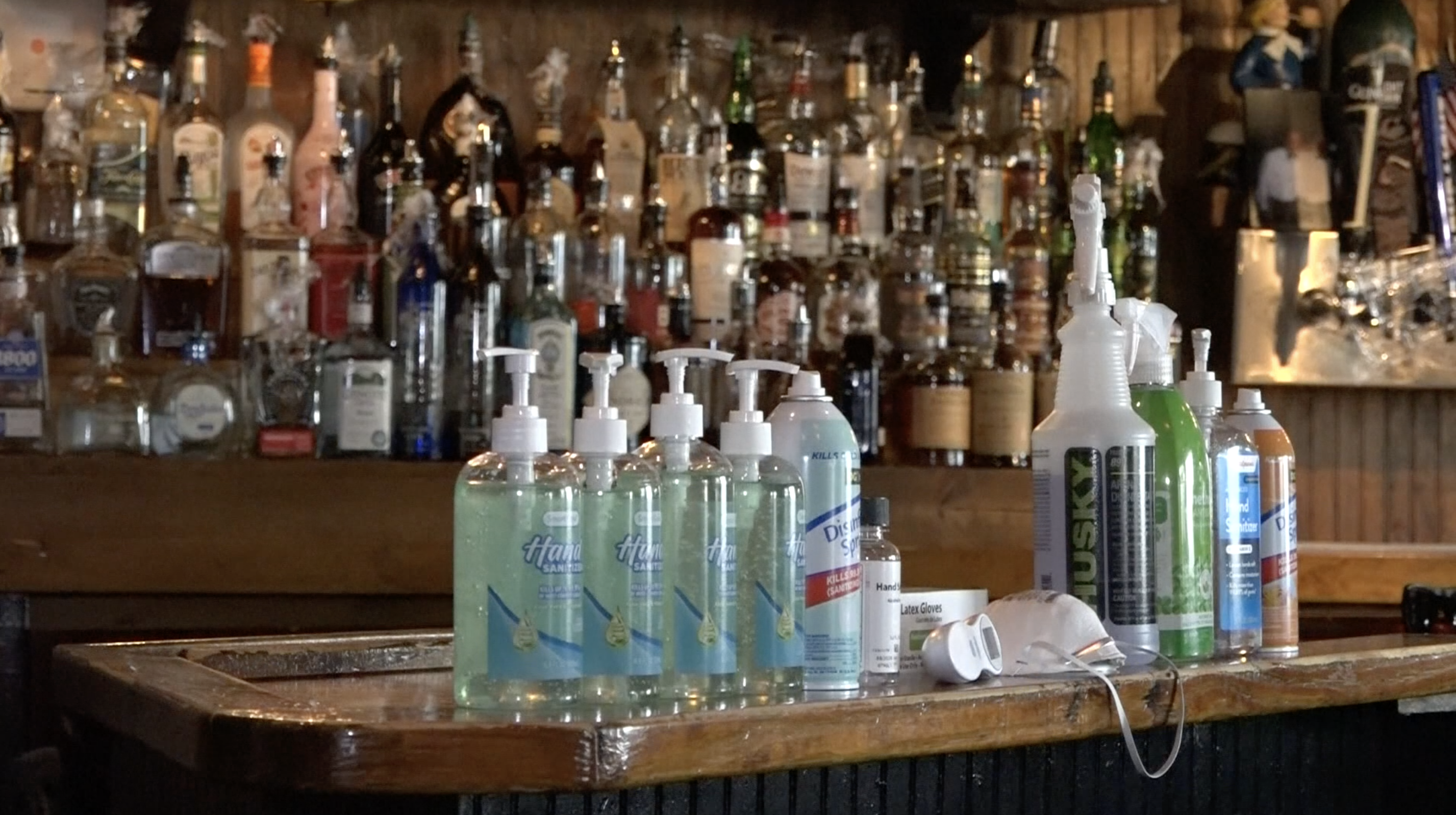 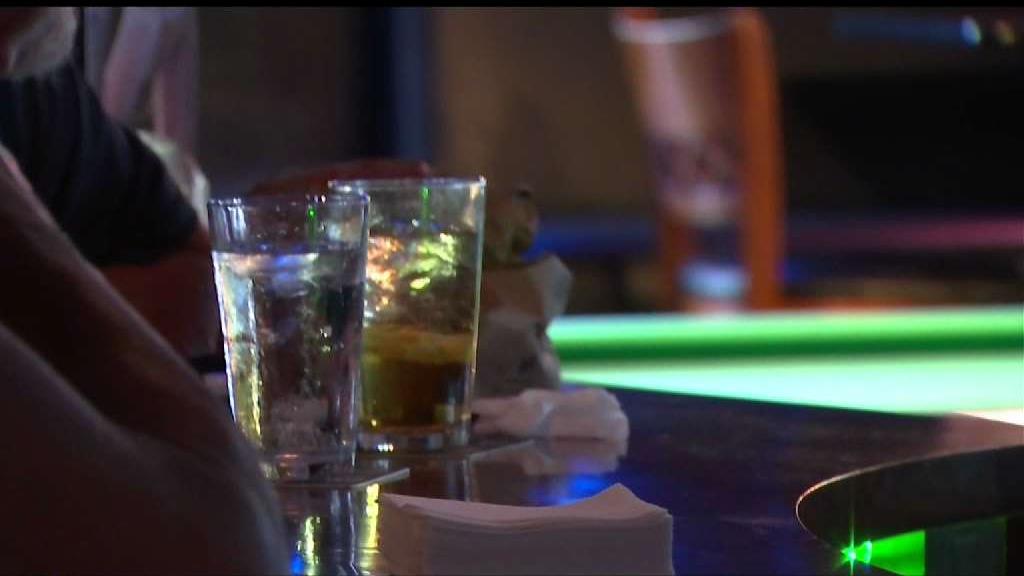 “We have made so much progress here in Chicago in containing the spread of the virus, protecting our health system and saving lives, and in general, the virus remains under control locally. But we are again seeing a steady increase in new cases,” Lightfoot said in a statement.

According to Dr. Allison Arwady, commissioner of the Chicago Department of Public Health, the case number is the "best reflection of the burden of our disease."

"This, if I had one number, is the number that I follow," she said, noting that "we've come a long way" as the Chicago was average about 1,000 cases per day in early May.

A daily average above 200 puts Chicago in a "caution state."

"We'll start thinking about pulling back if we need to once we're over 200," Arwady said last week as the city neared the number. "There are other things that play in there: how fast are we seeing a rate of increase? What's happening with percent positivity? Are we seeing any impact on the healthcare system?"

Lightfoot has repeatedly said in recent days that she will not hesitate to reimpose some of the restrictions put in place in the earlier months of the pandemic should coronavirus cases and metrics continue to rise.

Both Lightfoot and Arwady repeated concerns that those between the ages of 18 and 29 years old are marking the biggest rise in infections.

They issued a warning to young people in particular to continue following public health guidance: avoid large gatherings and wear a face mask at all times when outside the home.

"We've got to continue to do the right things. If you are a business, we're not afraid to shut you down and we've proven that. So please step up and do the right thing. Follow the guidance that you know is in place to keep your workers, to keep your customers and to keep you safe," Lightfoot said, noting that she did not want Chicago to see a spike in cases like some states in the South and West regions of the U.S. have been in recent weeks.

Should Chicago's metrics drop below 100 daily cases, however, the city could see further loosening of restrictions.

"If we're able to get this confirmed cases per day down below 100, which I think is possible, that's when we'll be moving ahead," she said. "We need that case number on the decline and really down below 100."