Indiana Woman Said “I Do” 23 Times

Because of her multiple marriages, the fictional character Erica Kane on ABC's soap opera "All My Children" has the longest name for a television character: Erica Kane Martin Brent Cudahy Chandler Roy Roy Montgomery Montgomery Chandler Marick Marick Montgomery. But one real-life Indiana woman would have her beat by a long shot.

She was born Linda Lou Taylor, but the 68-year-old Anderson, Ind., woman has had many names over the past 50+ years. That's because she's been hitched 23 times, making her the most married woman in history.

Linda can't remember her husbands in order, but she remembers the first one vividly. She and George Scott married in 1957, when she was just 16 and he was 31. They stayed together for seven years, making the marriage her longest.

Linda now goes by the surname Wolfe. She and husband Glynn "Scotty" Wolfe did not marry for love, however. The two wed in Arizona in 1996 as part of a publicity stunt. Scotty was the most married man in the world, and Linda was his 29th bride. Scotty died just a few days before their one-year anniversary.

If you think your ex-spouse story is bad, imagine having 23 of them.

Linda has been married to a convict, a preacher, a musician, bartenders, homeless men, electricians, and even two gay men. One husband beat her. More than one deserted her.

But this hasn't discouraged her from walking down the aisle again. 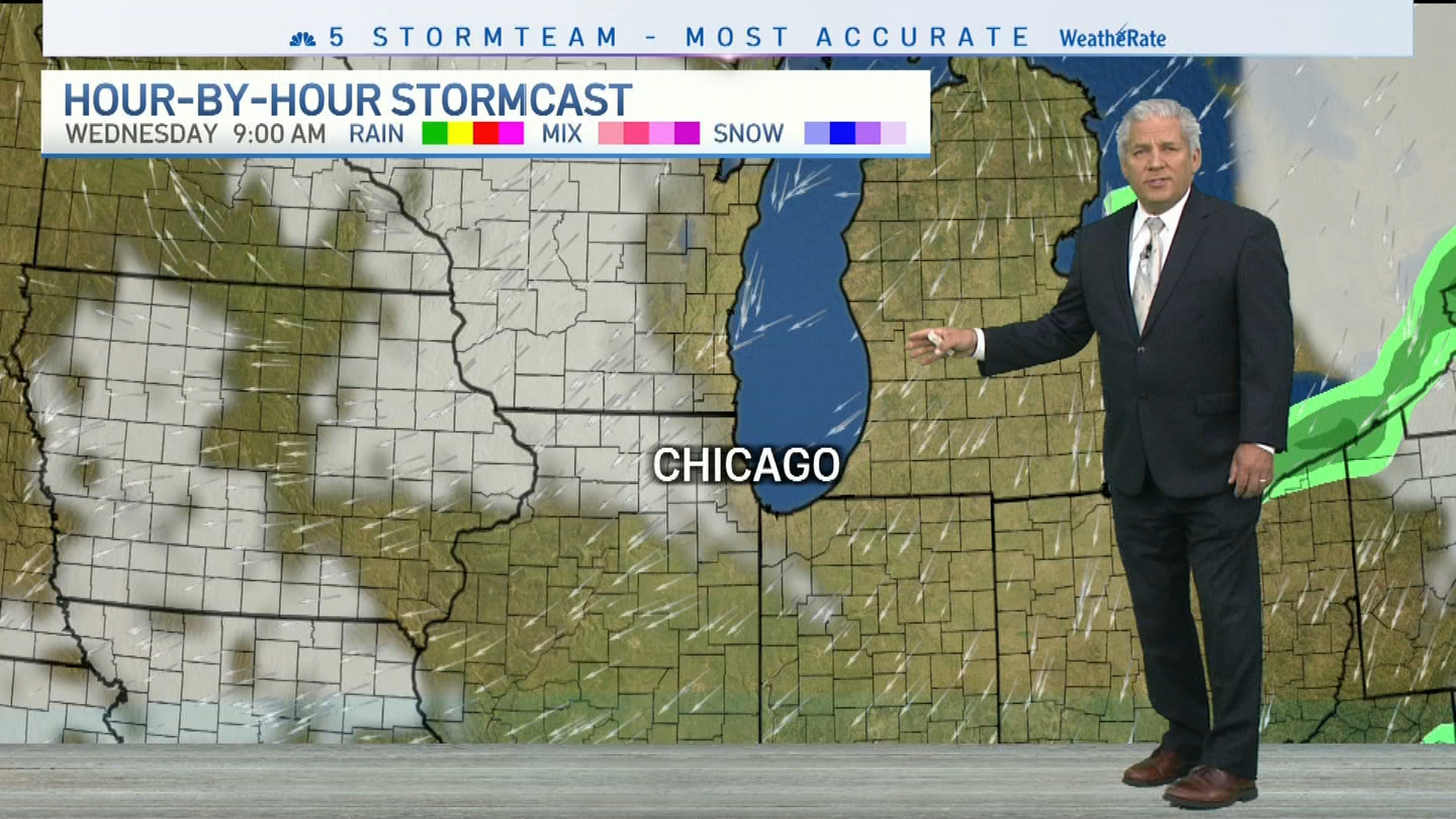 "I would get married again," Linda told The Indianapolis Star, "because, you know, it gets lonely."

Matt Bartosik, former blogger of The Chicago Traveler and editor of Off the Rocks' next issue, thinks his name is quite long enough.