Davion Blakes, 15, who disappeared in the middle of the night on Monday in Gary, Indiana, has been found alive, police said.

The Gary Police Department was notified Thursday evening that Davion was located, according to police.

"He is alive and receiving treatment in a hospital," police said in a statement, noting no additional updates were available.

Davion's mother, Caressa Dillard, said earlier this week that she woke up to find her son gone.

“I woke up to wake my son up for school, he wasn’t there,” she said. “I immediately called 911. I called friends and family. I called his friends, his friends' parents.”

Gary Police issued an alert Tuesday asking for the public’s help to find the teen. He was last seen wearing blue jeans and a black t-shirt with a black Champion backpack.

Armed Robbery Crew Linked to at Least 15 Crimes, Mostly on Chicago's West Side 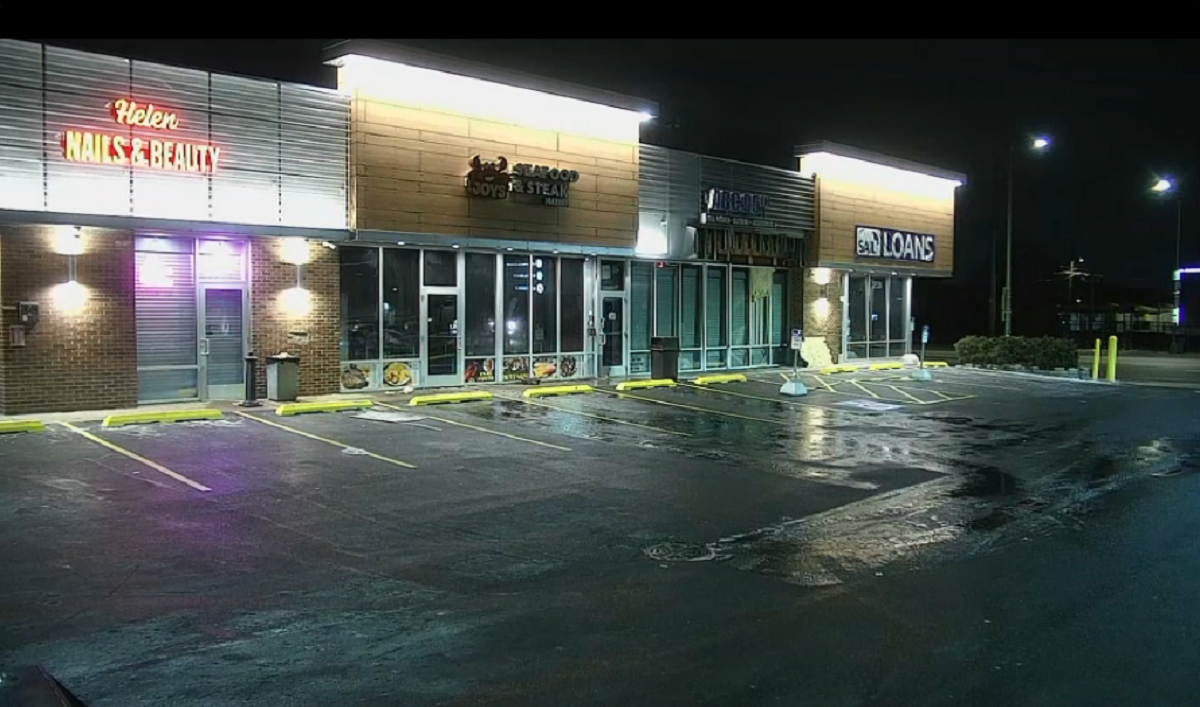 Dillard said over the course of the investigation she learned from her son’s friends that he had been talking to someone online. This person also sent him explicit videos. She said she believes her son was lured out of the family’s home.

Investigators told Blakes’ family his phone pinged to several locations, including the area of 13th Avenue and Dekalb Street, almost seven miles away from home. The family went door-to-door in the Miller area, passing out flyers.