Indiana’s Senate president warned public schools in a letter that they could face budget cuts if they don’t hold in-person classes this year, despite prior assurances from Gov. Eric Holcomb and other state leaders that schools would remain fully funded.

Republican Rod Bray told school leaders in the letter sent Thursday that he wants to “make sure they understand” that state law currently caps per-pupil funding for students who take at least half their classes virtually to 85% of basic tuition support.

That means school districts only offering online instruction to minimize the potential spread of COVID-19 could lose 15% of their basic per student funding, equivalent to losing $855 in funding per student.

More than 30 districts are already planning to start their school years online, State Superintendent of Public Instruction Jennifer McCormick said during a Thursday webinar. For those schools, millions of dollars — before thought to be safe — are now on the line.

McCormick said in a statement late Thursday that she is “extremely disappointed” with Bray’s letter. The state superintendent is now calling on Holcomb to hold a special legislative session to “honor the promise he made to Hoosier children to provide sustainable funding to K-12 schools.”

Holcomb promised in June that Indiana’s public schools would not face funding cuts during the upcoming fiscal year, despite coronavirus-fueled state revenue losses and budget cuts to other state agencies. The governor further said he supports fully funding all students enrolled in the state’s public schools, whether they’re attending class in-person or online.

“Not only have our K-12 schools been spared the knife — or a cut in their budgets — even while a global pandemic has truly washed upon our shores, but this just underscores the priority or the importance that was in place at this very foundational level,” Holcomb said June 17. 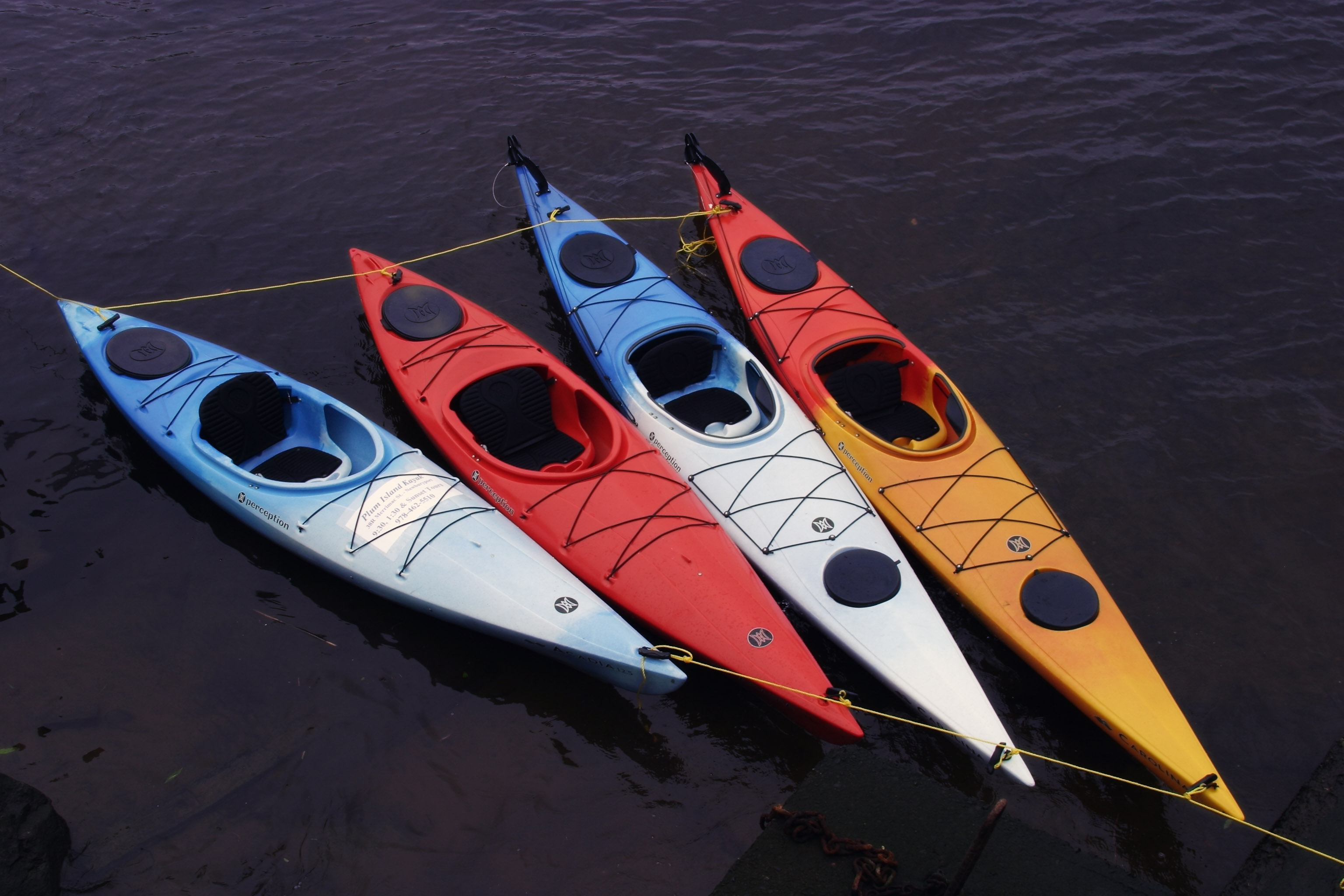 Worth the Trip 10 mins ago

Online Travel Magazine's ‘Most Beautiful Place' in Illinois May Surprise You

In his letter, Bray reiterated there is still “a strong appetite” for the governor’s pledge, but said changing the law would require legislation to be passed by the General Assembly.

Even then, Bray cautioned school leaders: “There is no guarantee such an exception will be made for schools that don’t give families the option of in-person instruction in a school building.”

Holcomb has been urged by legislative Democrats to bring the General Assembly back in a special session before its scheduled start in January. The governor has not agreed to do so however, saying in July a special session wasn’t “on my agenda right now.”

Holcomb’s office did not immediately respond to a request for comment Friday.

Bray’s letter follows threats by President Donald Trump to hold back federal money if school districts don’t bring their students back in the fall. U.S. Education Secretary Betsy DeVos, too, has said that anything less than a full reopening would be a failure for students and taxpayers.