A total of 49,575 residents have now contracted COVID-19 since the pandemic began

According to the latest figures released by the Indiana State Department of Health, a total of 49,575 residents have now contracted COVID-19 since the pandemic began. As of Thursday, the death toll statewide stood at 2,546.

Ventilator usage continues to be low, as 84% of ventilators and nearly 38% of intensive care unit beds statewide remain available. 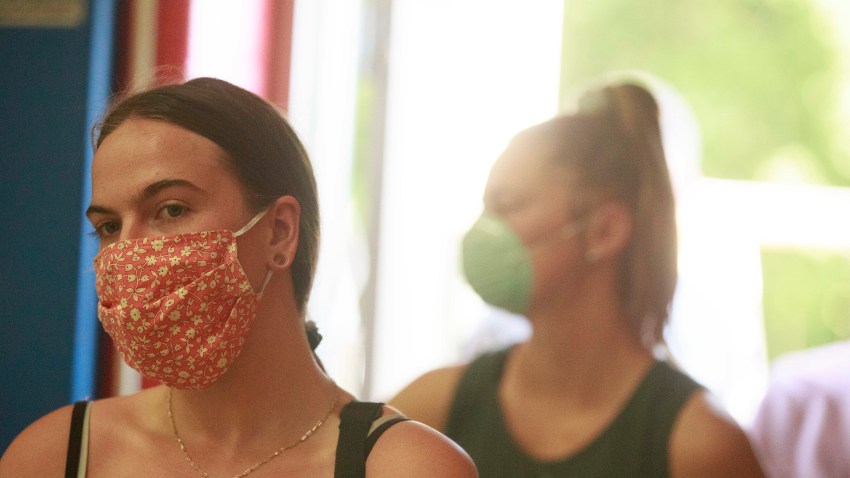