For most people, the new coronavirus causes only mild or moderate symptoms, such as fever and cough. For some, especially older adults and people with existing health problems, it can cause more severe illness, including pneumonia. People with mild illness recover in about two weeks.

Widespread closures are continuing in an effort to slow the spread. Officials in Delaware County announced Sunday that the prosecutor's office will be closed to the public starting Monday. 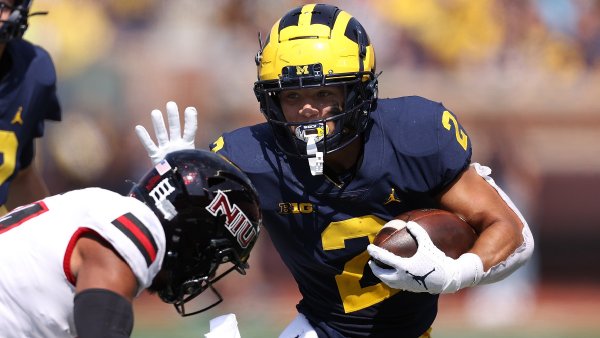 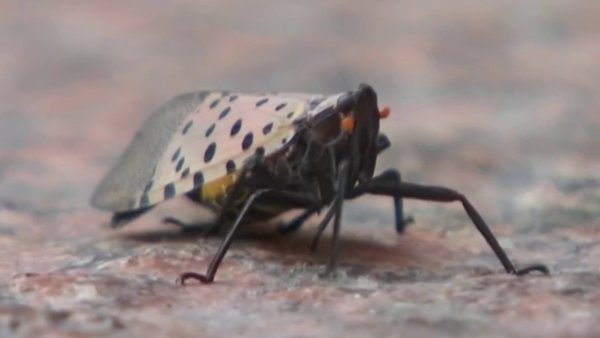 Gov. Eric Holcomb has declined to order all schools to close to reduce spread of the virus, unlike governors in other states. He said it should be a local decision.

Indiana schools can close for up to 20 days without having to make up the lost classroom time.

Casinos and racetracks will be closed for at least two weeks, starting Monday, state regulators said.