A total of 48,626 residents have now contracted COVID-19 since the pandemic began

Indiana officials reported 314 new cases of coronavirus Tuesday, along with 19 additional deaths as the state continues its first week in "phase 4.5" of its reopening plan.

According to the latest figures released by the Indiana State Department of Health, a total of 48,626 residents have now contracted COVID-19 since the pandemic began. As of Tuesday, the death toll statewide stood at 2,524.

Ventilator usage continues to be low, as more than 83% of ventilators and more than 41% of intensive care unit beds statewide remain available. 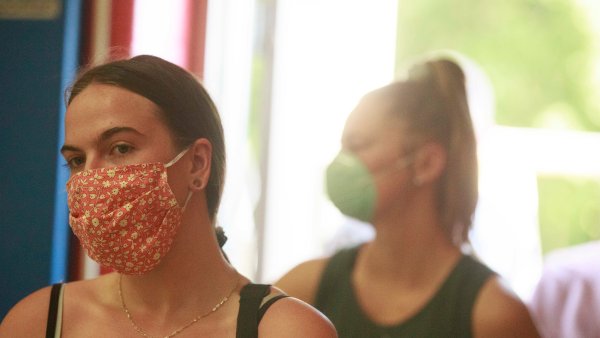 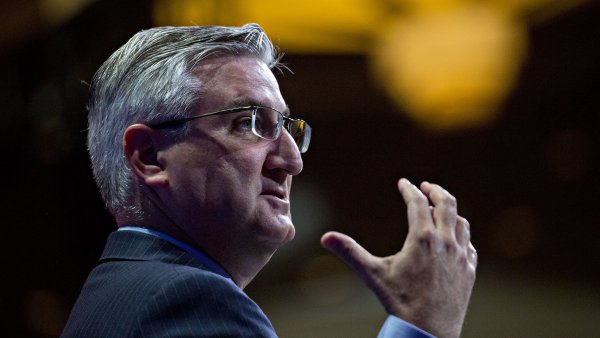