Indiana's political leaders on Friday announced they've decided to postpone the state's May 5 primary because of the risks posed by the coronavirus pandemic.

Republican Gov. Eric Holcomb said in a news conference at the Statehouse with the state GOP and Democratic chairmen that the primary would be moved to May 2.

All dates corresponding with the primary election will also be moved by 28 days. 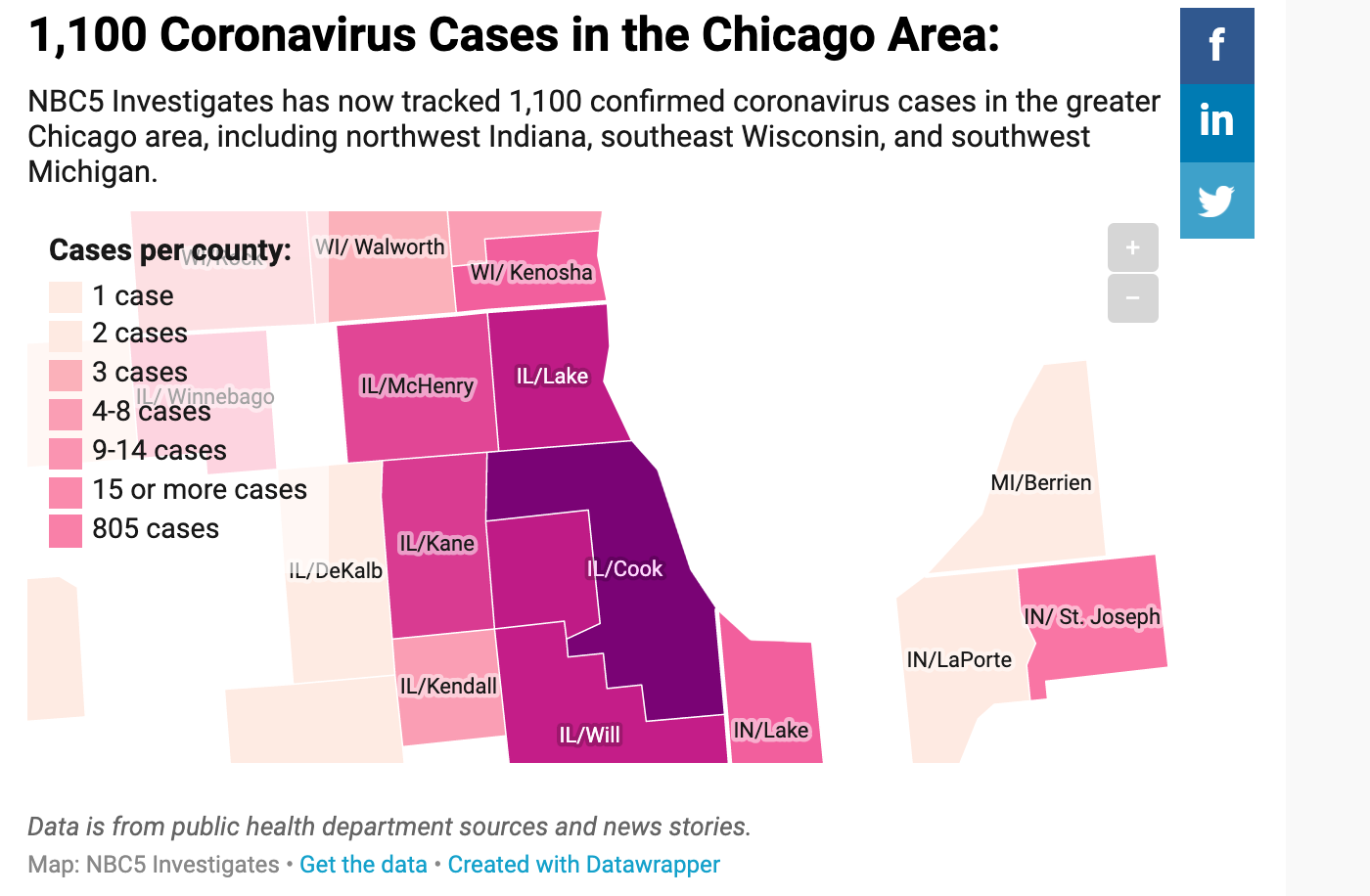 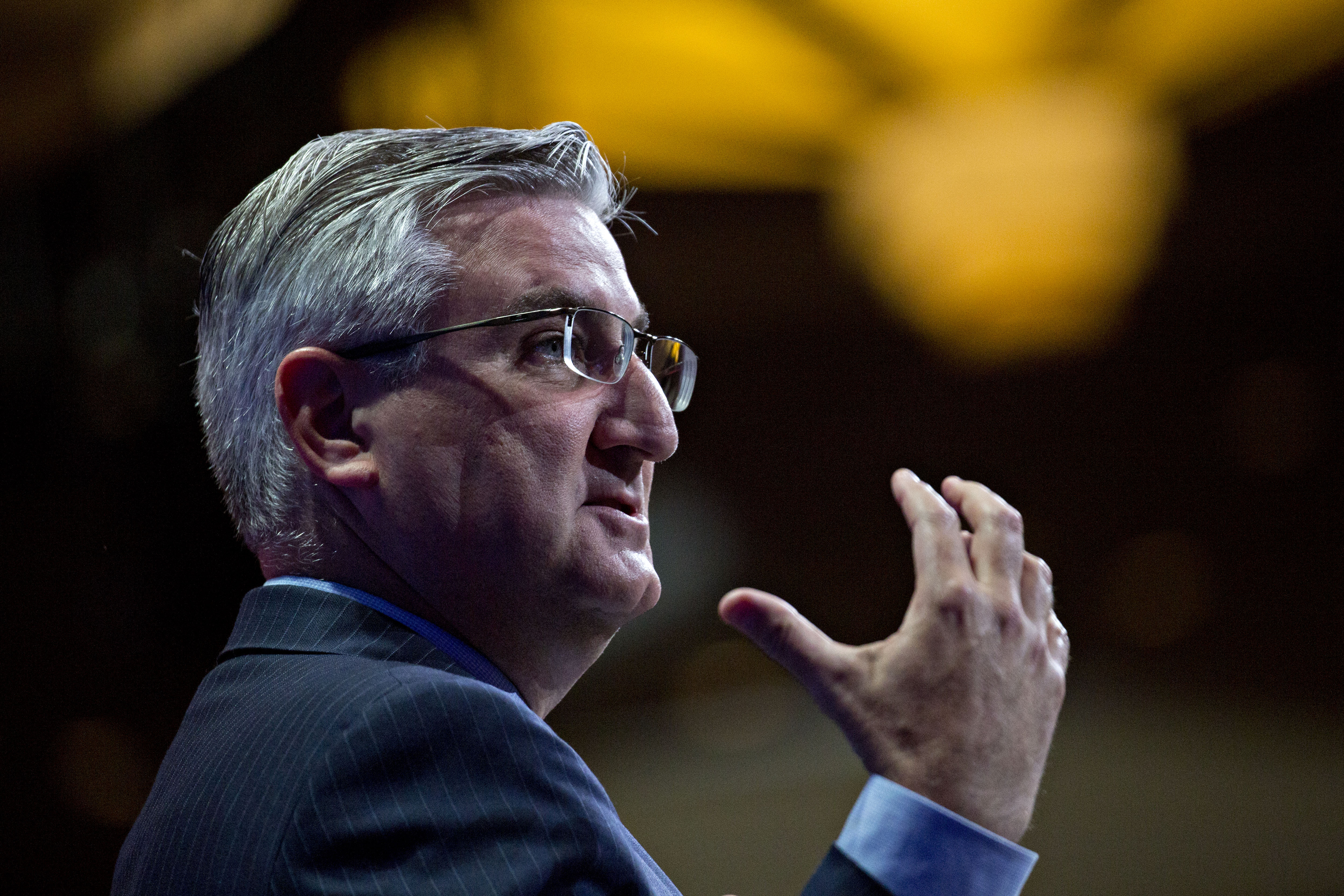 "The right of citizens to elect their leaders in a free and open election is one of the cornerstones of America," Holcomb said in a statement. "In order to balance that right with the safety of county employees, poll workers and voters, delaying Indiana's primary election is the right move as we continue to do all we can to protect Hoosiers' health."

Holcomb said Thursday that he supported delaying the primary because he was concerned about the safety of county elections officials, polling site workers and voters. He said Republican Secretary of State Connie Lawson was leading discussions with state political party leaders.

Ohio and Kentucky are among at least seven states that have delayed their primaries, and others are considering increased voting by mail.

Indiana has no challenged races for statewide elected offices in its primary and it's uncertain whether the Democratic presidential race will remain undecided. Multiple candidates are seeking nominations for congressional seats being given up by Democratic Rep. Pete Visclosky and Republican Rep. Susan Brooks.

Health officials said Friday that Indiana had recorded 23 new positive cases of COVID-19, the disease caused by the coronavirus. That brought the state's overall total to 79, including two patients who died.

For most people, the coronavirus causes only mild or moderate symptoms, such as fever and cough. For some, especially older adults and people with existing health problems, it can cause more severe illness, including pneumonia. The vast majority of people recover.