Indiana Man Wrecks Stolen Car, Says He Felt Like He Was ‘In a Dream'

Alcohol or drugs may have been a factor in the crash

A man who crashed a stolen car on the Indiana Toll Road Thursday night told police he felt like he was “in a dream,” according to Indiana State Police.

Joshua Gene Aaron, 35, of Elkhart, was driving a 2014 Kia Soul that had been reported stolen out of Elkhart County at 9:32 p.m.on I-80/90  when he tried to exit into the 3 North Service Plaza near the 55.9 mile marker at a high rate of speed, police said.He drove the Kia off the road, jumped a curb and went airborne into a traffic sign. The Kia then rolled over into the gravel median between gas pumps and the service plaza, police said.

Aaron told responding Trooper Matthew Drudge that he felt like he was “in a dream” at the time of the crash and identified himself by his brother’s name, Matthew J. Aaron, police said. 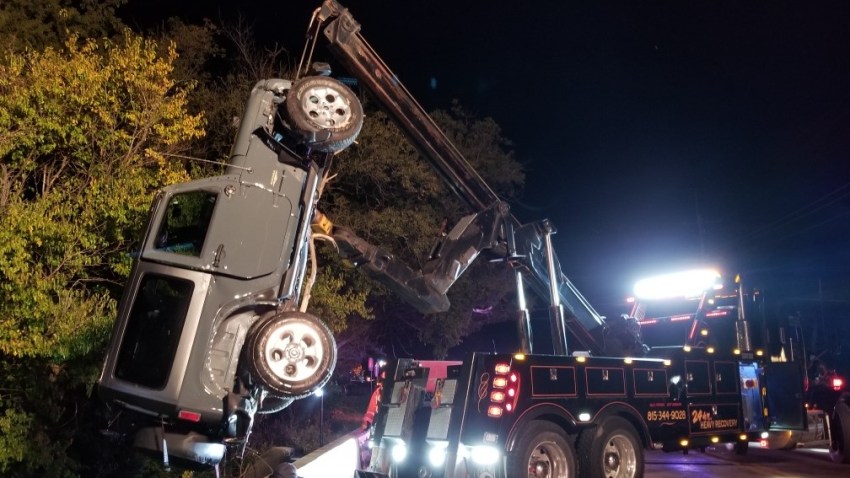 He had 12 credit cards belonging to the owner of the Kia in his possession, police said.

Aaron was taken to South Bend Memorial Hospital where he was reportedly unruly and disturbing other patients, police said.

Alcohol or drugs may have been a factor in the crash. Toxicology reports were pending, police said.