A 22-year-old inmate escaped from the a jail Saturday afternoon in northwest Indiana, and authorities believe he had help.

Richard N. Campos, 22, was last seen working as a trustee assigned to laundry detail at the Lake County Jail complex in Crown Point, according to a statement from the sheriff’s office.

Authorities believe the escape was planned in advance and that Campos had assistance from his girlfriend, 20-year-old Elysia Marie Jeronimo of Hammond. 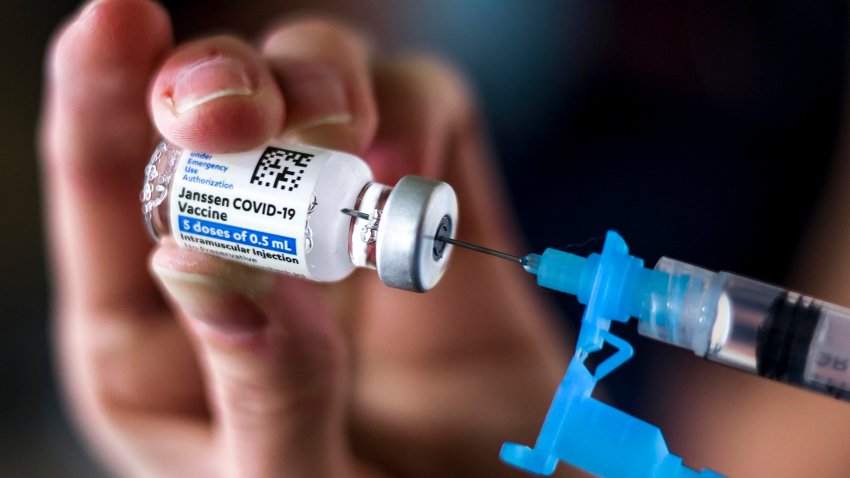 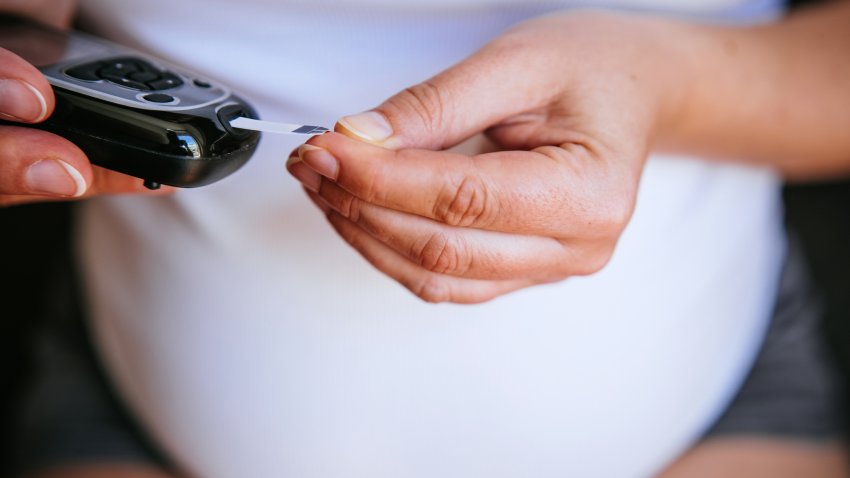 Campos, a member of the Latin Kings, was arrested April 25 for operating a vehicle while intoxicated, and also on active warrants from Whiting and Hammond, according to the sheriff’s office.

The escape is under investigation, but the sheriff’s office said human error may have occurred.