Salvatore Anello declined his right to a jury trial, opting for a judge to decide his fate

An Indiana grandfather accused of dropping his 18-month old granddaughter from an 11th-floor window waived his right to a jury trial Monday.

The family was on vacation in Puerto Rico last year, when Salvatore Anello was holding his granddaughter, Chloe Wiegand, when she fell out of an open window as the ship was docked.

He was charged with negligent homicide. 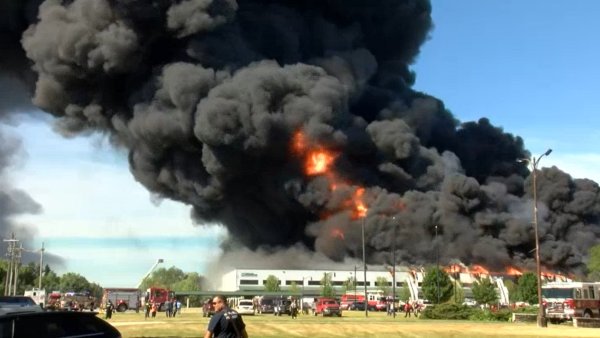 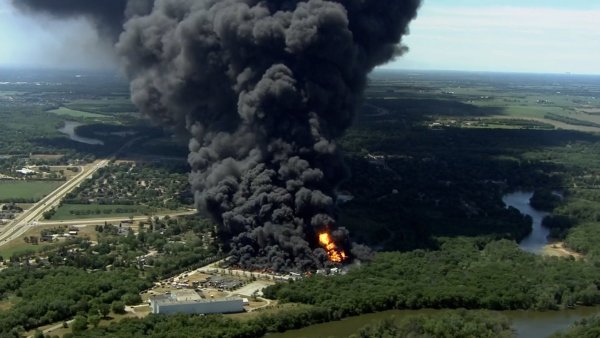 The case is expected to be heard in April.

Wiegand's family is suing the cruise ship company, accusing it of negligence for leaving the window open in the children's play area.