An Indiana community along Lake Michigan has filed a federal lawsuit over its battle with shoreline erosion, saying the town's infrastructure is in danger of “total destruction.”

Ogden Dunes residents argue protections previously installed are exposed to Lake Michigan and at least one section of a steel wall is failing, according to the lawsuit filed this year in Hammond's federal court.

“If any portion of the sheet piling fails, the town infrastructure, including town-owned dunes, beach access ways, roads and utilities — and private homes — are in danger of total destruction,” the lawsuit said. “This in turn could lead to the release of sewage and other pollutants into Lake Michigan endangering the public and wildlife, and will endanger the lives of the occupants of those residences.”

Ogden Dunes and neighboring communities have declared emergencies over erosion, according to The Chicago Tribune. There have also been efforts at getting state and federal help.

“It really comes down to the survival of our town,” resident Rodger Howell told the Tribune. “We’re looking to get our permits and put this in place. And we’re looking to do what’s been previously agreed that we can do.” 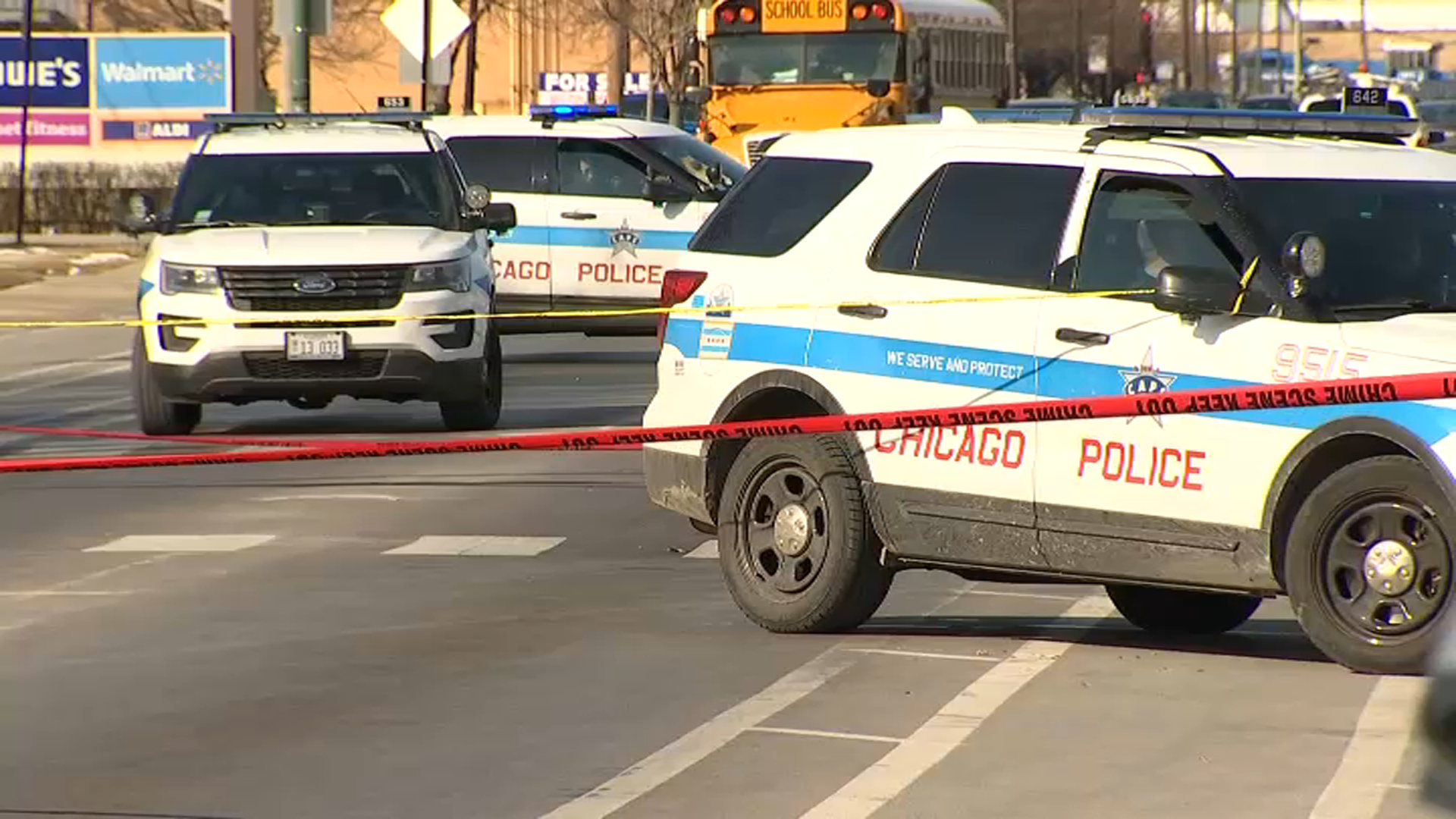 1 Dead, at Least 13 Wounded in Weekend Shootings Across Chicago 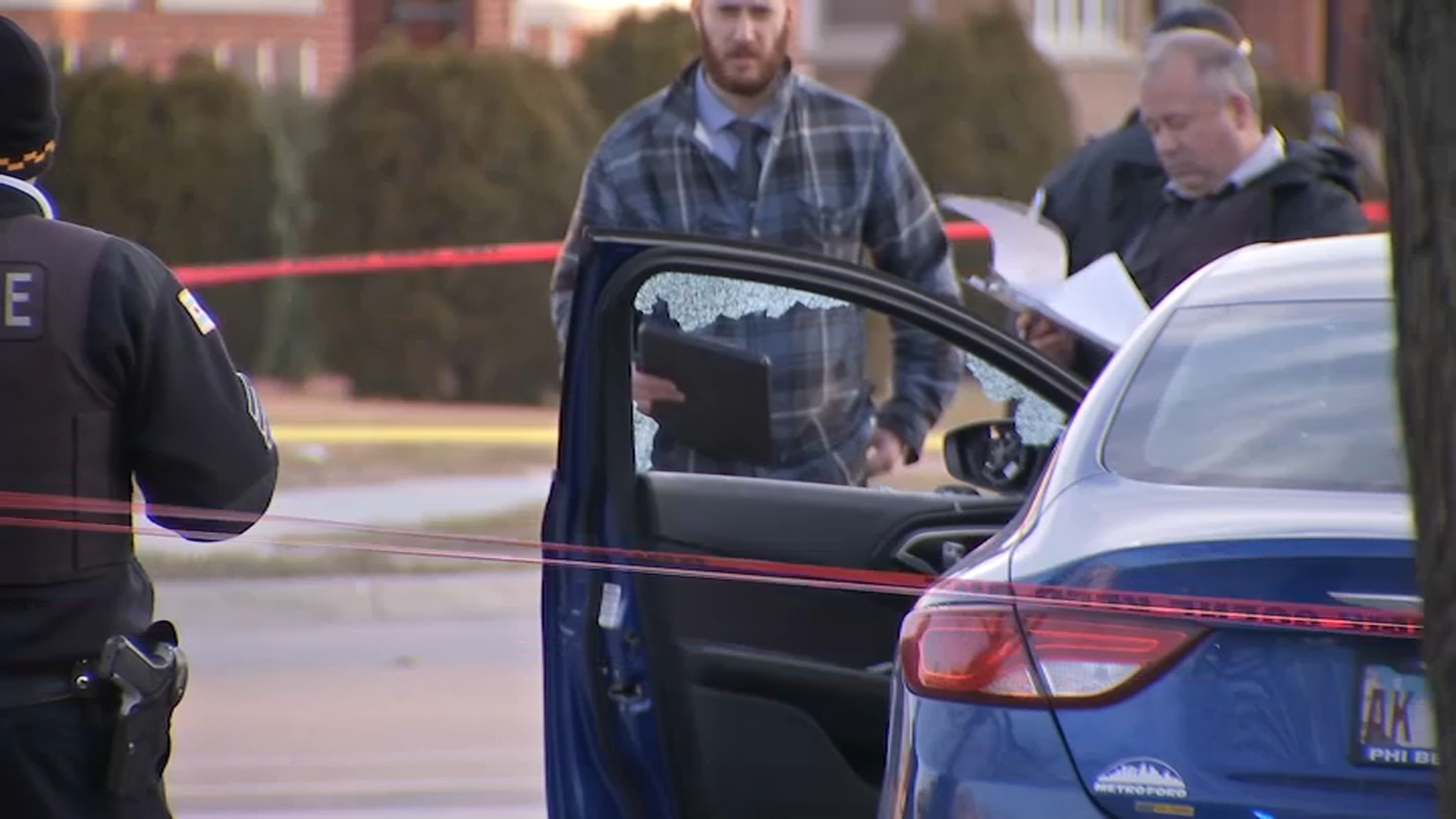