The “Creature From the Black Lagoon” this isn’t.

An ashen hand was seen sticking out of an Indiana pond Thursday, prompting concerned residents to call emergency responders to the scene. Lake County sheriff deputies and Lake Ridge firefighter arrived in the 3200 block of West 53rd Avenue in Merillville about 5 p.m. where the limb was seen protruding from the murky waters.

Lake Ridge Fire Chief Mike Redd told the Times of Northwest Indiana he braved the waters to pull the hand out—only to discover it was fake and attached to a white plastic pipe. 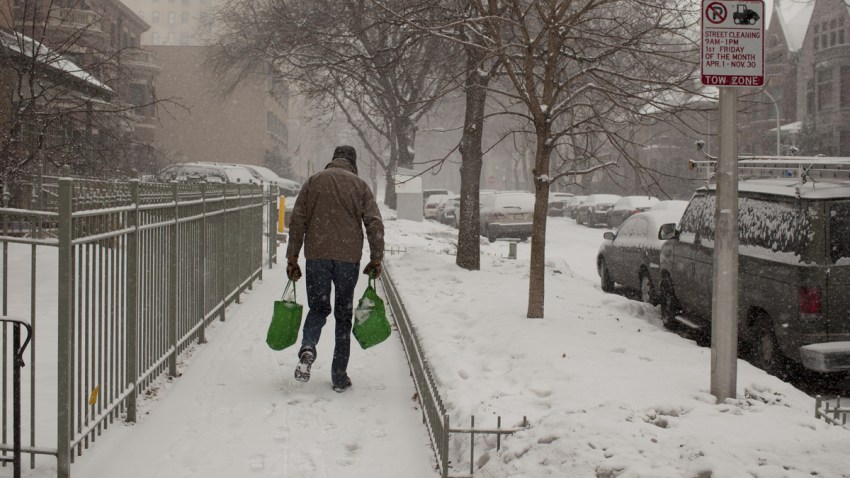 Lisa Harron told the paper she was cleaning up for dinner when authorities showed up at her home and told her there were reports of a hand in the pond on her property.

“Every year we do a Halloween party and we have a 'zombie walk' in the backyard, one of the decorations must have blown into the water,” Harron told the Times.

Redd told the paper the most recent legitimate water rescue the department has done was pulling a deer from freezing water.

He said he’s never responded to a zombie arm in a pond before.