Three ambulance crews from Indiana headed for New York City Tuesday to assist in the emergency response in the largest outbreak in the nation during the coronavirus pandemic.

The ambulances from inHealth Integrated Care left Valparaiso at around 4 p.m. Tuesday and arrived at an Air Force base just outside of New York City Wednesday morning, inHealth owner Ron Donahue said. They planned to stay in New York for two weeks.

"Last Friday, we got put on alert that New York City and the state of New York might need some help and our team volunteered to leave," Donahue said in a phone interview Wednesday morning.

Six people make up the crews who will be helping with coronavirus patients and local 911 calls in New York, Donahue said.

"They will be based in New York and from there they will receive their orders on where they're going to go," he said.

At least 1,139 people in New York City have died due to coronavirus, health officials said Wednesday. Emergency field hospitals have been built in the city's Central Park due to the increasing number of people testing positive and requiring treatment.

New York Gov. Andrew Cuomo said during a briefing Friday that he thinks the state's death toll could eventually be in the thousands. 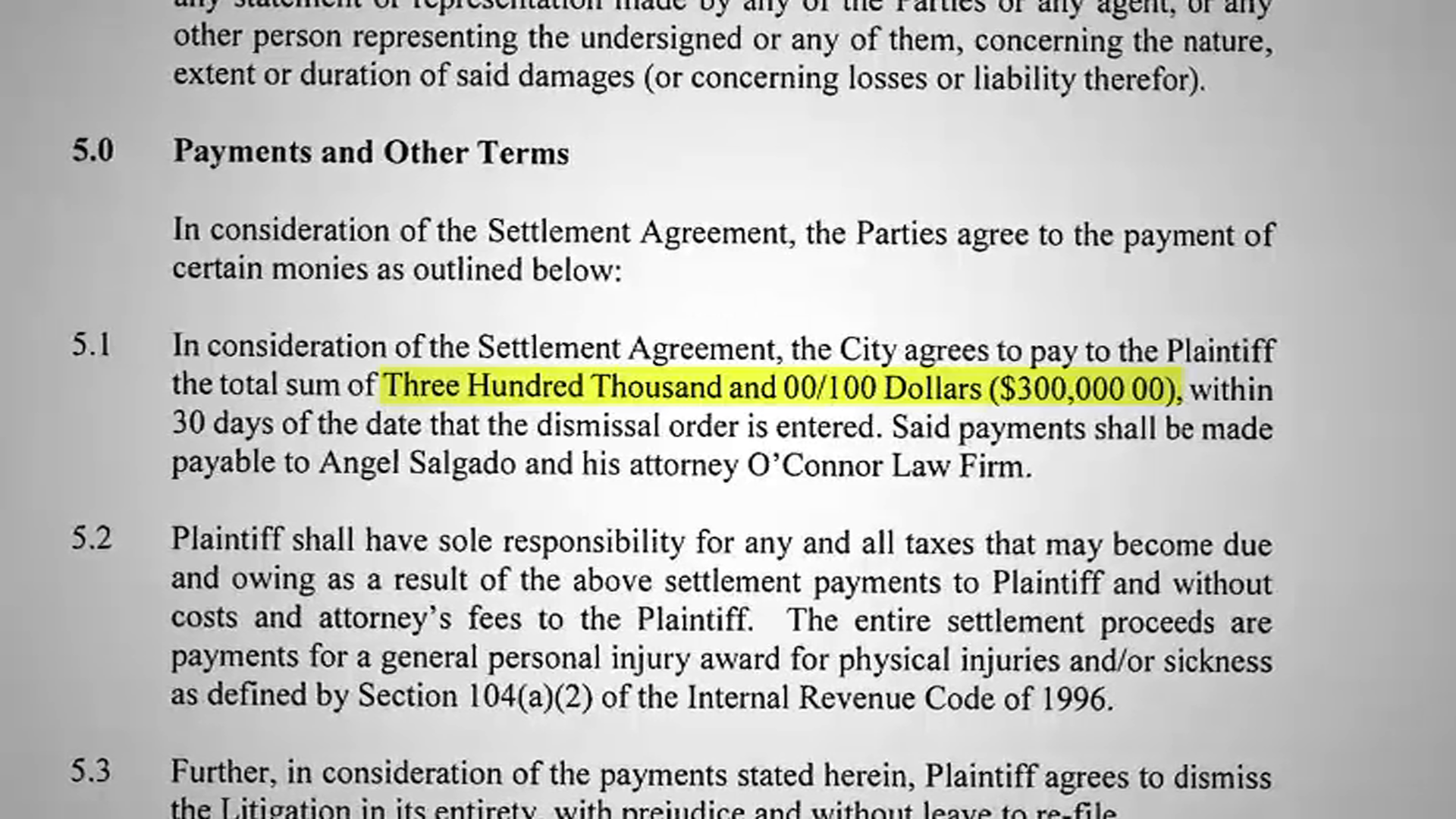 The ambulance crews from Indiana were sent to New York with extra personal protection equipment, or PPE, including face masks made from 3-D printers, Donahue said.

"Two weeks is a long time to be out there and we will restock them with anything they need," he said. "This is a big undertaking for them...The commitment that these guys are leaving their family for two weeks... it's just tremendous."