One of Illinois' healthcare regions could see some of its added coronavirus mitigations lifted as the area's positivity rate begins to decline, Illinois Gov. J.B. Pritzker said Wednesday.

Region 7, which includes south suburban Kankakee and Will counties, on Wednesday marked its first day below the state's 6.5% average positivity rate threshold since the increased restrictions began last month. If that trend holds for three days, the restrictions in the area will likely be lifted, Pritzker said.

"Will and Kankakee are so far getting the job done," Pritzker said.

Under the region's current rules, which are stricter than Illinois' phase four plan, indoor service at both bars and restaurants has been suspended, gathering sizes were limited to 25 people and several establishments were ordered to close by 11 p.m., among other requirements. 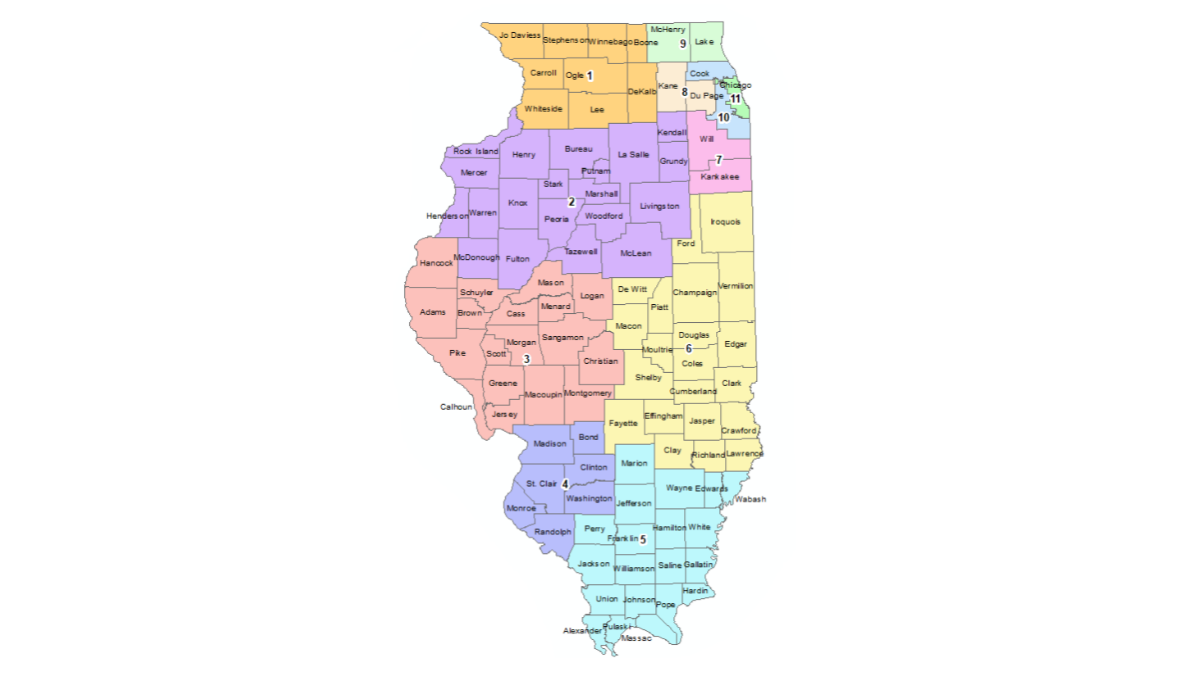 Here's a Look at How Illinois Regions Help Combat the Coronavirus 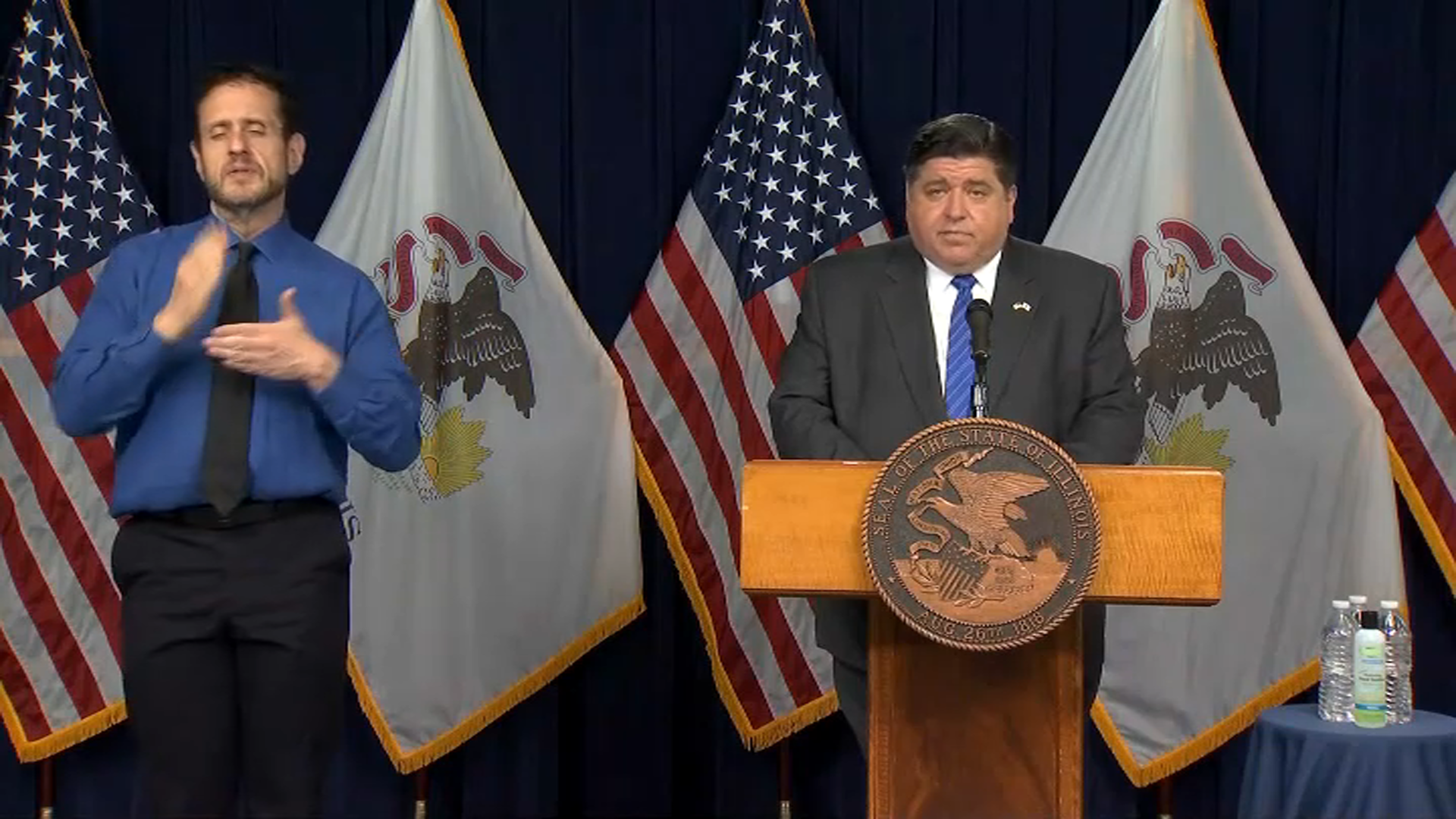 Under the IDPH’s “Restore Illinois” plan, any region that has a rolling positivity rate of 8% or higher for three consecutive days would have coronavirus mitigation measures enacted.

Such measures were also implemented in Region 4, which includes counties adjacent to St. Louis in southwestern Illinois.

Once measures are enacted, the positivity rate must average less than or equal to 6.5 percent over a 14-day period to return to Phase 4 mitigations under the Restore Illinois Plan.

"If the positivity rate averages between 6.5 percent and 8 percent, IDPH will continue to monitor the region to determine if additional mitigations are needed," according to the health department's website. "If the positivity rate averages greater than or equal to 8 percent after 14 days, more stringent mitigations will be applied to further reduce spread of the virus."