Two men have filed civil rights lawsuits against the Chicago Police Department, alleging they were repeatedly beaten by officers for no justifiable reason while protesting George Floyd’s death and police violence a year ago.

John Fix and Gabriel Chinchilla claim they were attacked by officers with batons, suffering serious injuries, while protesting in River North on May 31.

The lawsuits, filed in U.S. District Court Wednesday, say Fix and Chinchilla were walking at Hubbard and Clark streets when they saw a man lying on the ground and thought he needed help. But when they tried to approach the man, the two say officers used their bikes to push them away.

The officers “savagely struck (Fix) repeatedly about his head and body, struck him with riot batons, and continued to hit him while he was collapsed on the ground and in a prone position.

Chinchilla says in his lawsuit that he “repeatedly begged” the officers to stop. “The beating continued while other officers watched this occur to (Chinchilla) without intervening or rendering aid. 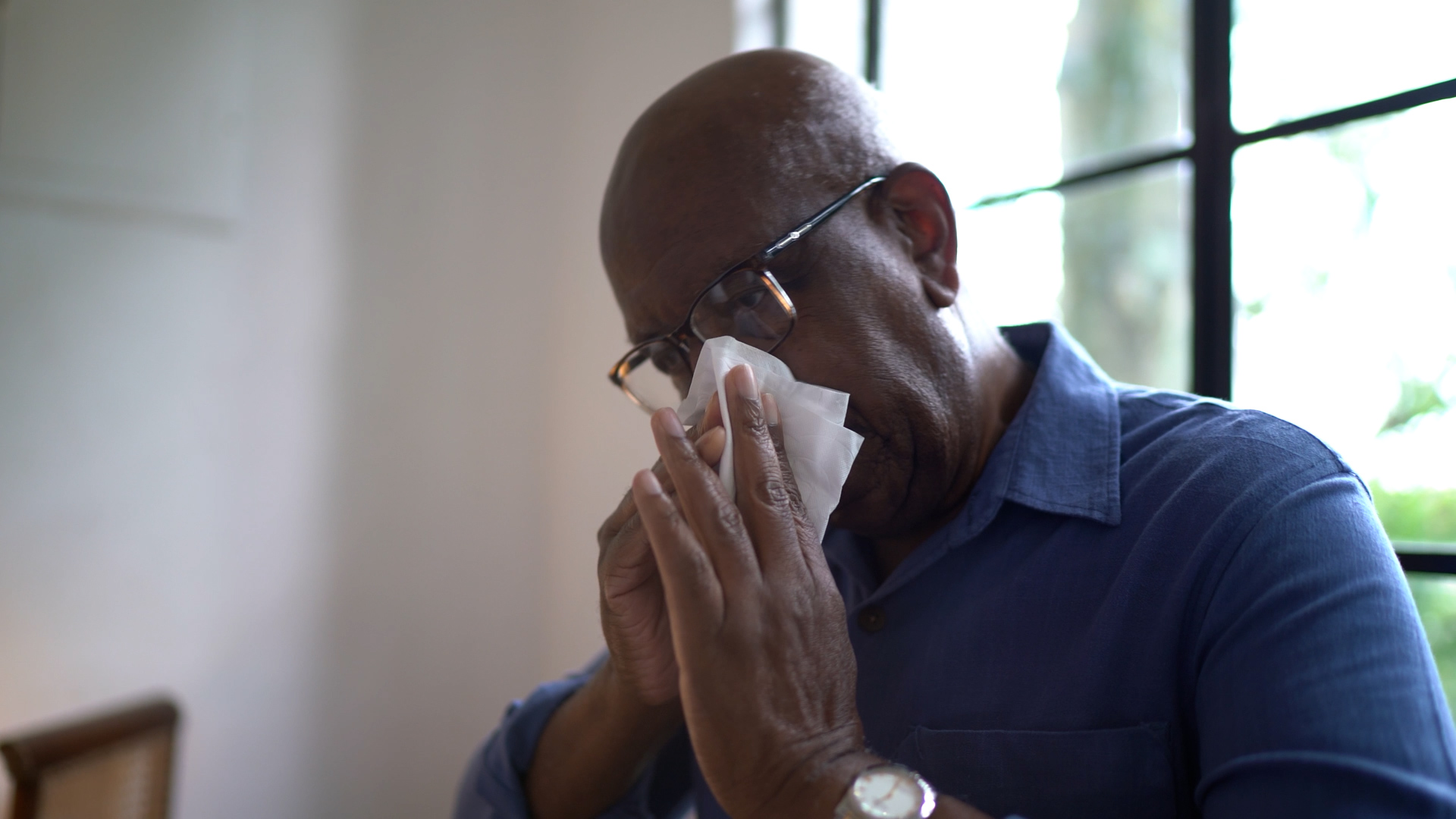 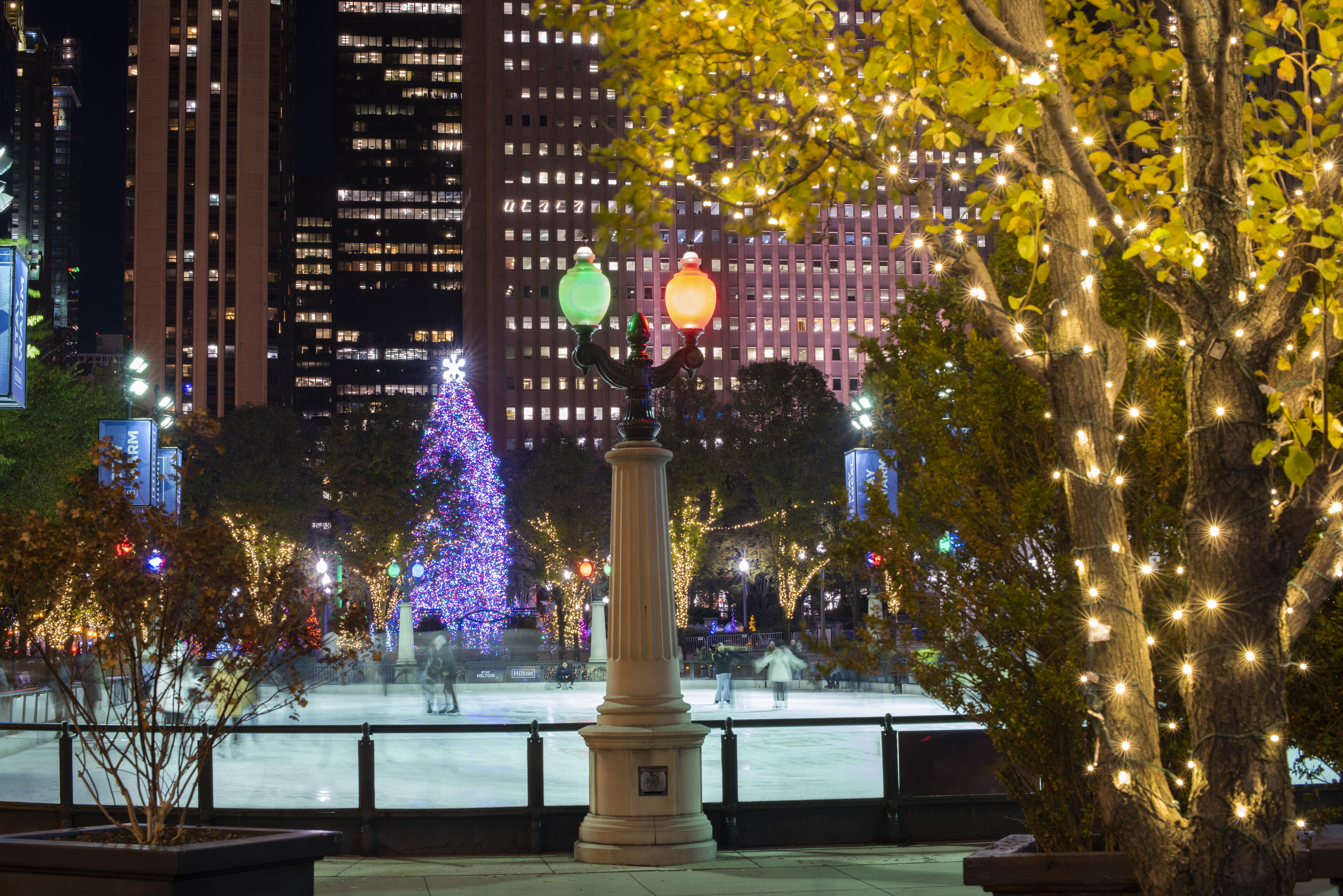 things to do 38 mins ago

Photos reproduced in the lawsuit show both men with head lacerations and bruises over their bodies. The two say they have video of the beatings, as well as recordings from news media and others who filmed the protest.

There was no immediate comment from the police department or the city.