Is Huberman Impersonating A Police Officer?

CTA President Ron Huberman on Thursday defended his controversial attempt to hang onto his police pension on the grounds that part of his $198,000-a-year mass transit job revolves around security, the Sun-Timesreports.

Huberman's timing isn't so great either - he's hinting that a fare increase is on the way. 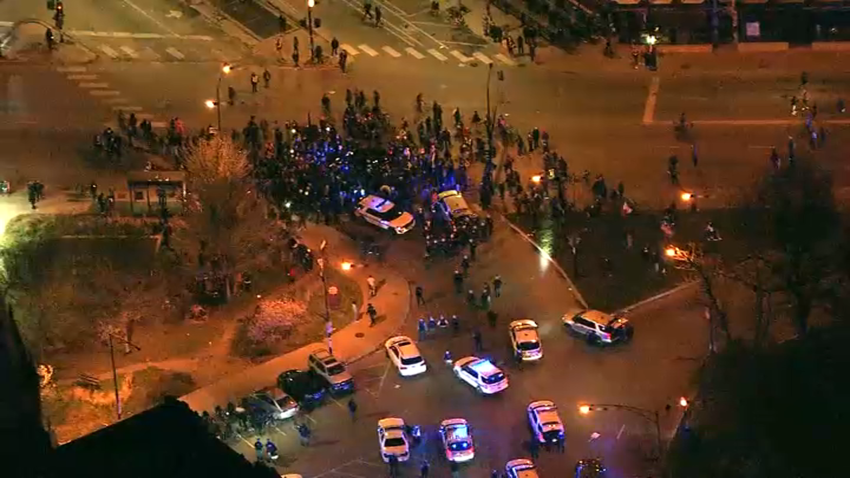 "I cannot stand here today and say it's going to happen. I can tell you we're seriously contemplating it."

The CTA Tattler's take: "We'll know for sure when the CTA releases its 2009 budget this Thursday."