Wisconsin's increase in coronavirus cases has put it "very close" to being included on Chicago's travel order quarantine list.

Even as Wisconsin comes "very close" to becoming the latest addition to Chicago's emergency travel order, Illinois Gov. J.B. Pritzker said Wednesday the state won't require residents who travel to and from neighboring states to quarantine for two weeks solely because of that travel.

Chicago this week updated its travel order that requires anyone entering or returning to the city from now 18 states, including Kansas, to quarantine for two weeks. Wisconsin's increase in coronavirus cases puts it "very close" to being included on the quarantine list, said Chicago Department of Public Health Commissioner Dr. Allison Arwady.

Pritzker acknowledged Wednesday that every state bordering Illinois has either "doubled or tripled our positivity rate." He also noted Illinois' downstate Metro East health region, which borders St. Louis, Missouri, is "dangerously close" to seeing more restrictions put in place because of a high positivity rate.

"Yesterday in the Metro East region, I sounded the alarm on the region’s 7.1% rolling seven-day average positivity rate compared to the state’s overall 3.1%," Pritzker said. Illinois' other 10 regions have a positivity rate below 5%, he said.

When asked if he would consider a statewide travel order that requires two weeks of quarantining, Pritzker said "this is challenging for us."

"You can't ask somebody who crosses the border every day to go to work, who's following all the mitigations that we've asked -- you know, wear a mask, wash your hands, all the things we've asked them to do," Pritzker said. "They're not gathering in large groups, but they go to work every day. You can't ask them to quarantine for 14 days at a time. So that's not something that we really can do." 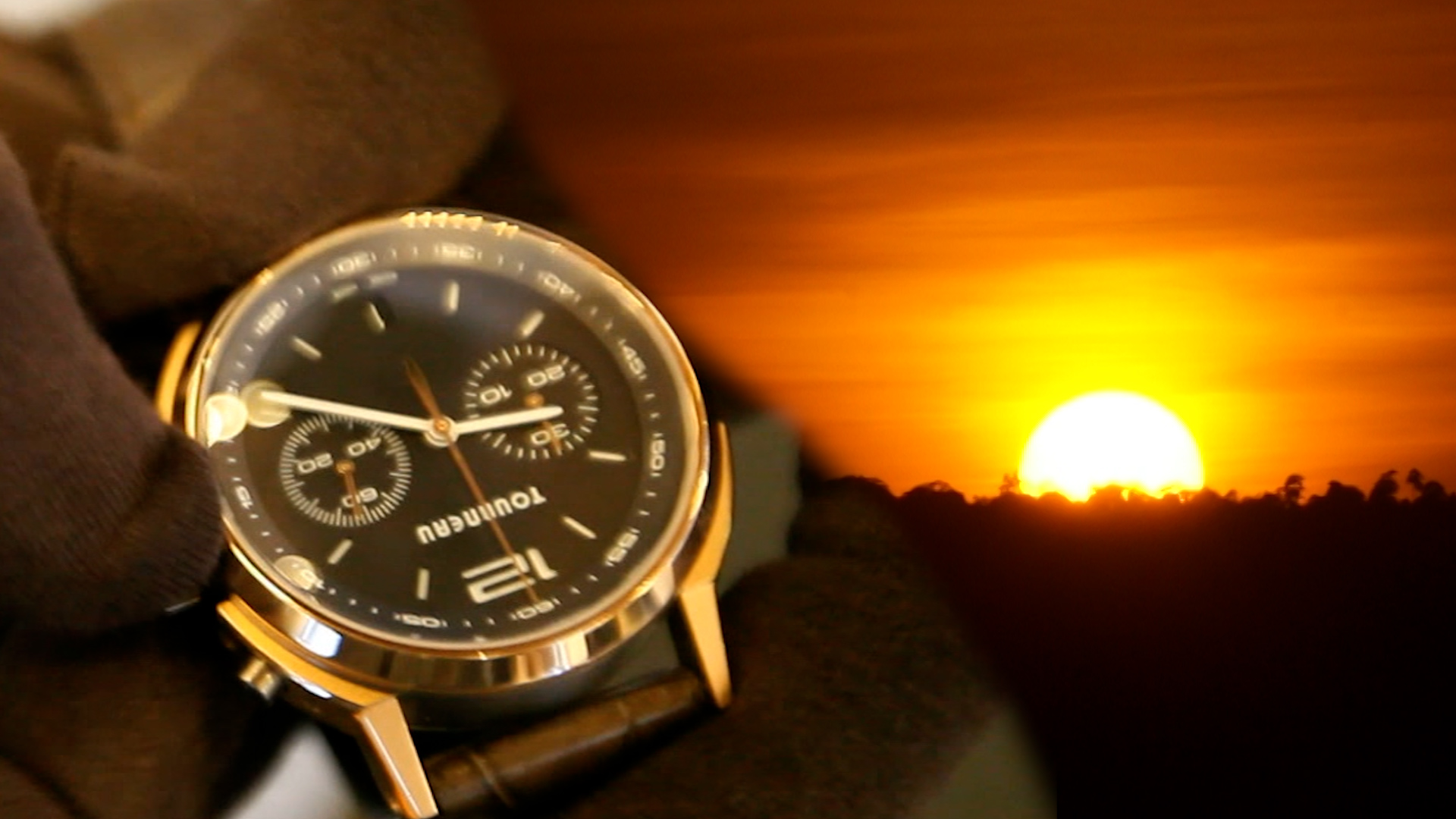 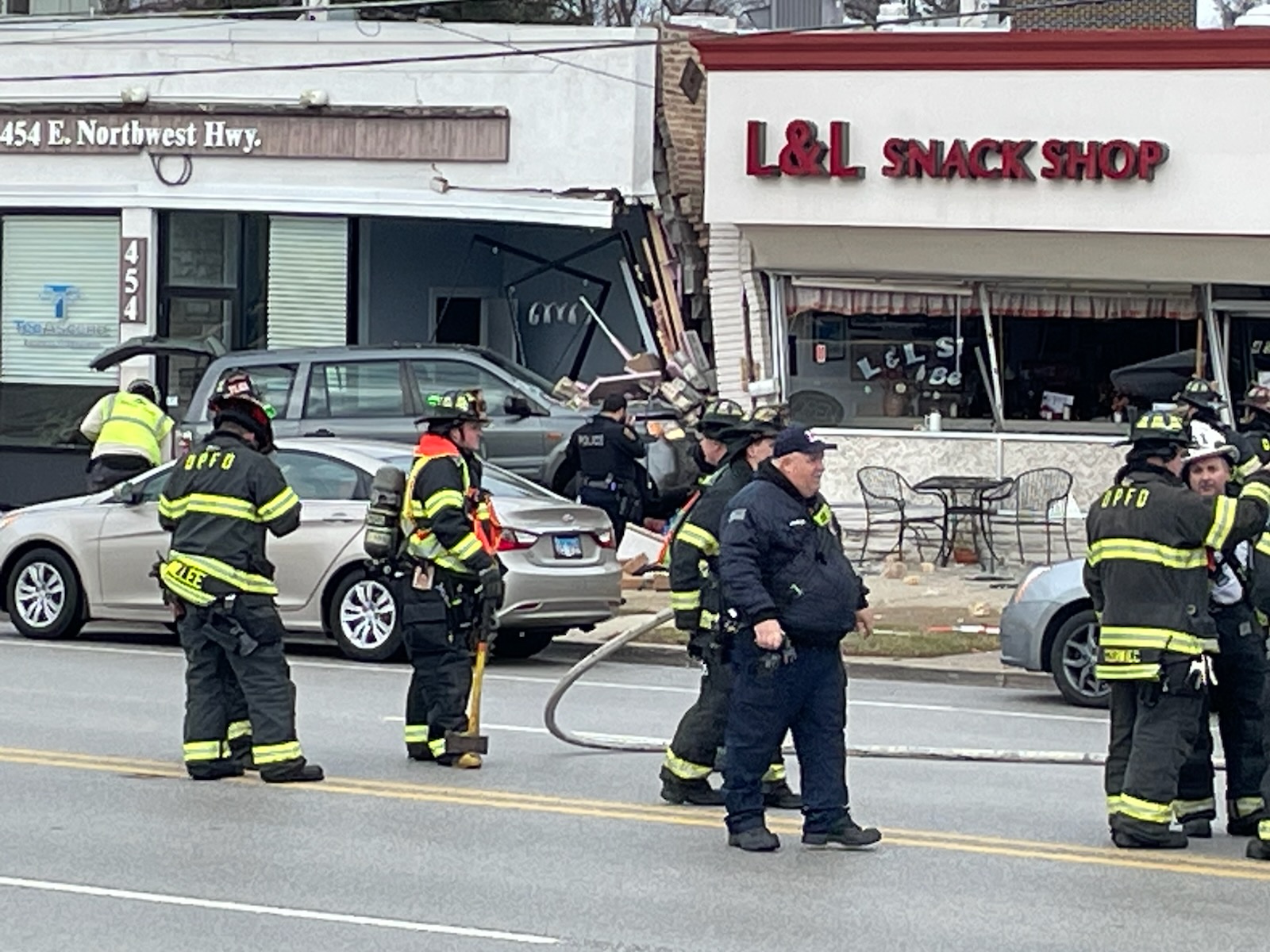 Pritzker said Illinois has a lot of border counties where people cross back and forth because they have family or work on the other side.

While a statewide travel order is likely not in Illinois' future, Pritzker reminded residents to do one main thing in its place.

"What we need is for Illinoisans to do -- frankly, what most people have been doing, but we just need everybody to pay close, close attention to -- is this," he said. "If you're not wearing a mask, you're doing it wrong. You have to wear a mask."

Chicago will evaluate the states included in its travel order again on Tuesday.