"I knew how close we were to the chemical factories," said Dana Harper. "I just knew there had to be a connection."

A woman from McHenry County claims pollution from chemical and metal processing plants in her hometown of Union, Illinois, are to blame for her Non-Hodgkin’s Lymphoma diagnosis, according to a lawsuit filed this week.

"I knew how close we were to the chemical factories," said Dana Harper. "I just knew there had to be a connection."

"It’s very scary the treatment that I’ve gone through and still what I have to face ahead of me," she said.

Of the four companies listed in the lawsuit, Southern California and Techalloy were shut down by the Illinois EPA in the 1980s, according to attorneys. Phibro-Tech and Central Wire appear to still be in operation in Union.

Harper’s attorney, Antonio Romanucci, said Tuesday those businesses need to be regulated even more or shut down. 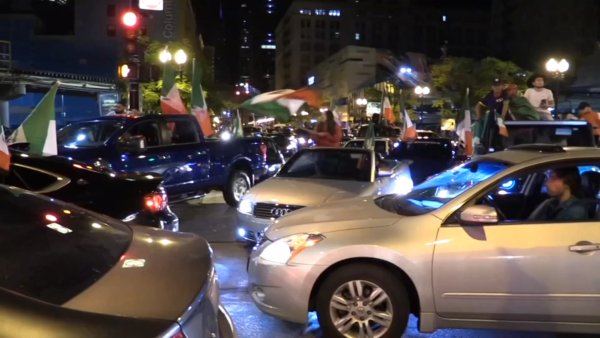 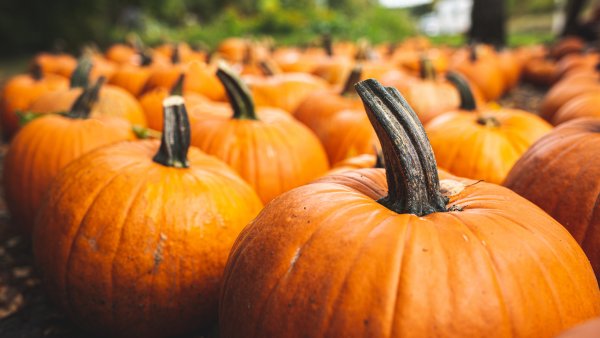 Pumpkin Patch Guide: Places to Pick the Best Pumpkin Near Chicago This Fall

"If they can sicken people without getting caught they’ll do it," said Romanucci of Romanucci & Blandin, LLC.

"We are putting the pieces together, and the fact that there is such a strong scientific link between these volatile organic compounds and her type of cancer, that’s why we are doing what we are doing," he said.

Central Wire and Phibro-Tech did not immediately respond to NBC 5 for comment.

Harper said her home in Union was not far from the chemical plants. She said she also blames the plants for her the diagnosis of her mother, who died from cancer in 2003.

"Even back then when she was sick, we knew she had to have some chemical exposure," Harper said.

While growing up in Union, Harper said she heard stories about neighbors who also had cancer and died. Romanucci hopes more people step forward after the filing of the lawsuit.

"We want more people to come forward and identify themselves," he said, "so we can have the same kind of success that we’ve had with other cancer-emitting companies."