Using the latest public health information provided by states across the country, NBC 5 Investigates looked at Midwest states that border Illinois and compared their positivity rates

Illinois is surrounded by states that have much higher positivity rates, according to data Friday.

Using the latest public health information provided by states across the country, NBC 5 Investigates looked at Midwest states that border Illinois and compared their positivity rates to the 3.9% Illinois reported Friday.

Another Midwest state not bordering Illinois, Michigan, stood at 6.1%.

With the exception of Iowa, each state's positivity rate was calculated using a seven-day rolling average. Iowa, however, only publishes positivity rates for a single day. The state's 8% was reported Thursday.

Several states listed, including Wisconsin, Missouri and Iowa, are also currently on Chicago's travel order, which requires anyone visiting or returning to the city from those states to quarantine for 14 days. 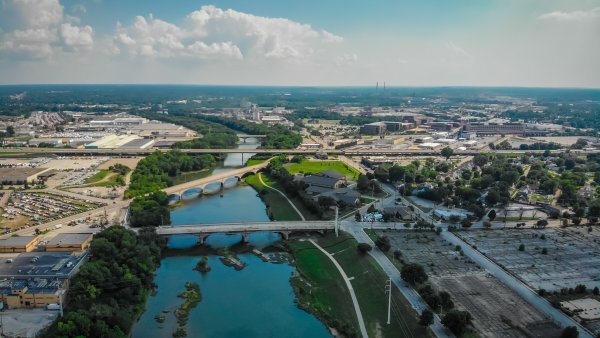 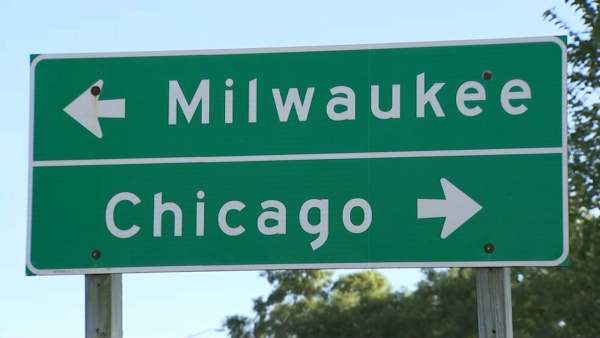 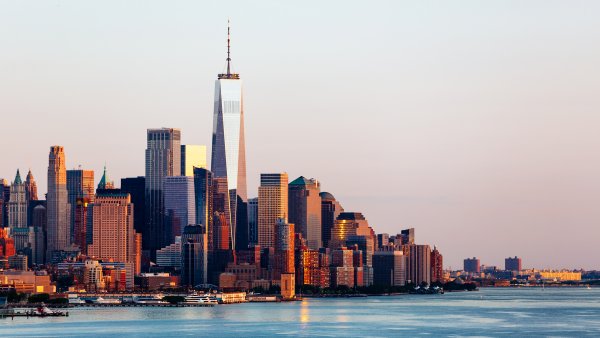 ""They are in the 10-15 range so we certainly are watching to see what happens," Chicago Department of Public Health Commissioner Dr. Allison Arwady said Tuesday. "I think it's not by accident that if you look in the last week where are we seeing in Chicago some of our highest percent positivity, some of our highest cases, they're down in the zip codes that border Indiana, where we know that right over the border percent positivity is much much higher, number of cases per population is much higher. It's a risk, but we chose that cutoff for a reason and people will go on and off that list when or if they either hit or come off that cutoff."

Illinois' health department has, however, recently blamed travel to neighboring states for recent spikes in some Illinois counties.

Previous warnings issued in Adams and Peoria counties blamed in part travel to hot spots including Wisconsin, Iowa and Missouri for recent outbreaks that led to an increase in metrics.