Watterson Towers residence hall opened on campus in 1968 and consists of 10 houses. Out of the 10 houses, eight namesakes owned enslaved people, according to the college.

Illinois State University will change the names of floors in a residence hall that are named for U.S. secretaries of state who owned enslaved people, according to an announcement from the college.

Watterson Towers residence hall opened on campus in 1968 and consists of 10 houses. Out of the 10 houses, eight namesakes owned enslaved people, according to the college.

Interim Assistant to the President for Diversity and Inclusion Doris Houston said the change is a positive step toward reflecting the college's value of inclusion.

“Asking students to live in places that carry the names of those who represent centuries of oppression and systemic injustice becomes part of the trauma that racism inflicts on people every day,”  she said.

University President Larry Dietz said the decision to remove the names comes after the death of George Floyd. Floyd, a Black man who was handcuffed, died May 25 after a Minneapolis police officer, who is white, pressed his knee against Floyd’s neck for nearly eight minutes as Floyd pleaded for air.

“The path seeking social justice has circled back to the historical artifacts that continue to reflect our country’s pattern of intolerance and systemic racism,” Dietz said. “Over the past several months, America has re-examined many symbols of bigotry—statues, monuments, flags, plaques, and works of art—and has removed them in a mass demonstration of support for equality and social justice.” 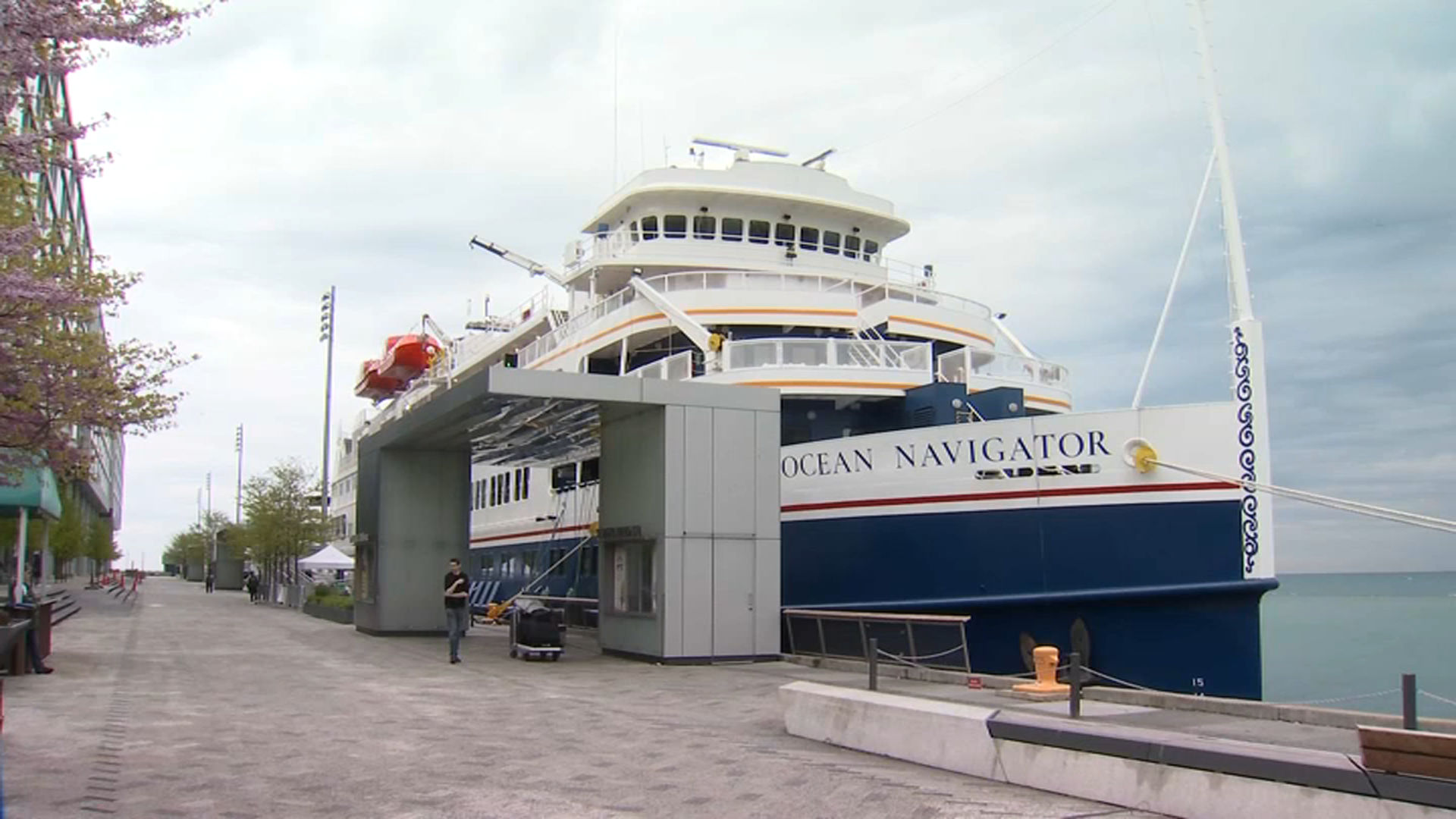 Watterson Towers is one of the world's tallest residence halls, according to the college. It is the tallest point between Chicago and St. Louis.

The University Naming Committee is working toward new floor designations with changes scheduled to be in place in the fall.