State police are investigating a possible shooting Sunday morning on Interstate 94 on the South Side.

Two people walked into an area hospital about 12:35 and reported they had been shot on northbound I-94 near 59th Street, Illinois State Police said.

Both had non-life-threatening injuries, according to state police. 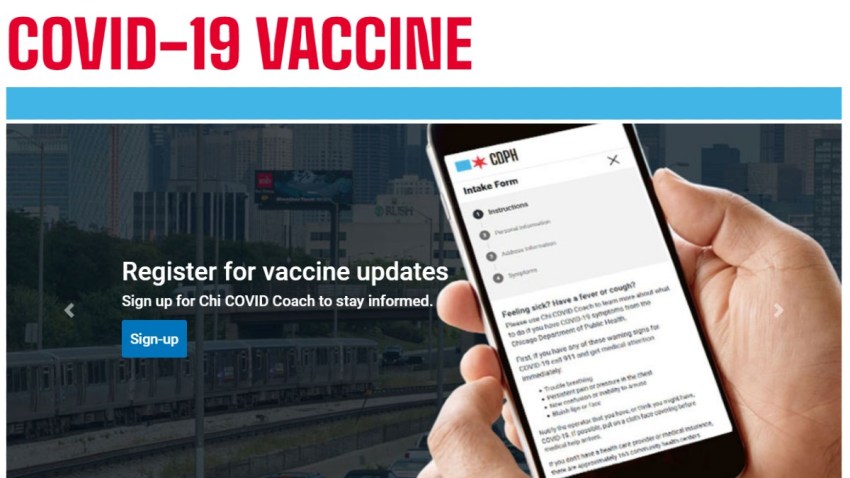 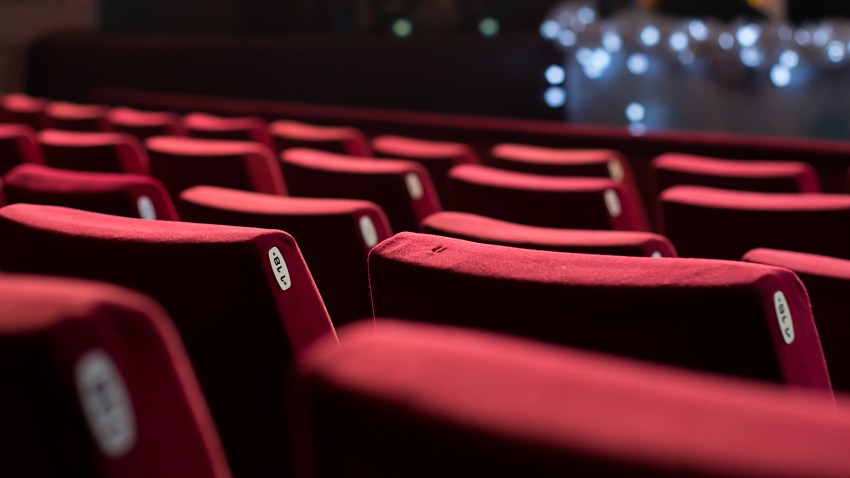 State police did not release any additional details.