Man Charged With Fatally Striking Construction Worker on I-294

Illinois State Police have announced that they have arrested a man for allegedly striking and killing a construction worker in a work zone earlier this year.

26-year-old Stephen W. Karakosta was arrested on Nov. 30 and charged with multiple felonies, including Driving Under the Influence of Drugs Involving Death and Reckless Homicide in connection with the crash, which claimed the life of 59-year-old Frank Caputo on Sept. 14. 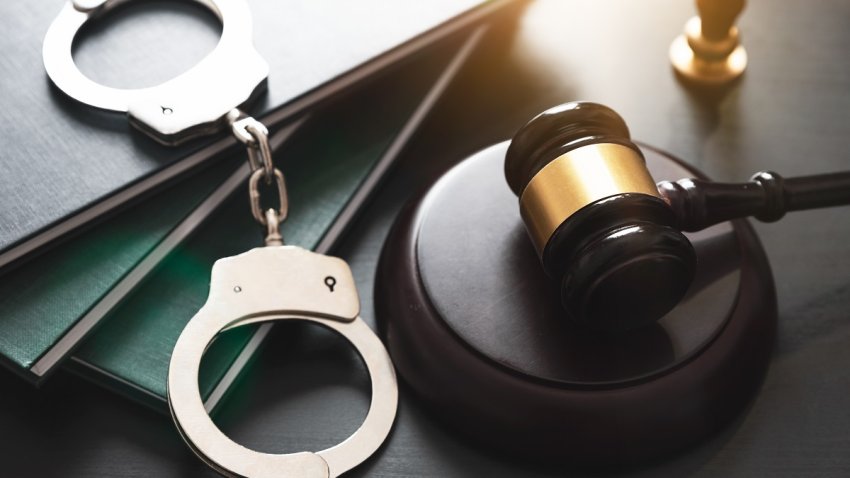 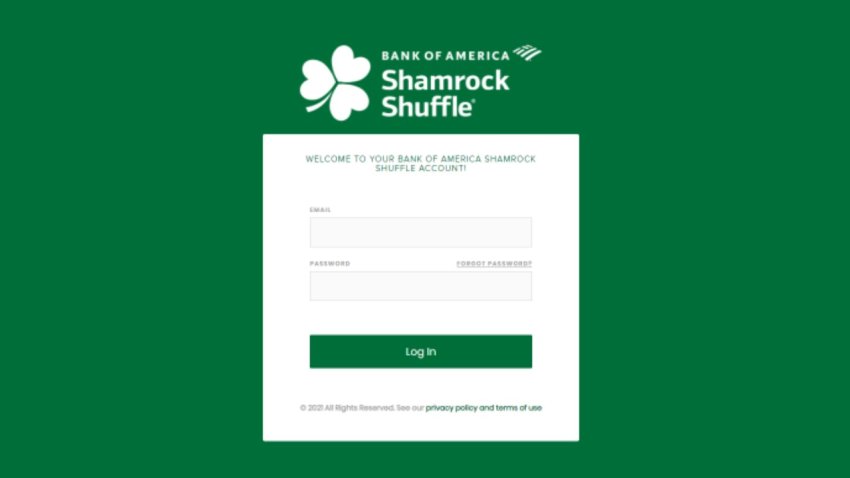 According to police, Karakosta was driving a black Infiniti when he entered a construction zone on Interstate 294 near Touhy Avenue. The two left lanes were closed, but Karkosta allegedly drove into the lanes, striking Caputo and then a large concrete cutting saw.

The construction worker was transported to a local hospital, where he was pronounced dead.

Karakosta appeared in Cook County court on Friday and was ordered held without bond in connection with the incident. His next court date is set for Dec. 20.