A plan in the Illinois Legislature that's close to reaching the governor's desk for approval would devastate the ridesharing industry in the state, companies including Uber, Lyft and Sidecar say.

The Senate passed a proposal with strong support Thursday that would place statewide rules on the unregulated industry that connects passengers and drivers through a smartphone app. Its burgeoning popularity in the Chicago area and across the country comes much to the chagrin of taxi company owners, who say the new innovation should play by the same rules as cabs.

The new rules would level the playing field and allow the competitors to survive, said Mara Georges, an attorney for the Illinois Transportation Trade Association, which represents taxi and chauffer livery companies.

She also said the rules would help taxi companies keep their drivers "as opposed to having this tremendous movement ... to the ridesharing companies."

All drivers would need to pass background checks and have commercial liability insurance of at least $350,000. Drivers working more than 36 hours in a two-week period would need to follow stricter rules, similar to taxis. Local municipalities could set rules for "surge pricing" — which allows drivers to hike prices during high demand — for rides dispatched through a smartphone app.

"The bill protects taxi special interests who are working to stifle competition and protect their monopoly," Uber wrote in a statement, adding that the proposal "damages consumer choice, safety, economic development, and the ability of municipalities to regulate transportation services."

Lyft and Sidecar representatives have made similar statements.

The plan passed the Senate as two pieces of legislation. The second still needs approval from the House, which voted 80-26 last month to pass the first ridesharing regulation measure. A spokesman for Democratic Gov. Pat Quinn said the administration hasn't taken a position yet. 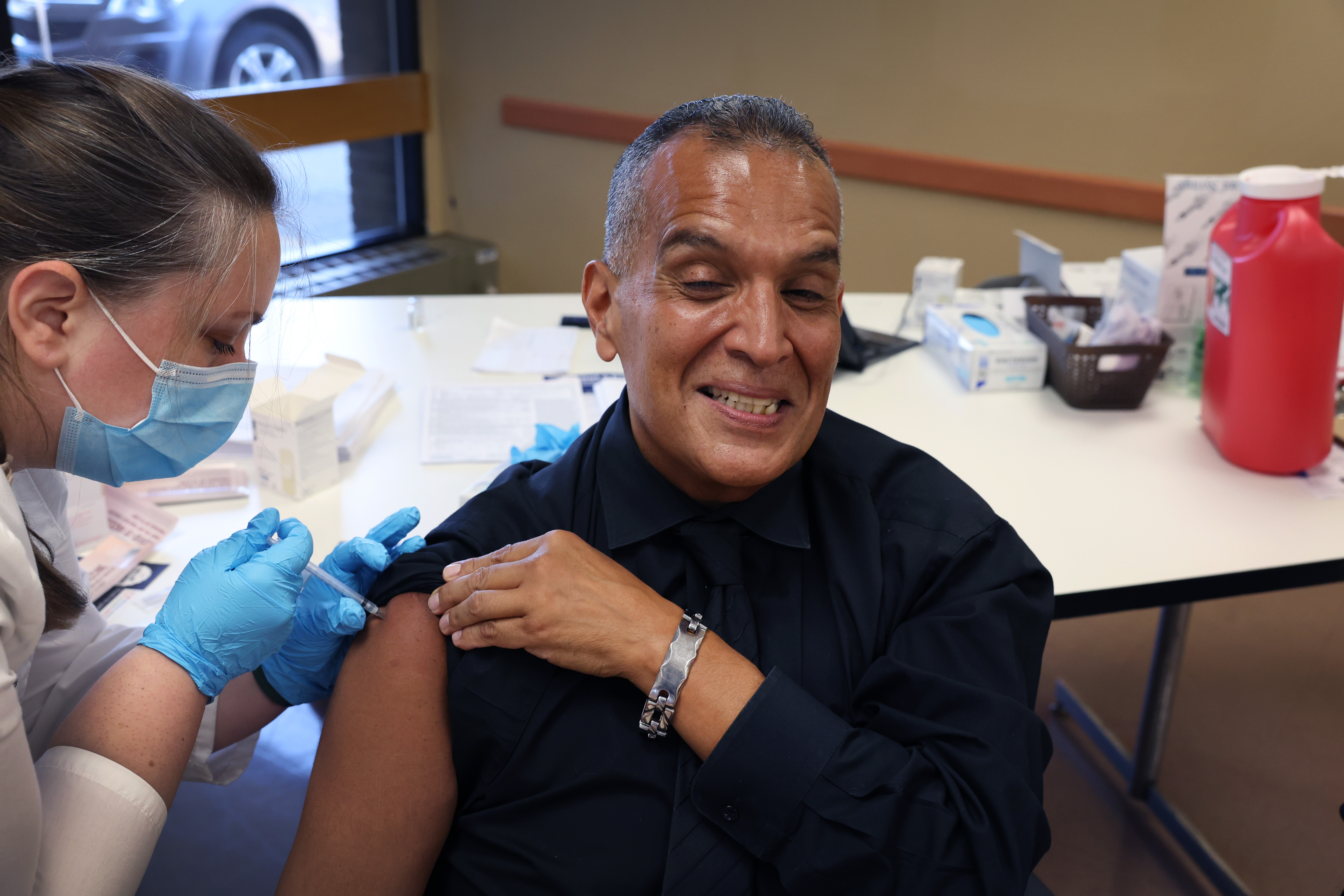 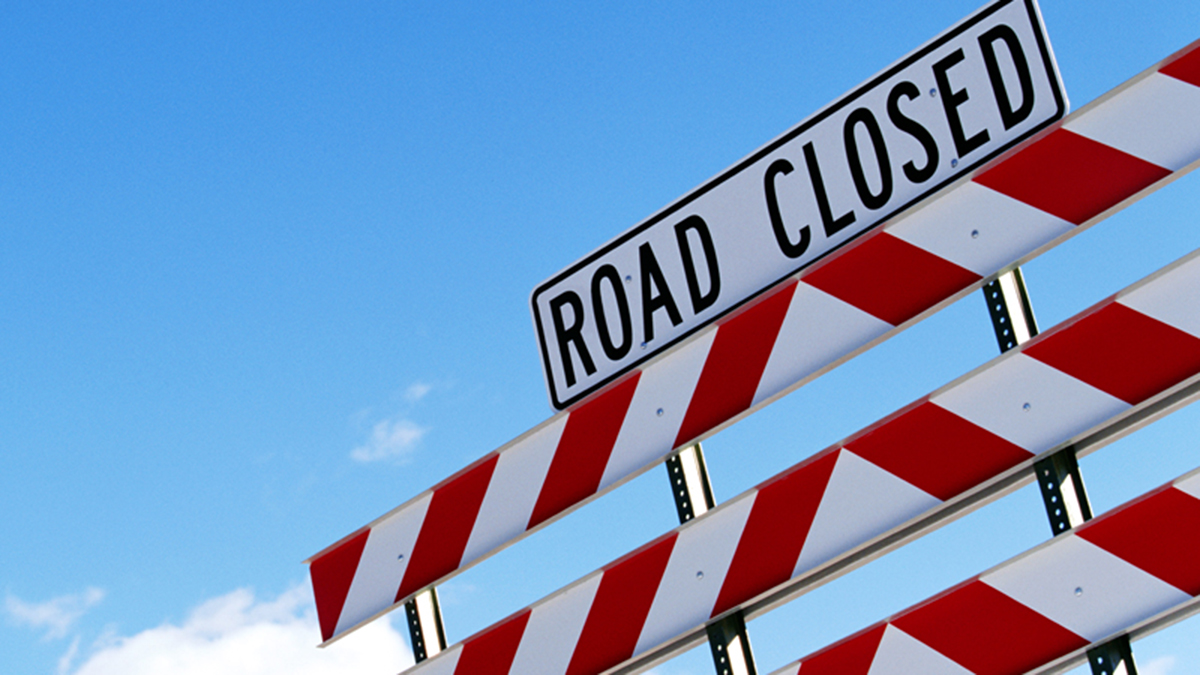 2022 Chicago Marathon Road Closures: What to Know to Get Around on Race Day

"There is widespread, substantive support for regulations of ridesharing apps. No one's trying to put any of these apps out of business. We're just trying to make sure our constituents are safe," said Riverside Democratic state Rep. Michael Zalewski, who's sponsoring the legislation in the House.

The city of Chicago is still trying to pass its own ridesharing ordinance.