Brady did not provide an reason for his resignation

Illinois Sen. Bill Brady announced Thursday he will resign his seat as the Senate Republican Leader.

Brady said he will resign from his seat effective Thursday at 11:59 p.m.

"I am proud of the work I have done throughout my career in the Illinois legislature, both in the Illinois House and the Senate, and most proud of my tenure leading the Illinois Senate Republican Caucus over the last three-and-a-half years," Brady wrote in a letter.

"Over the years, our caucus was successful in securing additional funding for our public schools; helping create a tax-credit private school scholarship program for low and middle-income students, standing up against incomes tax hikes that hurt working families, and working tirelessly to improve our state’s crumbling infrastructure," Brady wrote.

Brady did not say the reason behind his resignation nor his plans for the future in his letter to supporters. 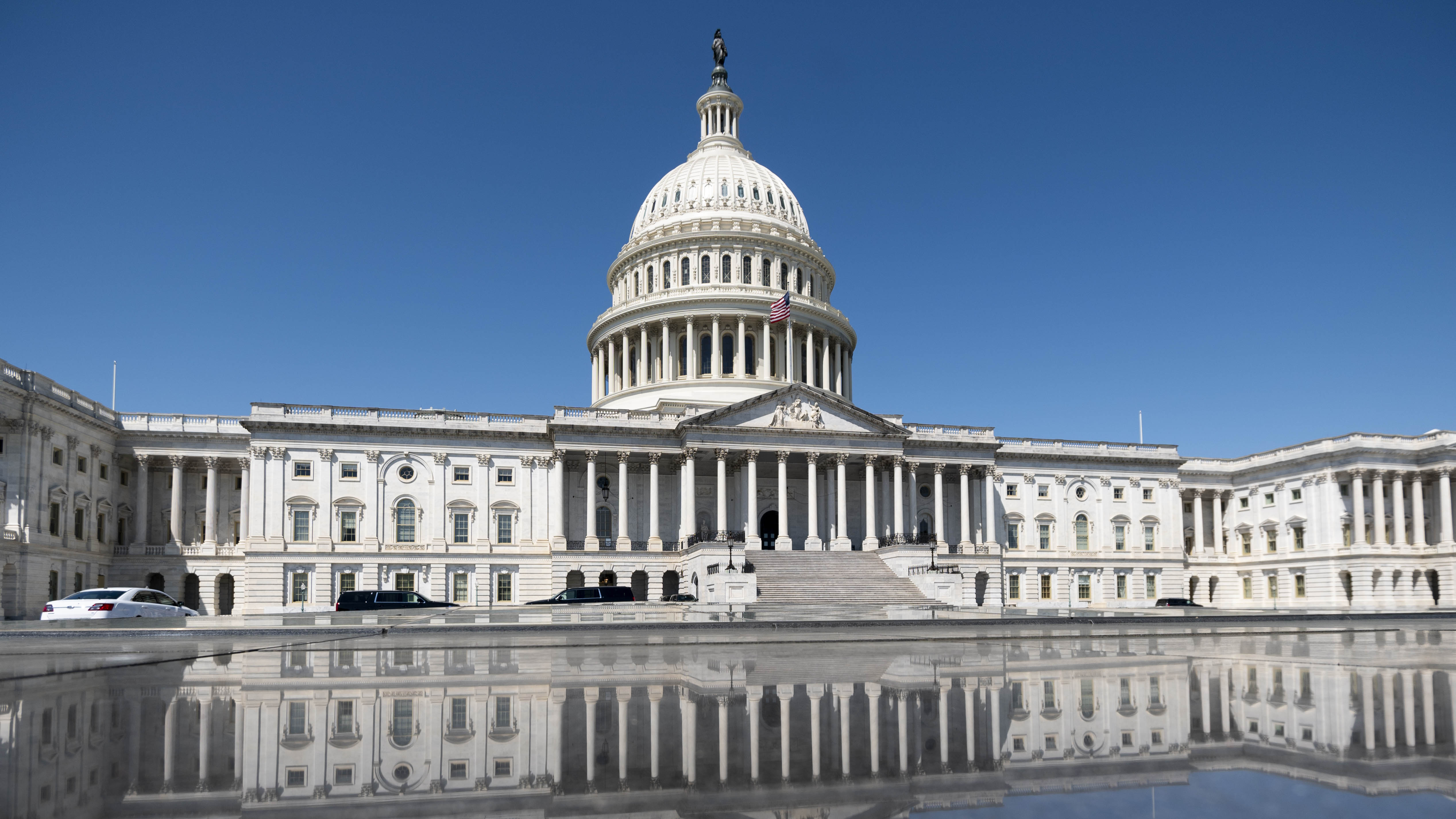 I will miss working with Leader Brady. He has proven time and again to be a results-driven lawmaker and leader. While we have our political differences, he always came to the negotiating table looking for common ground and success, not conflict.The people he represented and the caucus he led were well-served by Leader Brady’s approach. I wish Bill the best.