State lawmakers on Wednesday approved a one-month budget, moving forward with a plan approved by the House last week, despite the fact that Gov. Bruce Rauner opposes it.

The approval of the stop-gap $2.3 billion budget comes after more than three weeks with no budget, though Rauner has said he plans to veto the plan.

Wednesday also marked a deadline for state lawmakers to override vetoes Rauner has already made to the state budget. There are questions, however, about whether Democrates will have enough votes to do that. 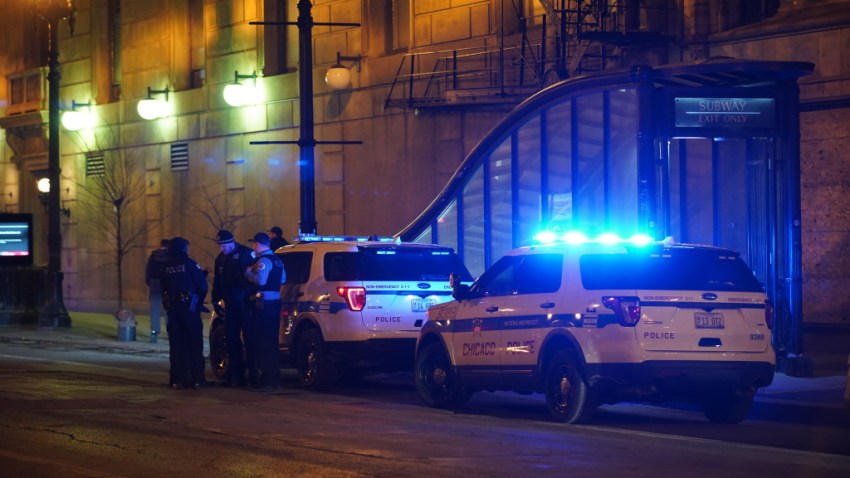 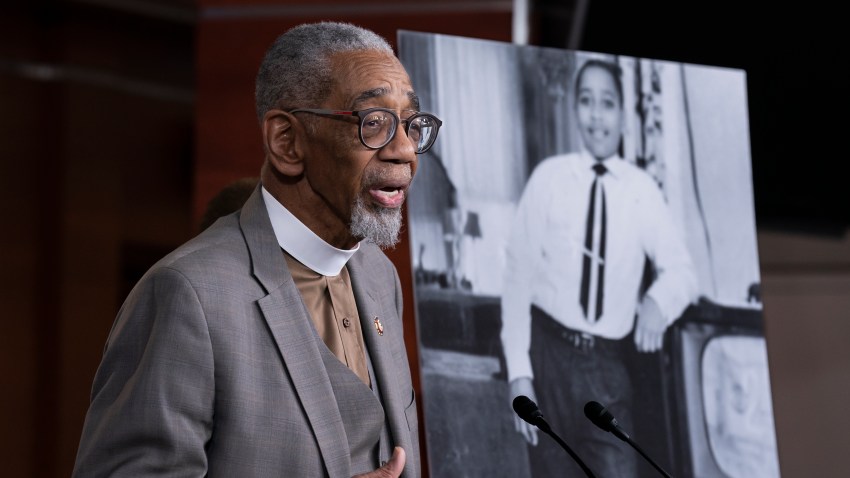 Democrats sent Rauner a $36 billion blueprint in June, but except for approving money to enable public schools to open, the new governor vetoed it because it has a deficit of up to $4 billion. Democratic lawmakers want a tax increase to fill the gap and provide for "vital" services; they suggested he use wide-ranging executive powers to spend what he saw fit instead of nixing the whole thing.

The same reasoning held sway among senators watching the number of options dwindle to institute a new budget.

With Democrats filling 39 of 59 seats in the Senate, the majority could likely gather the 36 votes needed for a three-fifths majority.

But the supermajority in the House is 71, the same number of posts Democrats hold. There, Democratic Reps. Jack Franks of Marengo and Scott Drury of Highwood oppose override because the plan still doesn't have enough revenue to cover spending.

Rauner signed the education budget to stem the backlash of angry parents unable to enroll their children in school next month. And as the first fiscal year 2016 payday approached Wednesday, he went to court last week and won victories that allowed the state to cut that first round of paychecks.

If payroll is halted and workers go home, it could create a cacophony that could make further negotiations more difficult, said Sen. Bill Haine, an Alton Democrat who favors an override.

"It's time to get those essential services moving," he said. "If (Rauner's) open to balancing budget through cuts and cuts alone, that's his constitutional option. If he's open to cuts and revenue, he's opened the door to that, (and we) would be open to that."

Rauner has said he wants sweeping changes before he agrees to the budget.