The state of Illinois has reported 899 new confirmed cases of the novel coronavirus, bringing the state's total number of cases to 11,256 since the pandemic began.

In addition, the state has reported 31 additional deaths, bringing the state's total number of fatalities to 274 as a result of COVID-19.

According to state data, 19 of those deaths were reported in Cook County. DuPage, Kane, Kankakee, Lake, Montgomery, Peoria and Will counties all reported coronavirus-related deaths in the last 24 hours.

In all, 71 of Illinois' 102 counties are now reporting cases, as Boone, Calhoun and Gallatin are all reporting their first COVID-19 cases. 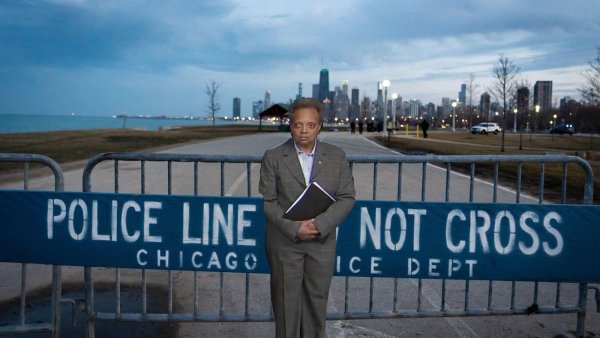 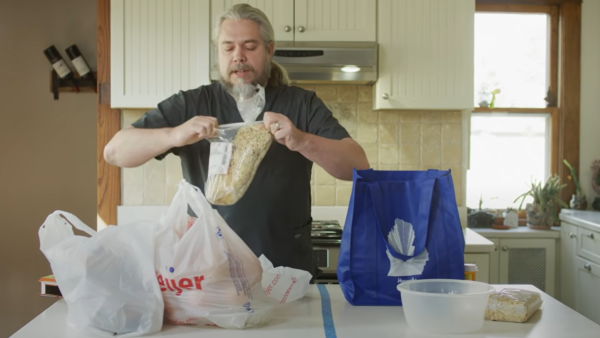 Pritzker said Thursday he expected Illinois cases will peak in the later part of April. Chicago Mayor Lori Lightfoot has warned the city could see upwards of 40,000 hospitalizations and U.S. health experts worry Cook County could become one of the nation's next hotspots.

"Just because you hit a peak doesn't mean you're going to fall precipitously to zero," Pritzker said. "Once we get to that peak we're all gonna be praying that we come off that peak quickly, but we might not...we might be flattened at that peak."

Pritzker's Friday briefing was held from inside the convention center-turned-hospital, which already had hundreds of beds prepared for patients.