All of Illinois' four health regions have met the required metrics and can move to phase four of the state's reopening plan Friday, Gov. J.B. Pritzker announced Thursday.

The state has been in phase three of its five-phased plan since May 29.

Phase four of "Restore Illinois" allows for the reopening or expansion of several industries, including indoor dining at restaurants, health and fitness, movies and theaters, museums and zoos and more. This next phase also increases the size of gatherings that are allowed from 10 people to a maximum of 50 people. 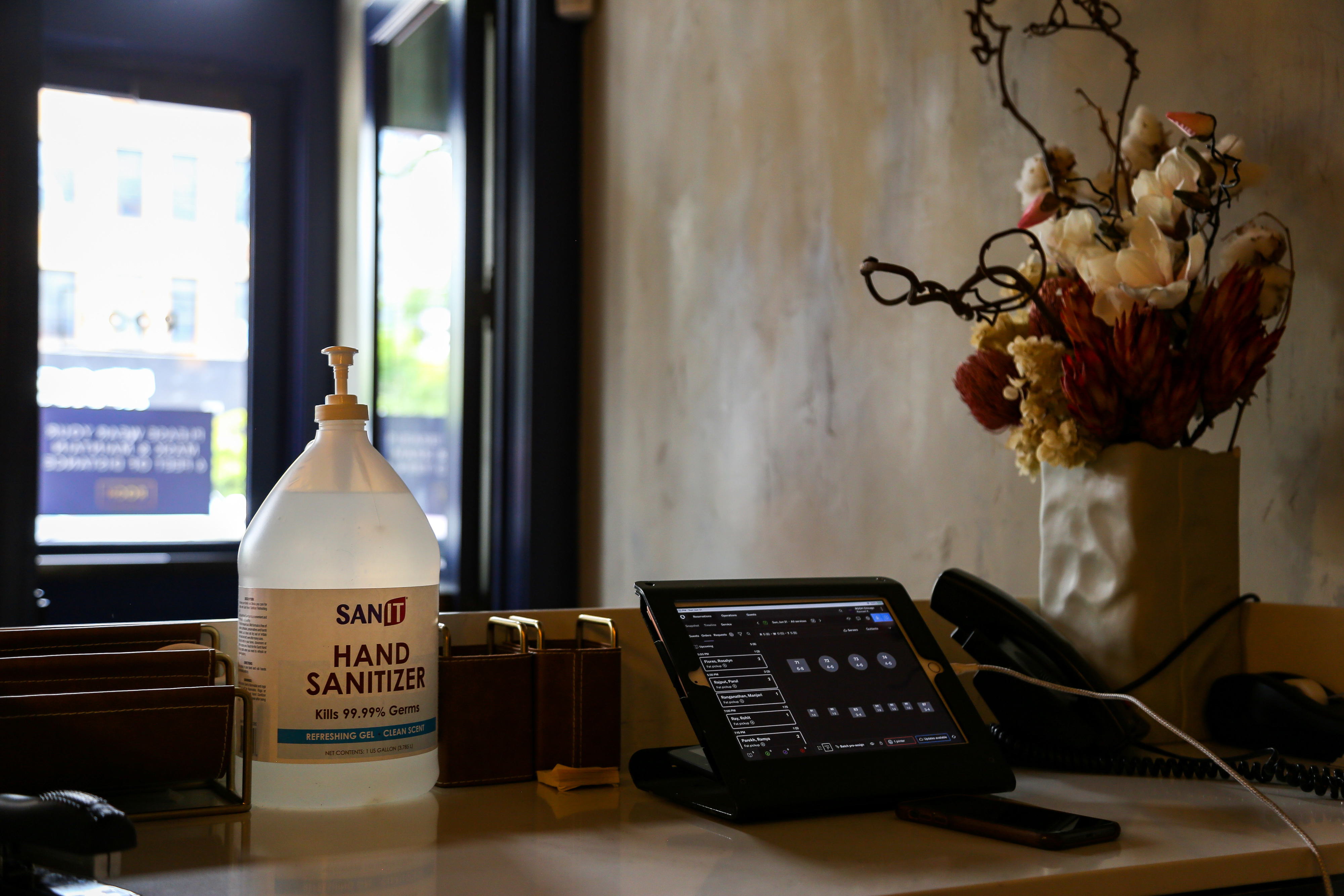 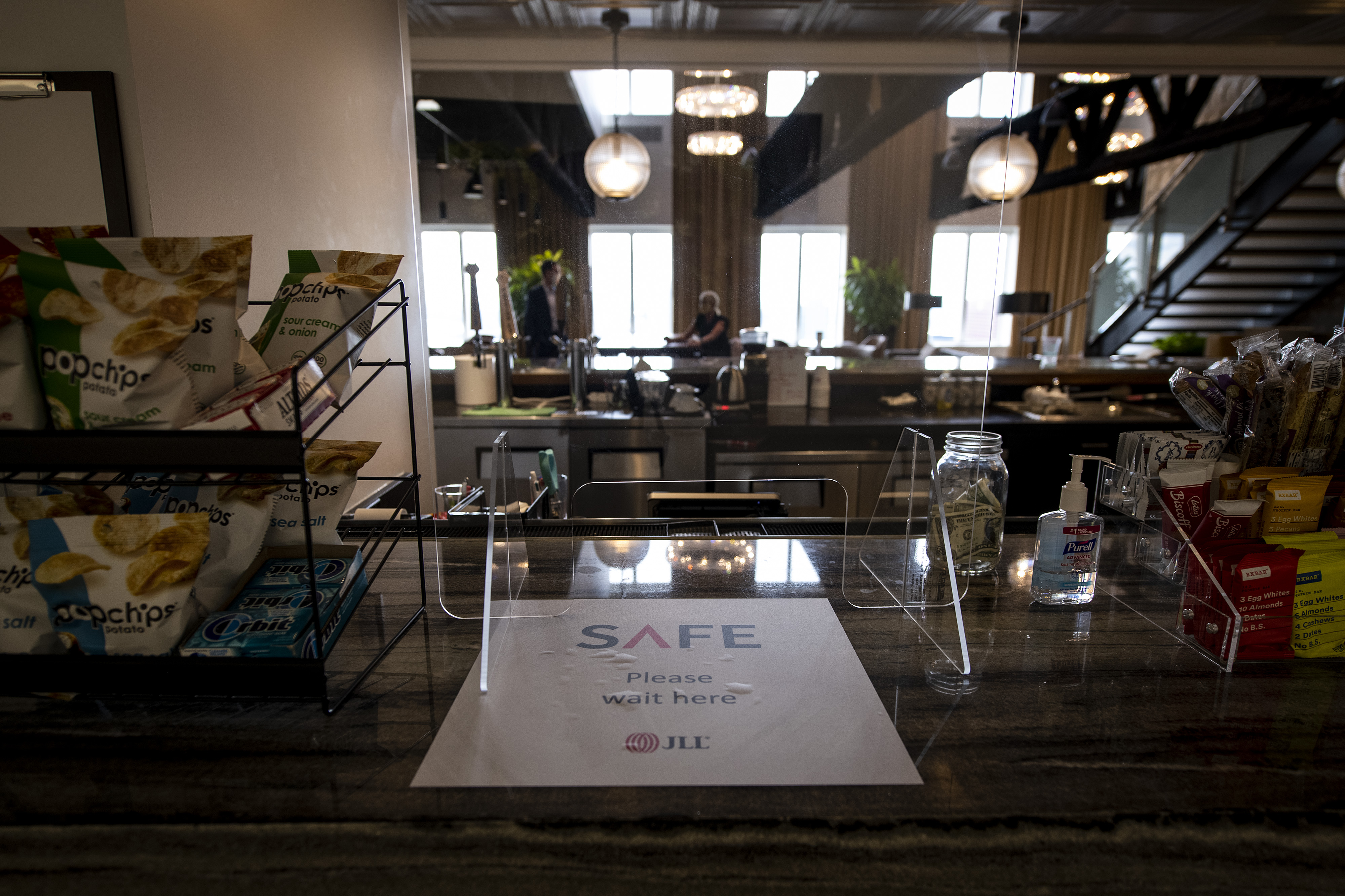 “We’ve seen what’s happened in other states that have allowed politics or short-term thinking to drive decision-making. Many other states are now seeing significant increases in cases, hospitalizations, and intensive care bed usage and they’re being forced to move backward and stay at home – that’s not the story in Illinois,” Pritzker said in a statement. “Here, we have been gradually restoring business and leisure activities in a highly deliberate manner, guided by doctors’ advice. Illinoisans are following the mitigations that we can each do ourselves, like wearing face coverings, keeping 6 feet distance between us, and washing our hands frequently. It’s because of the people of Illinois that we’re seeing a trajectory of relative success where other parts of the country are not.”

The announcement comes as Illinois reported nearly 900 new infections and more than 40 additional fatalities Thursday. At the same time, the state set a single-day testing record, crossing 30,000 for the first time since coronavirus testing began.

Still, all four regions continue to meet the health benchmarks to advance to the next phase, Pritzker said. Those metrics included positivity rates, hospital admissions and hospital surge capacity.