Some Illinois lawmakers are looking to find solutions for higher education declining enrollment and financial concerns as more graduating high school students are enrolling out of state.

Figures from the Illinois State Board of Education show 46 percent of 2016 Illinois high school graduates who enrolled in a four-year university went out of state. That's compared with 2002, when 29 percent enrolled in another state, The (Bloomington) Pantagraph reported .

Al Bowman, executive director of the state board and a former president of Illinois State University, said the state "has had a history of out-migration for many, many years. 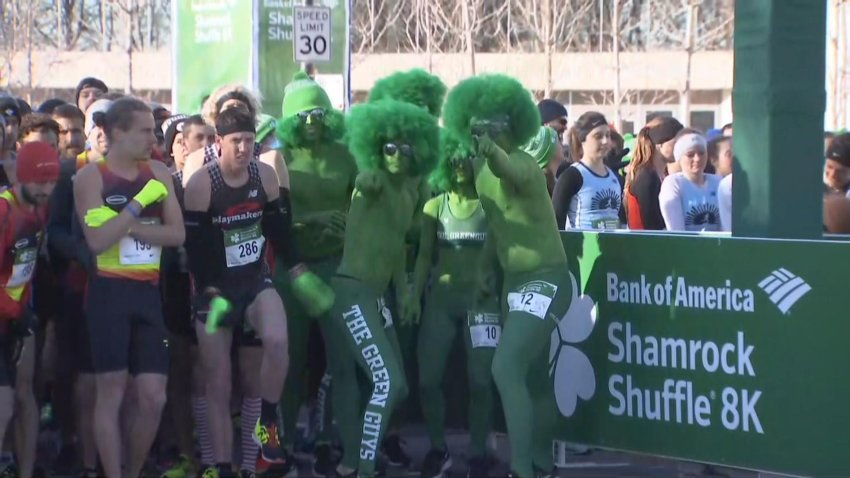 "The difference is it has accelerated during recent years, particularly during the budget impasse" when the state went without a full-year budget in fiscal years 2016 and 2017 and higher education saw significant funding cuts.

State Sen. Chapin Rose, R-Mahomet, sounded an alarm recently at a McLean County Republican Party breakfast, saying higher education needs to be retooled. Rose and state Rep. Dan Brady, R-Bloomington, are proposing a bill that calls for a comprehensive overhaul of higher education. It includes a uniform admissions application for all public universities and automatic admission to an "academically appropriate" public university for high school students with a grade B or better average to a study of merit-based financial aid.

"The idea was someone had to get a plan out there to get the discussion going," Brady said.

ISU President Larry Dietz said although he might not agree with everything the bill includes, "nothing is off the table."