“It is a victory for America’s true values of treating everyone equally under the law," Mayor Rahm Emanuel said

Chicago Mayor Rahm Emanuel said the decision "marks one of the great civil rights victories of our time."

“It is a victory for America’s true values of treating everyone equally under the law," Emanuel said in a statement. "I want to thank every resident of the City of Chicago who fought to make today’s historic victory possible.”

Cook County Clerk David Orr congratulated "all advocates of equality," saying he is "thrilled" the decision was finally made.

“Justice delayed is justice denied,” Orr said in a statement. “For too long, same-sex couples in this country have had to wait: for state legislatures to pass marriage equality; for judges to declare that withholding this right was unconstitutional; and for voters to turn back anti-equality initiatives, just so they could marry the person they love."

Gov. Pat Quinn signed legislation in 2013 to make Illinois the 16th state in the nation to allow same-sex couples to marry. Marriage equality took effect in Illinois on June 1, 2014.

Since then more than 7,500 marriage licenses have been issued to same-sex couples in Cook County, Orr said.

“Marriage equality is the law of the land," Quinn said Friday. "Loving couples in every state can now receive the rights and protections of marriage. As I said when I signed the Illinois marriage equality law on Nov. 20, 2013, ‘Love is patient, love is kind… love never fails.’"

U.S. Representative Mike Quigley, vice-chair of the Congressional LGBT Equality Caucus, called the ruling a "momentous victory for LGBT Americans" but warned this doesn't end the fight for full equality.

"As we celebrate the fact that all Americans now have equal access to marriage," Quigley said, "we must not forget that much work remains to be done to ensure that no one can be denied employment, housing, public accommodation, or federal benefits because of their sexual orientation or gender identity.”

"Engraved on the front of the Supreme Court is the phrase ‘equal justice under the law,’" Dold said. "Today’s historic ruling upholds this pledge by affirming that we will not tolerate any law threatening our country’s obligation to treat all people equally.”

U.S. Senator Dick Durbin called this "a great day for marriage equality and a historic day for civil rights in our country.”

“The decision by the Supreme Court affirms that same-sex couples across the nation have the right to marry whom they love and to participate fully - with their families - in the rights and responsibilities of marriage.  Another step in the march toward equal rights has been taken today.”

Former Illinois Gov. Pat Quinn said the decision is a "victory for equal justice under law in America."

“Marriage equality is the law of the land. Loving couples in every state can now receive the rights and protections of marriage," Quinn said in a statement. “As I said when I signed the Illinois marriage equality law on Nov. 20, 2013, ‘Love is patient, love is kind… love never fails.’” 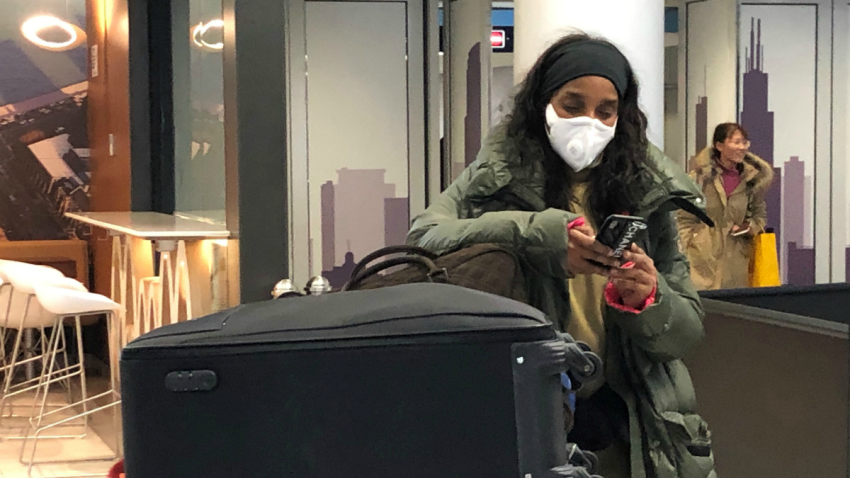 Other reactions from around the state:

"There's a big old happy dance going on in heaven right now." — Patricia Ewert of Chicago, referring to her late wife, Vernita Gray, who died of cancer several months after the couple became the first to marry under Illinois' gay marriage law.

"For the more than 10,000 same-sex couples married in Illinois, our marriages must now be recognized by every jurisdiction in the U.S. and accorded the same legal rights and protections." — Bernard Cherkasov, CEO of Equality Illinois.

"This misfortune now attempts on a national basis what the state of Illinois sought to do in 2013 in attempting to redefine marriage to include same-sex couples. It was an 'attempt' because the state has no moral authority to change what God has created." — Springfield Roman Catholic Bishop Thomas Paprocki.

"As Americans, we believe in human rights, civil rights and dignity. Today's ruling recognizes that our gay friends, family members, and neighbors are deserving of the same right to commit to the one they love." — U.S. Sen. Mark Kirk of Illinois.

"Finally the laws have caught up with the vast majority of individuals that believe that same-sex couples can and do lead committed and loving lives together, and thus deserve the same legal protections and responsibilities as any other married couples." — Anthony Martinez, executive director of the Illinois LGBT civil rights advocacy organization The Civil Rights Agenda.

"All my brothers and sisters can go ahead and marry and choose the people they love. It truly is the land of the free." Celebrity chef Art Smith, owner of Chicago restaurant Table 52.