A small evangelical church in northern Illinois, which filed a federal lawsuit, is taking credit for the change

Illinois will allow small, safe worship services during the coronavirus pandemic, according to a modified extension of Gov. J.B. Pritzker’s stay-at-home order that took effect Friday.

A small evangelical church in northern Illinois, which filed a federal lawsuit, is taking credit for the change that permits people “to engage in the free exercise of religion”.

Also Friday, a Republican state representative who won a temporary restraining order barring Pritzker’s stay-at-home decree, extended through May 30, has asked a state appellate court to withdraw the order so that he may file a new complaint using additional information.

Pritzker issued his initial order on March 21 as COVID-19 cases in Illinois were swelling. It was extended once after April 8 and last week, through May 30. But the latest version allows nonessential businesses to take phone and online orders, opens state parks and allows some delayed elective surgeries.

Nonetheless, “liberty rallies” seeking even fewer restrictions were held Friday at the Capitol in Springfield and the James R. Thompson Center in Chicago where Pritzker has an office.

“When do we open up?” said former Lake County Sheriff Mark Curran, the Republican candidate for U.S. Senate, who was among more than 100 protesters in Chicago. “We need a rational conversation about that.”

They carried signs that said, “Reason over fear” and “The cure is worse than the disease.” In Springfield, dissent took on a darker edge. Nazi imagery, including a swastika, were apparent on signs.

Later, at his daily COVID-19 briefing, Pritzker said he wants restrictions removed as quickly as anyone, but not until safety is ensured, “and it isn’t going to be because some protester has a sign that says, ‘Liberate Illinois.’”

The lawsuit filed by The Beloved Church in Lena, 130 miles northwest of Chicago, argues that the stay-at-home order violates the First Amendment right to free religious practice. After its filing Thursday, Pritzker told reporters that he understands the frustration worshippers are facing, particularly at a time of global crisis but said he planned no changes.

It allows congregations of no more than 10 people at a time. Participants must observe the accepted 6 feet of social distance from fellow worshippers designed to discourage transmission of the potentially deadly coronavirus. It does not specifically require face coverings, but the May 1 order requires one for people who are in public settings and within 6 feet of others.

“The people of faith in Illinois stood up and secured a win for their first liberty: the free exercise of religion,” Breen said. “Calling religious freedom ‘non-essential’ was an insult to people of faith.” 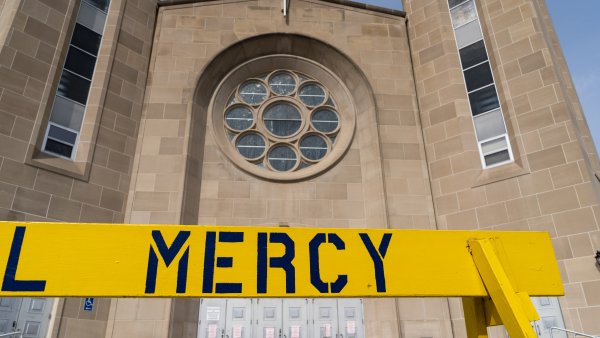 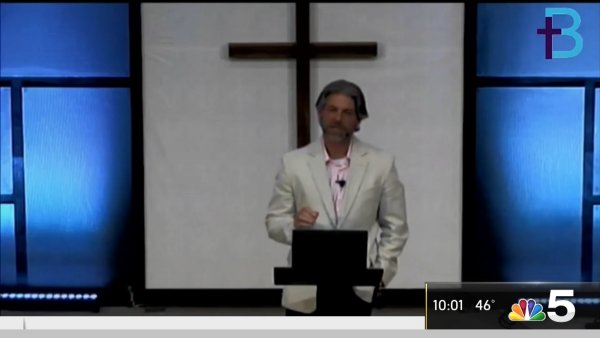 Breen said the lawsuit continues but the church, which pledged to re-open Sunday, no longer needs to fear penalties for doing so. Breen said Pastor Stephen Cassell is mulling options for conducting services while complying with the adapted order.

Illinois had remained one of just 10 states that didn’t allow communal worship in some form. Pritzker sidestepped a question about whether the church’s lawsuit prompted his change of heart.

Rep. Darren Bailey of Xenia won the initial restraining order Monday in Clay County that prevented stay-at-home enforcement, but only for him. However, it opened the door to similar lawsuits. GOP Rep. John Cabello filed one Wednesday in Winnebago County that would cover residents across the state.

The Pritzker administration appealed the Bailey decision to the state’s 5th District Appellate Court and a short time later, asked the Supreme Court to consider the matter directly because it deals with the construction of state law.

Bailey said he has “new information,” which he wouldn’t specify, that will strengthen his new complaint.