Patients aren't the only ones disappointed by delays in the Illinois medical marijuana program. A newly released report says investors are watching their hopes for financial returns fade, at least for this year.

A market research group tells investors to expect the 2015 Illinois market to be worth $5.7 million because of delays. The report from ArcView Market Research sees the market expanding to $36 million in 2016 as the program gets off the ground. 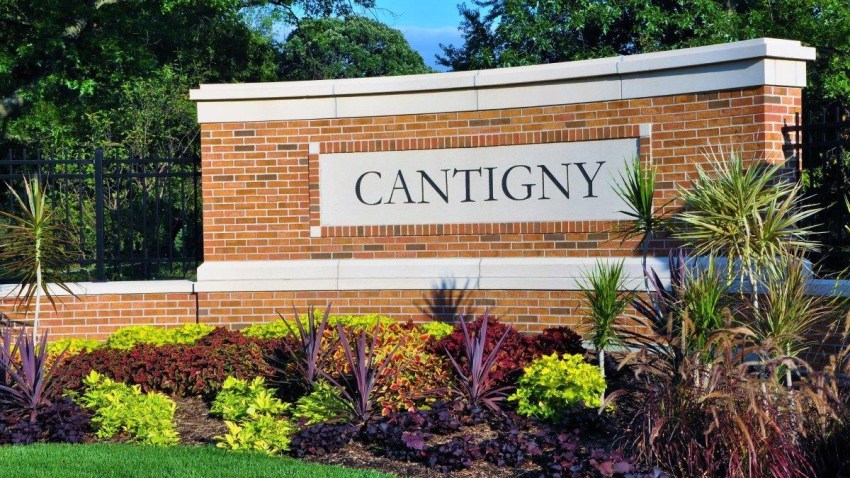