Daily new cases in Illinois continued to climb throughout the weekend and into the beginning of the week, with the state averaging 1,131 new cases per day as of Monday.

That average is calculated as a seven-day moving average - the average cases on a given day, plus the previous six - which is considered the norm to calculate and examine any trendline. Illinois' 1,131 figure on Monday marks the highest average the state has seen since early June, when cases were on their way down from their earlier peak. 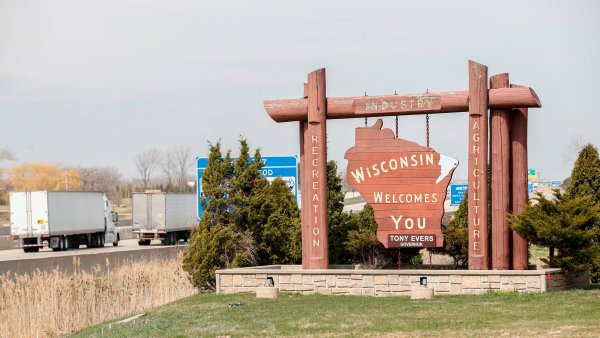 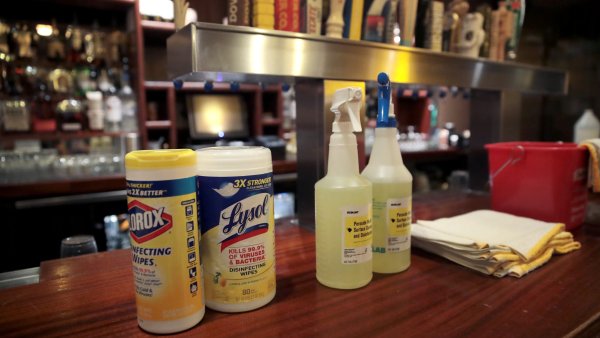 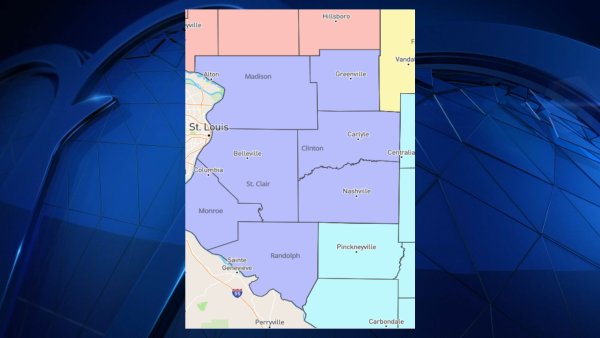 Over the last seven days, all four of those states have seen a smaller total of new cases than Illinois, which reported 7,992 new cases in the past week, according to data from the Centers for Disease Control and Prevention, which may vary slightly from Illinois Department of Public Health data.

Michigan saw 5,197 new cases, roughly two-thirds of what Illinois reported, the CDC reports. New York, which has a much higher population than Illinois and has reported the most total coronavirus cases in the country, reported 4,679 cases in the past seven days, just over half of Illinois' total. Massachusetts saw 1,962 cases and New Jersey reported 1,441 new cases in the last seven days.

Of the five states, Illinois has reported the highest number of cases over the most recent weeklong period for several days as of Tuesday.

But in comparison with its neighboring states, Illinois' climb back upward in number of coronavirus cases is much milder than that of Wisconsin and Indiana, the data shows. In both Wisconsin and Indiana, the trendline shows daily coronavirus cases are now higher than they've ever been, including in May when it appeared as though cases in both states were reaching a peak.

Here's a look at how the total number of cases, number of cases in the last week, total deaths and more compare in Illinois, Indiana and across all 50 states: