Reports out of the United Center mass vaccination site in Chicago, the state's largest, noted the site's processes were smoother than the previous day, though some people were turned away.

After a rocky soft opening, Wednesday marked the first day of full operations at the United Center mass vaccination site in Chicago.

Most people who spoke to NBC 5 said the entire process took 30 minutes or less, from start to finish.

Trudy Reed, a North Shore resident, said her family registered at five different places, but the United Center was the first available. 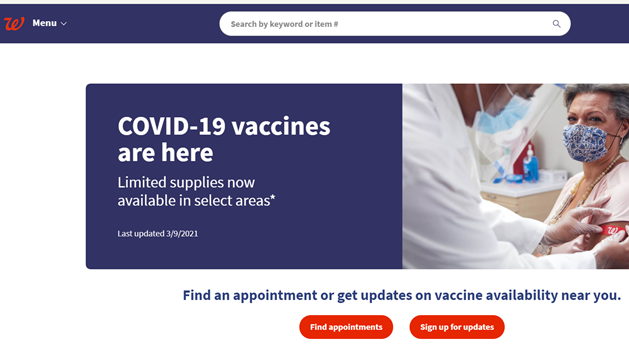 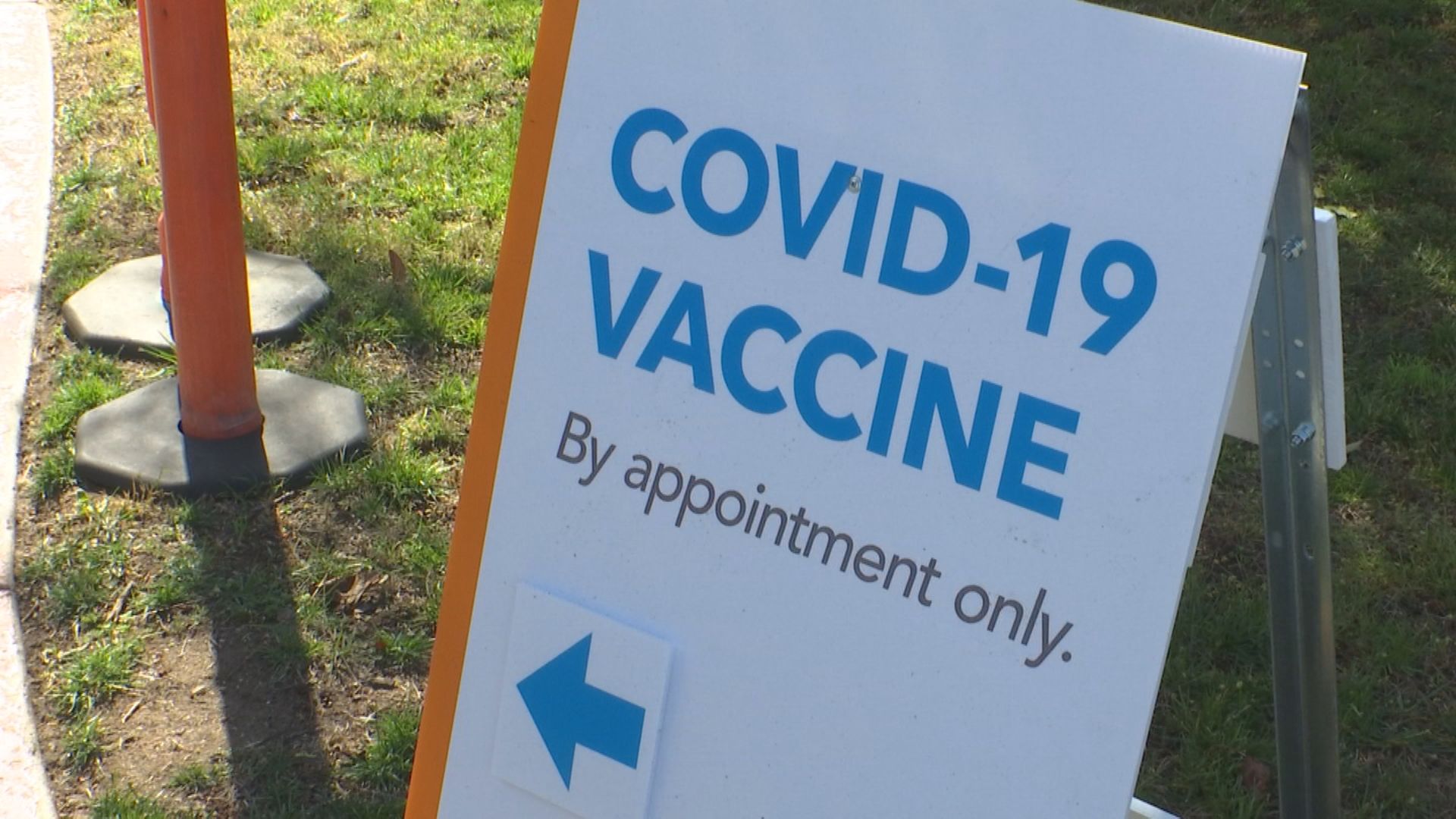 These Are the 22 Mass COVID Vaccination Sites in Illinois

Syed Ahmad is transporting his parents, staying by their side as their turn comes up.

"Yesterday, I did it for my dad. Today, I bring my mom. So, both of them are done," said Ahmad.

A U.S. Armed Forces veteran, Joe Romano, said his vaccination was a relief.

But with up to 6,000 doses being given every day, hiccups may be inevitable.

Carmen Nunez of Chicago made a 3:30 p.m. appointment for her elderly mother, but when she showed up to the United Center to show her confirmed QR code, workers turned her away.

"We registered, made the appointment, got the confirmation," said Nunez. "We tried to check her name on the list that they have, and they couldn’t find it."

At least two other individuals NBC 5 spoke to had similar issues.

In a statement to Telemundo Chicago, the city said it did cancel appointments if the person wasn’t eligible in the current phase.

But the city was adamant that no one who had an appointment and was eligible was turned away.

On Tuesday, Chicago’s mayor stated that more appointments would open at the end of the week.

As of Wednesday, March 10, the online booking site showed no appointments were available.