Illinois Landlines Will Remain for Now Despite New State Law

The Illinois Legislature allowed AT&T to disconnect its remaining 1.2 million landline customers statewide when lawmakers overrode Gov. Bruce Rauner's veto and approved the telecom modernization bill last week, the Chicago Tribune reported. But the corporation needs approval from the Federal Communications Commission before it can do so.

"It's important for our Illinois customers to know that traditional landline phone service from AT&T is not going away anytime soon," AT&T Illinois President Paul La Schiazza said.

The law also includes an increase in the 911 emergency service fee for all phone customers, including mobile, online and traditional landline. Rauner's veto was mostly focused on the 911 rate increases. [[432983263, C]]

"The new Illinois law helps plan for the eventual transition to only the technologies that customers overwhelmingly prefer today — modern landline service and wireless service," La Schiazza said. "While the timetable for that transition is undetermined at this time, it could take a number of years."

"If AT&T succeeds in ending traditional landline phone service, we think that will hurt people — particularly seniors and those with medical conditions — who depend on a landline as their most reliable link to vital services," said Jim Chilsen, a spokesman for the Illinois nonprofit watchdog group, Citizens Utility Board. 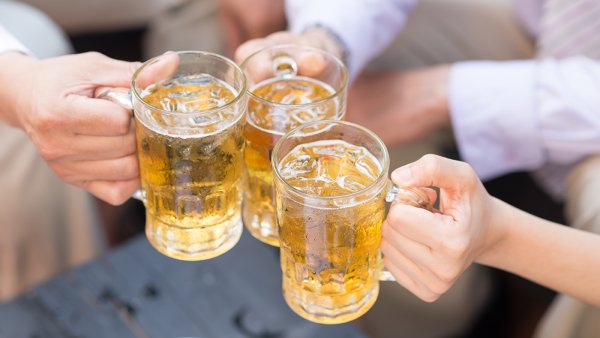 "AT&T still must get final Federal Communications Commission approval to end traditional home phone service, so CUB will do everything it can to protect landline customers as this battle moves to Washington," Chilsen said.