Illinois Is Not The Worst Place To Be A Republican

Yes, it sucks to be the Illinois Republican Party. The Democrats have veto-proof majorities in both houses of the General Assembly, and a Republican last won the governorship when the Bulls last won an NBA championship.

But there are worse places to be a Republican than Illinois. In nine states, Republicans are less influential in at least one chamber of the legislature, according to the National Conference of State Legislatures. The Hawaii Senate, for example, has one Republican among its 25 members. (The poor fellow’s name is Sam Slom, and he is, by default, both Minority Leader and Minority Floor Leader.)
Here’s a list of less Republican legislatures than Illinois’s. 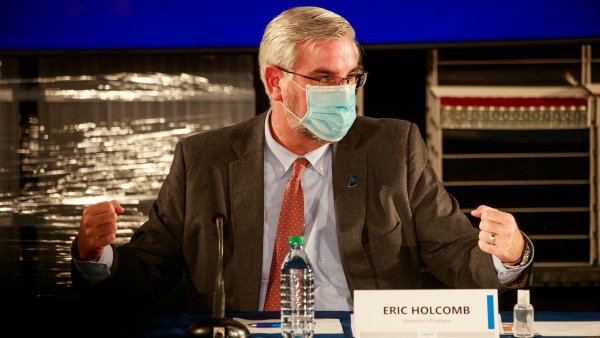